The very, very first "computer" I ever had, was a ZX Spectrum "Toast Rack", I unfortunately no longer have that system, so I'm setting out to build up a complete system!

The first acquisition I've made in this regard is the following: (A Sinclair ZX Spectrum Expansion System) 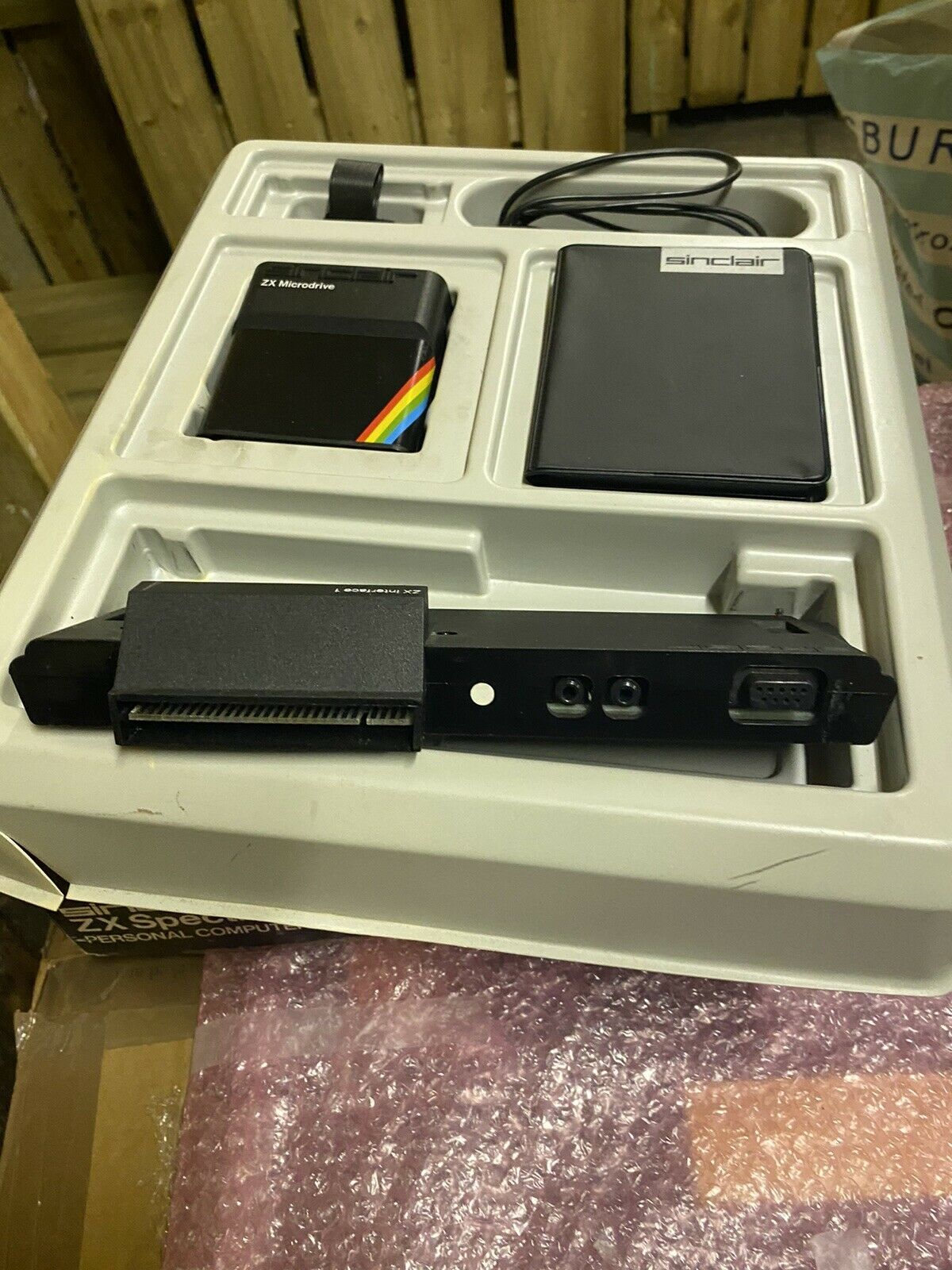 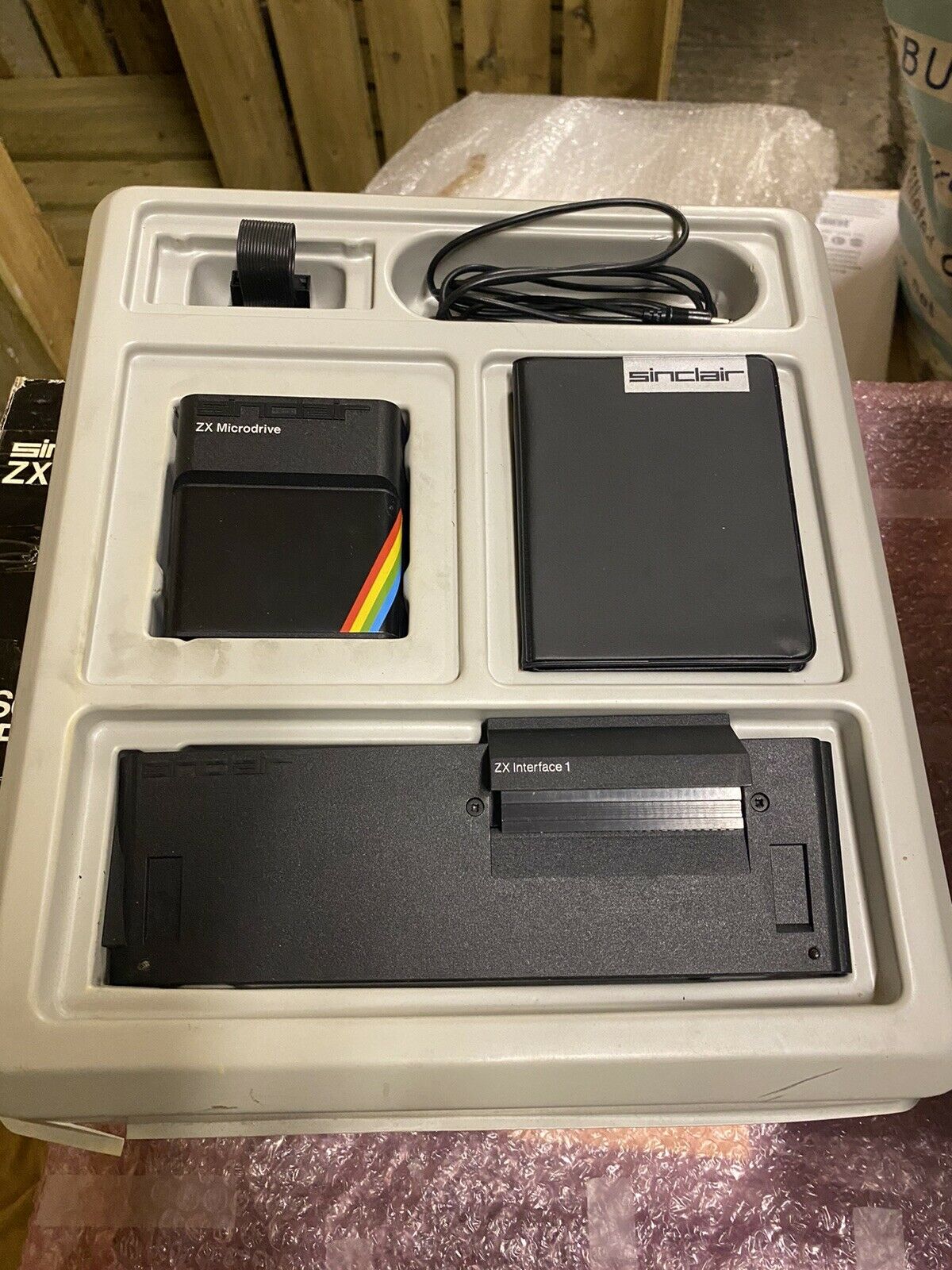 The aim here is to build up a system like this one: 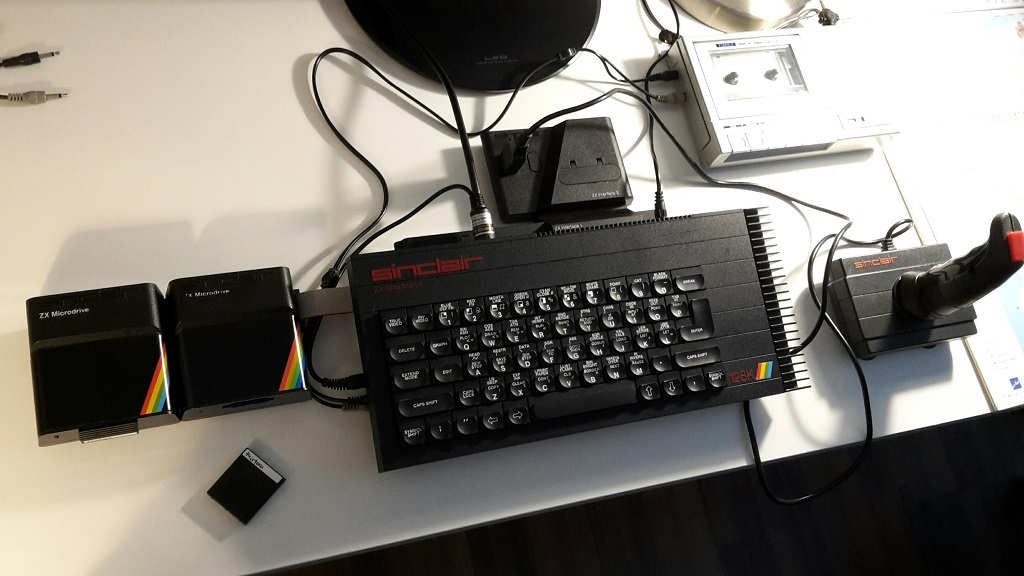 Another item that I'm going to purchase is one of these: (A divMMC Future - JUMPERLESS SD Card Interface for the Sinclair ZX Spectrum.) 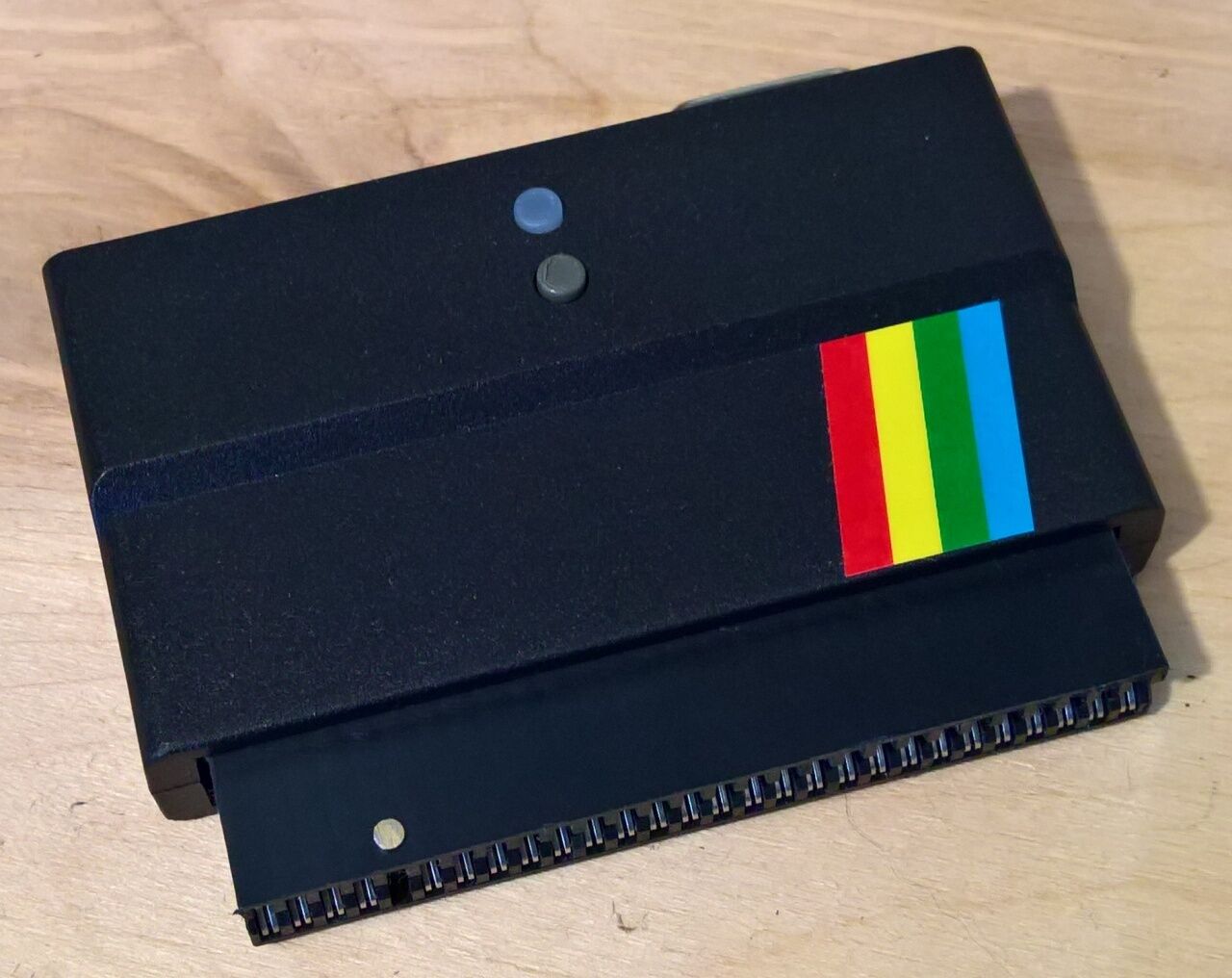 Allowing me to run all of the software off of an SD card. (These work incredibly well)
Reactions: AstridRedfern and Elf

I received my ZX Spectrum Interface 1 today and here's a closer look: 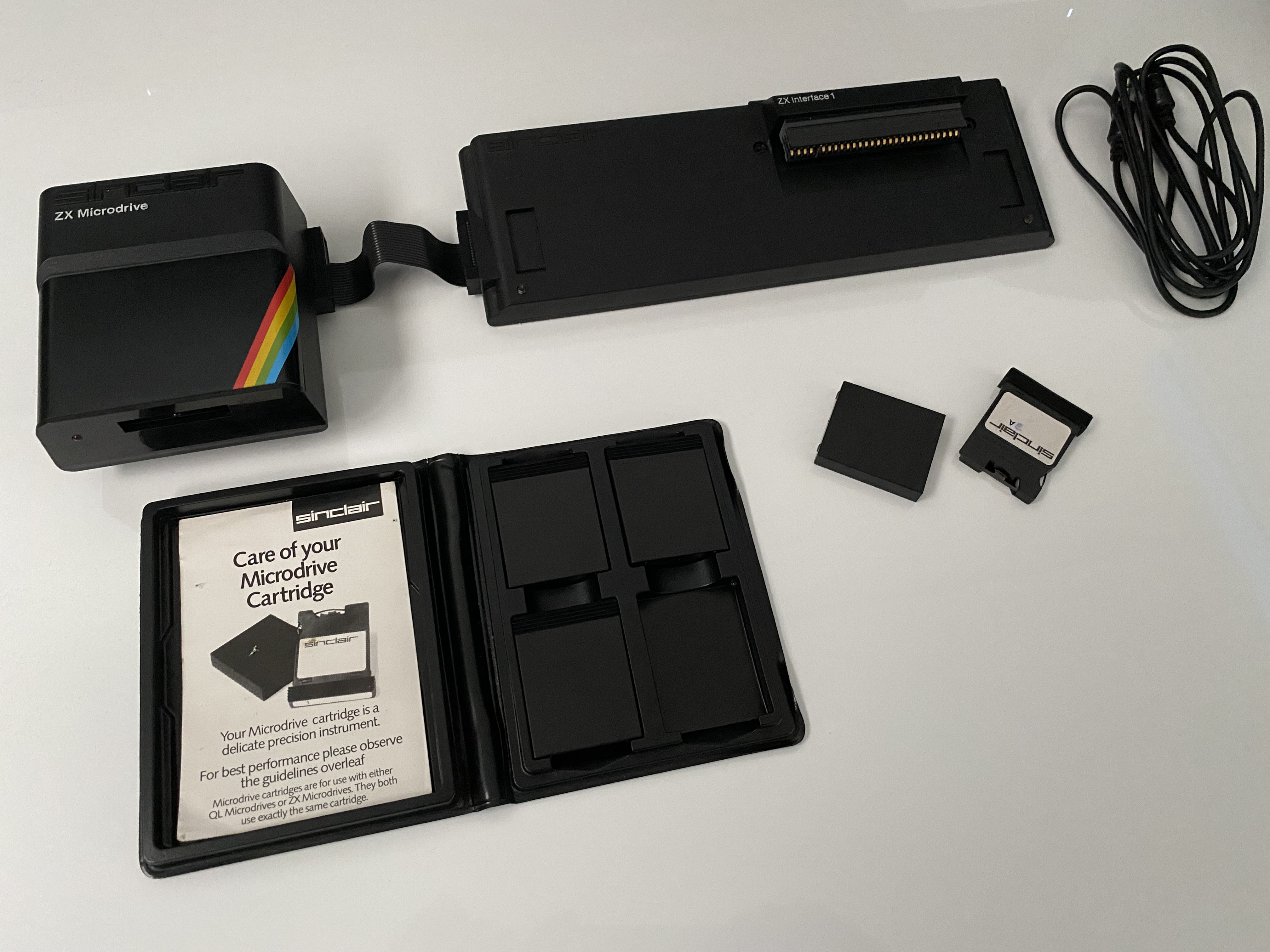 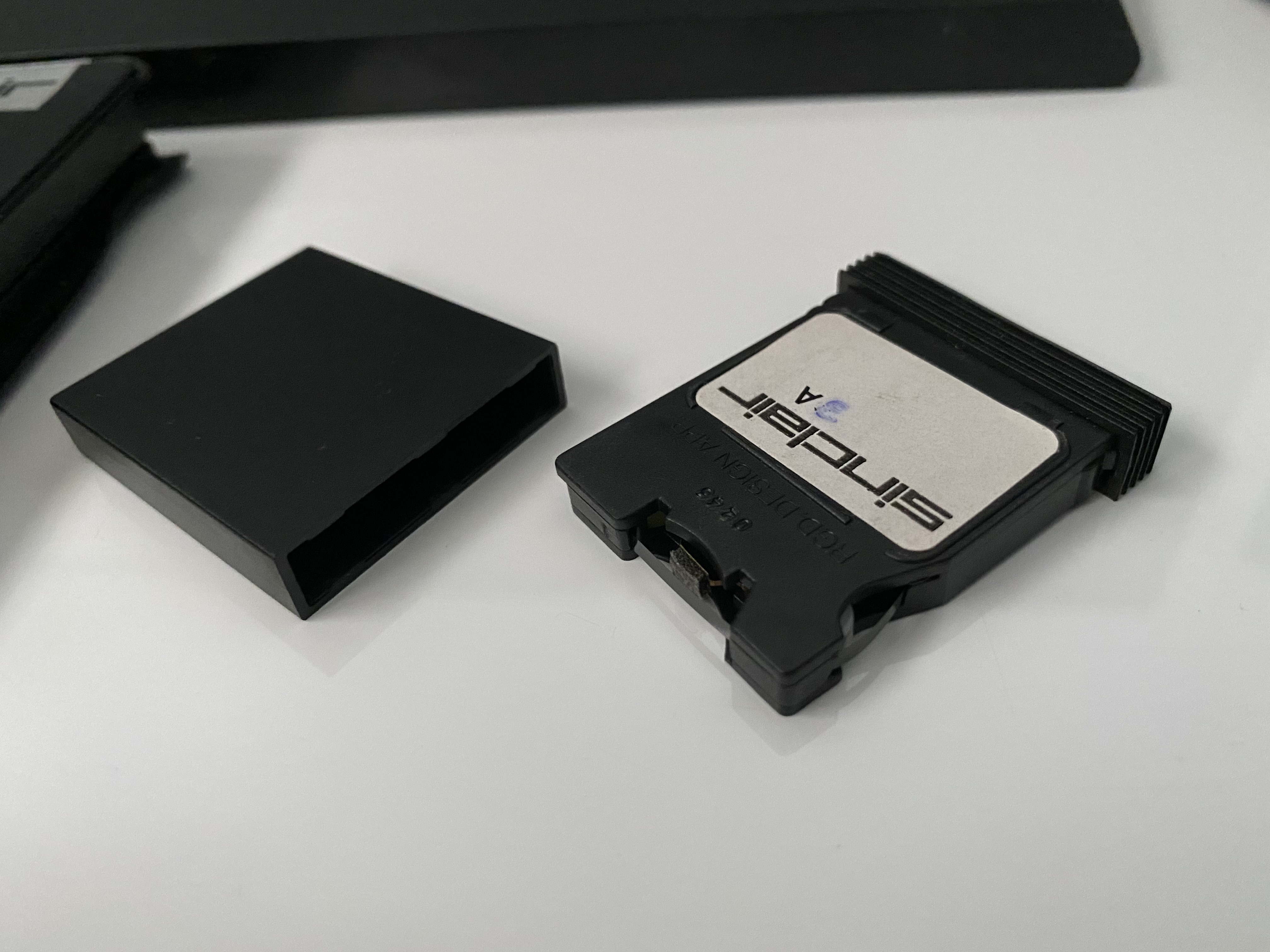 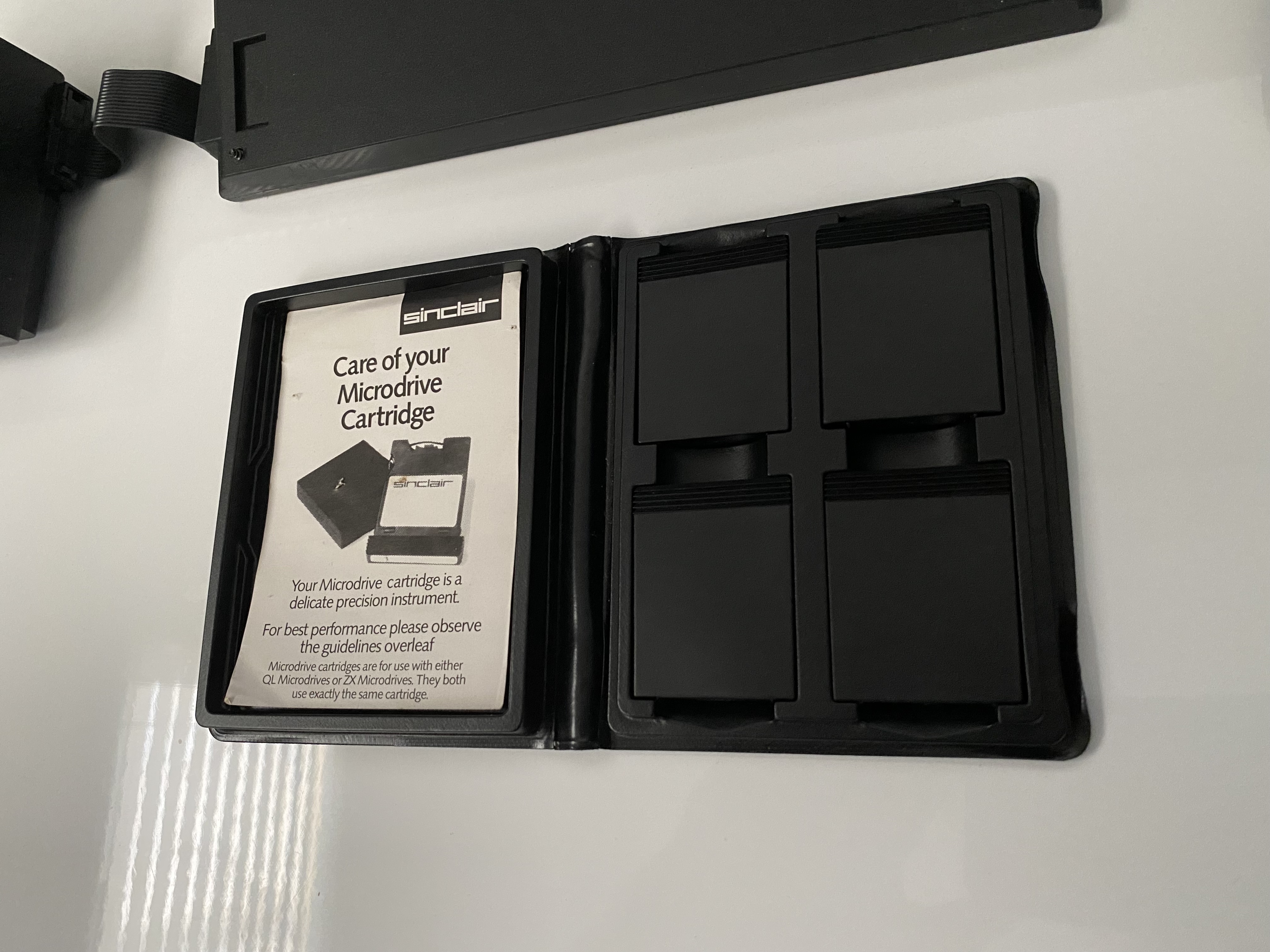 Interesting, a small magnetic tape loop cartridge? Must be interesting if it gets caught up inside

They were capable of loading programs in seconds, so they were better than the tape decks used by most micro computers at the time.

I’ve bought mine just to have a complete system.

I’ll run mine off an SD card, but having the micro drive system in the mix as well, will be cool!

Microdrives for ZX Spectrum were much faster than the audio cassette. For users, they were operated much more like the floppy (directory listing, fast loading by name, renaming, etc.) and were more reliable than generic audio cassette tapes because all drives were the same, unlike different tape heads in different cassette players.

The bad reputation for Microdrives comes from the first batch of Sinclair QL machines. Microdrives there were internal (= affected by the rest of the computer), had more capacity, and had faster tape speed (=needed a more precise magnetic head), and some of the drives were manufactured by a different company. Also, Sinclair QL was targeted at business and not home users, so it was compared to floppy drives and not audio cassettes and it inevitably lost in that comparison, even though all the initial problems were eventually solved and QL Microdrive was as reliable as the ZX one after several months.

The only problem with microdrive today is the soft pad pushing the tape against the magnetic head, which turns to dust and needs to be replaced after almost 40 years of existence.
Reactions: AstridRedfern and Elf

Those pads seem to be a common failure mode with many tapes. Interesting to hear that they were treated as random access storage!

I've just bought this ZX Spectrum Issue 1, with the following board number: 1412 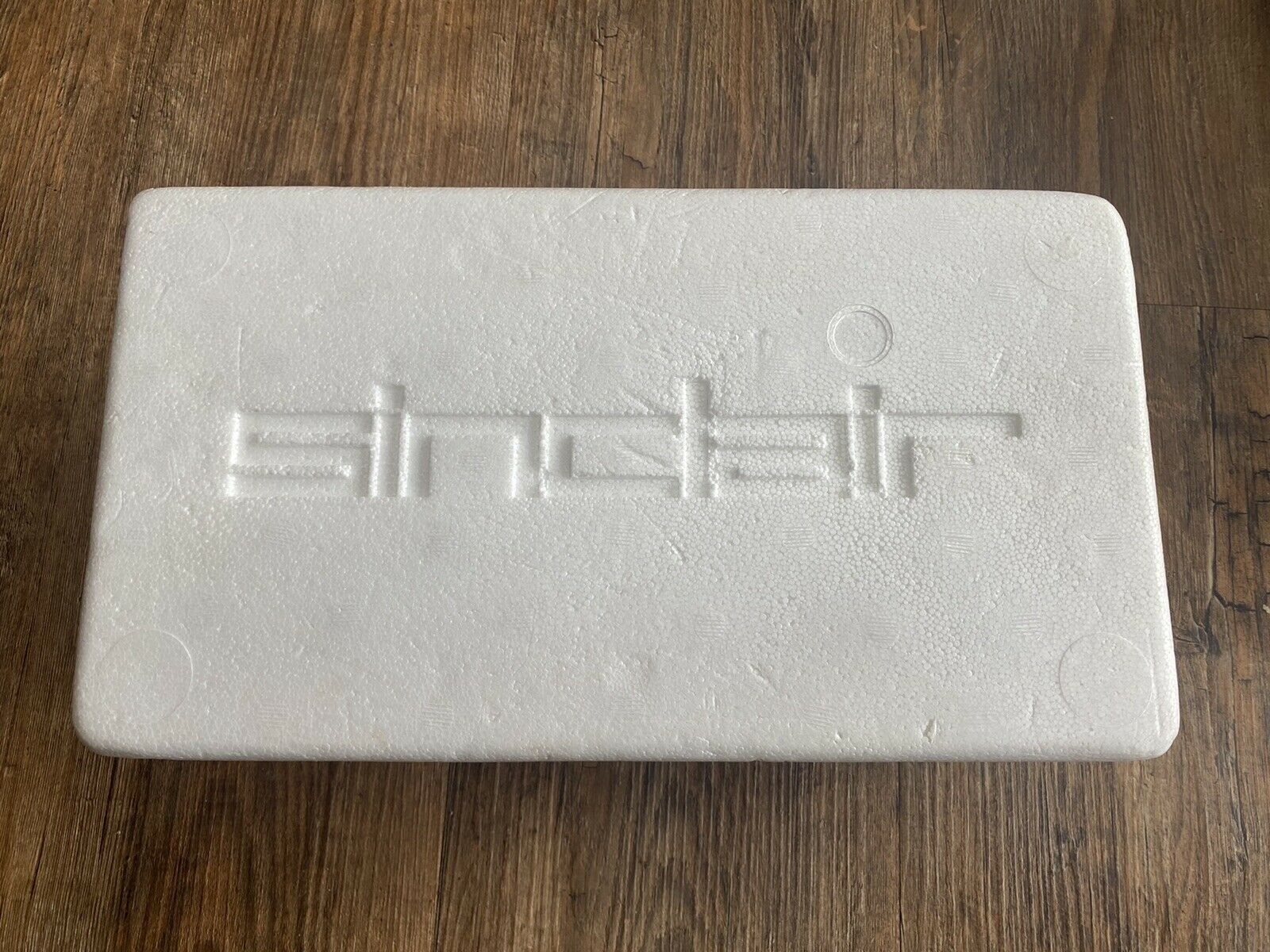 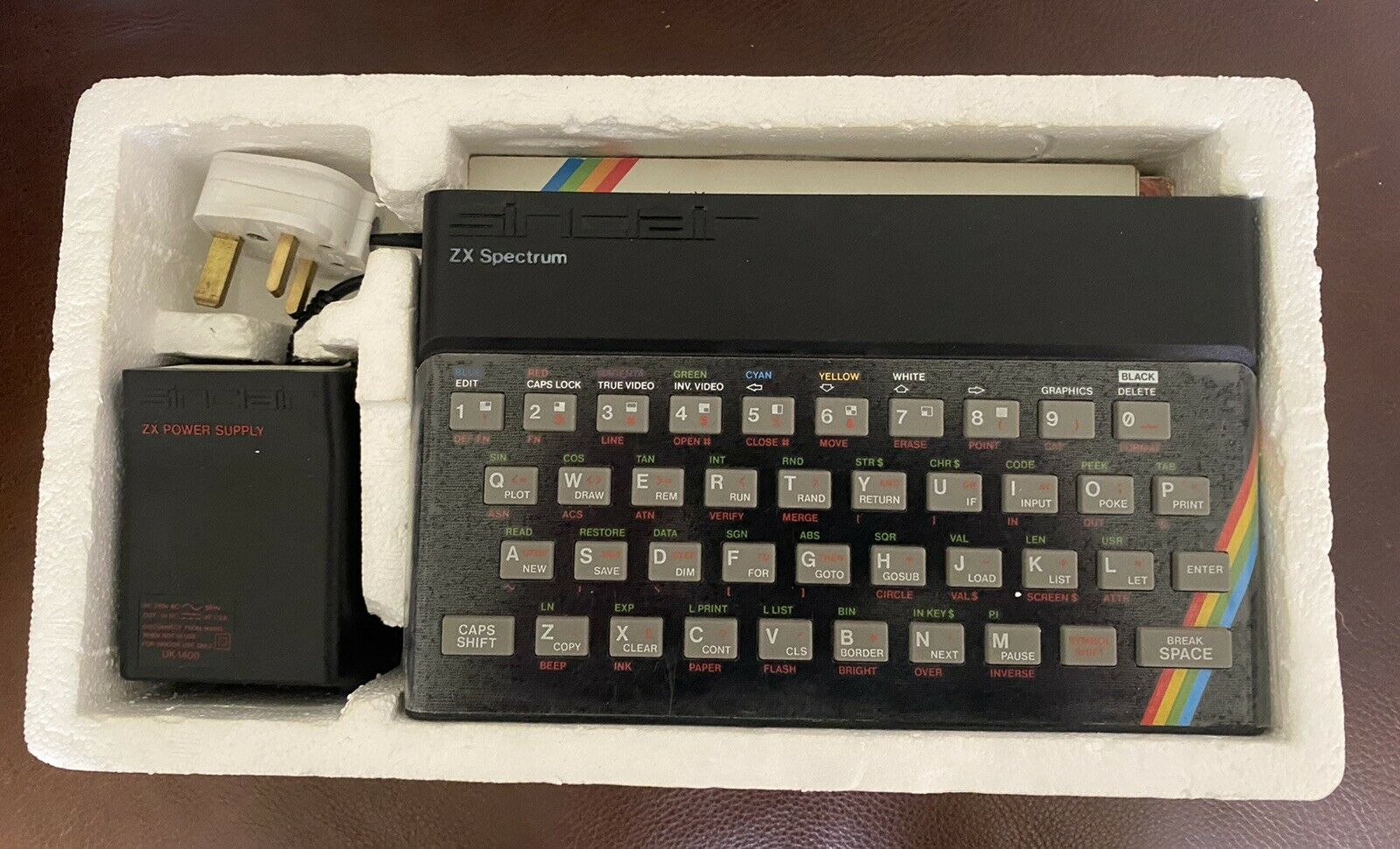 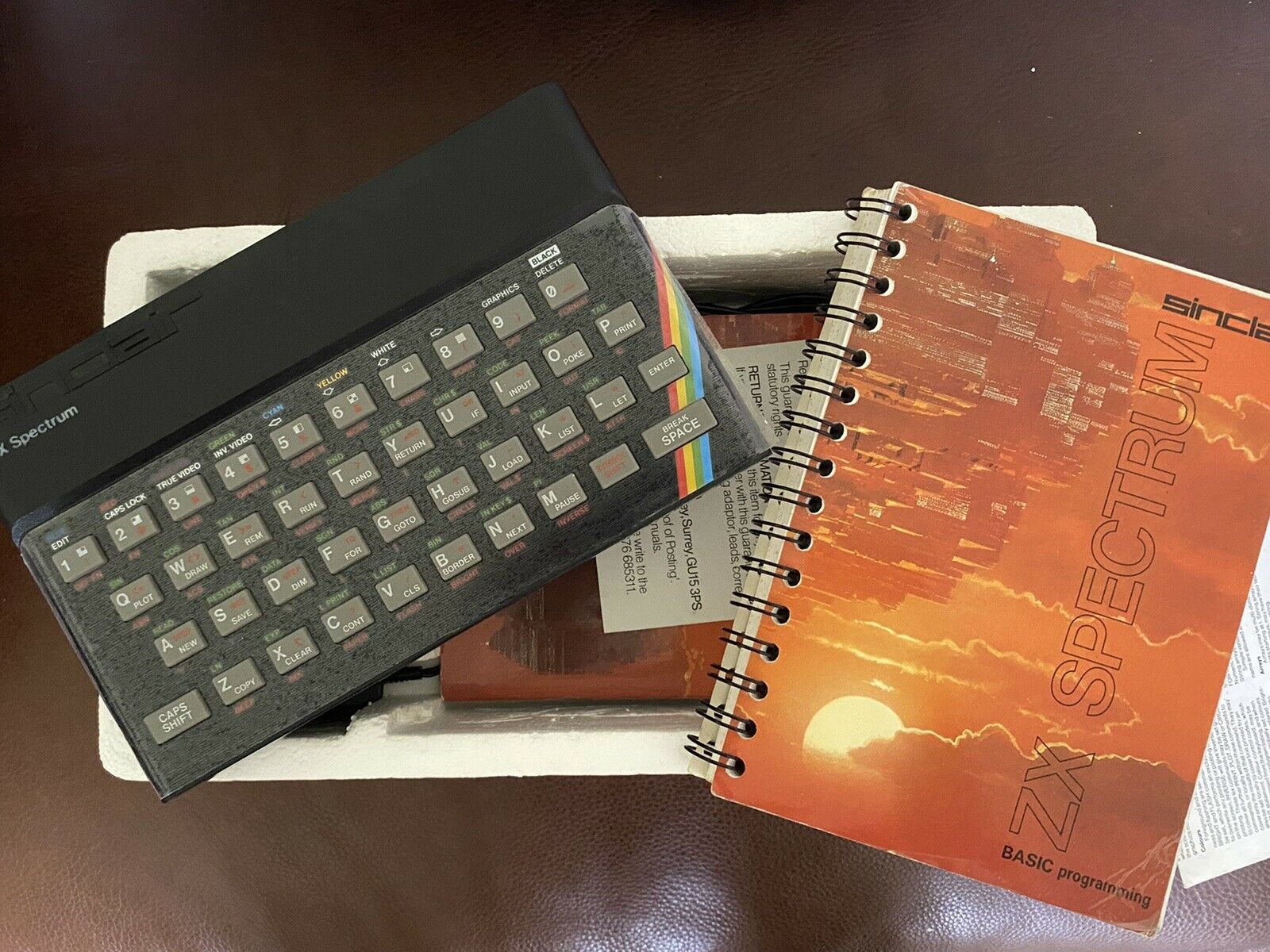 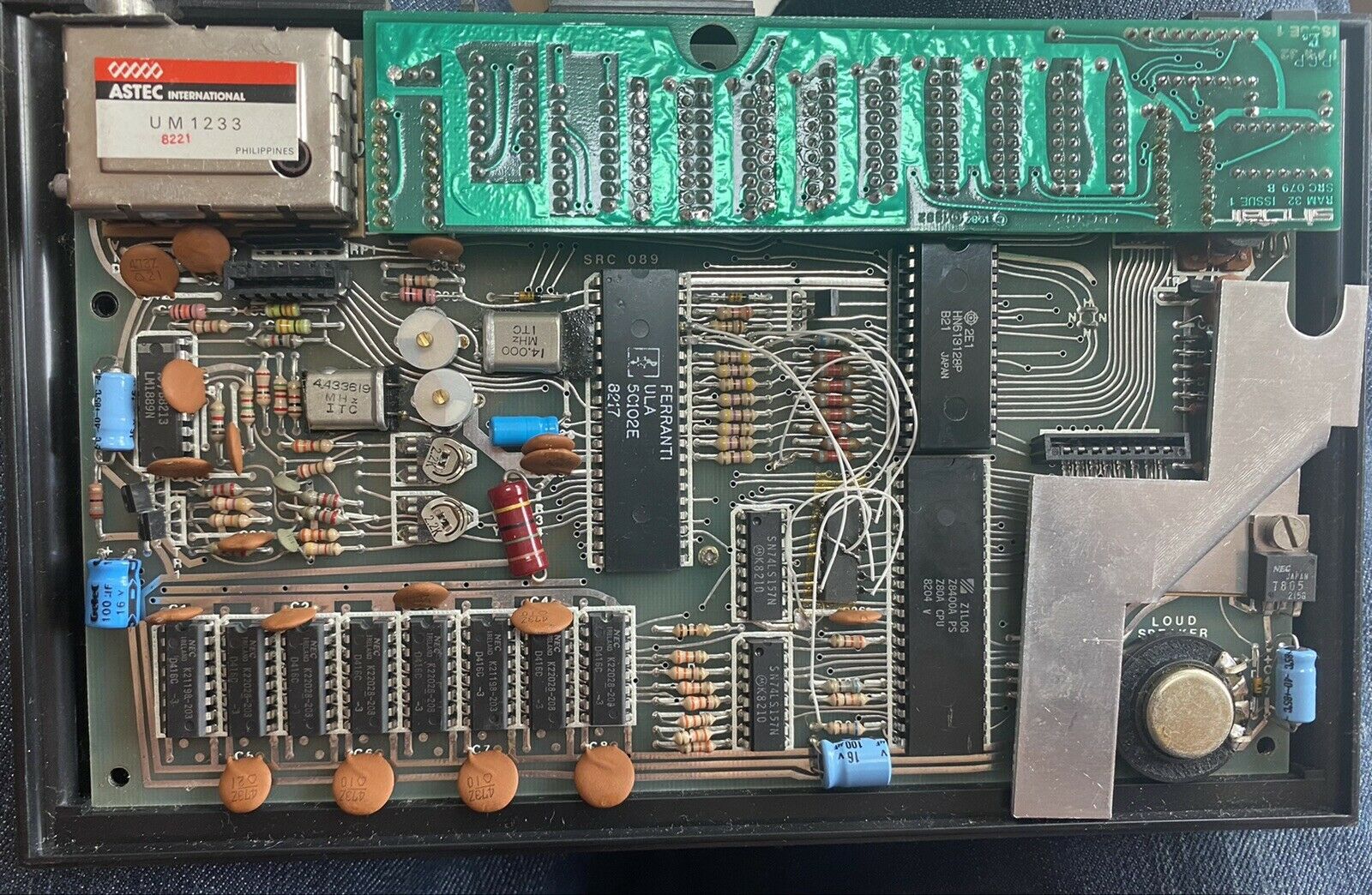 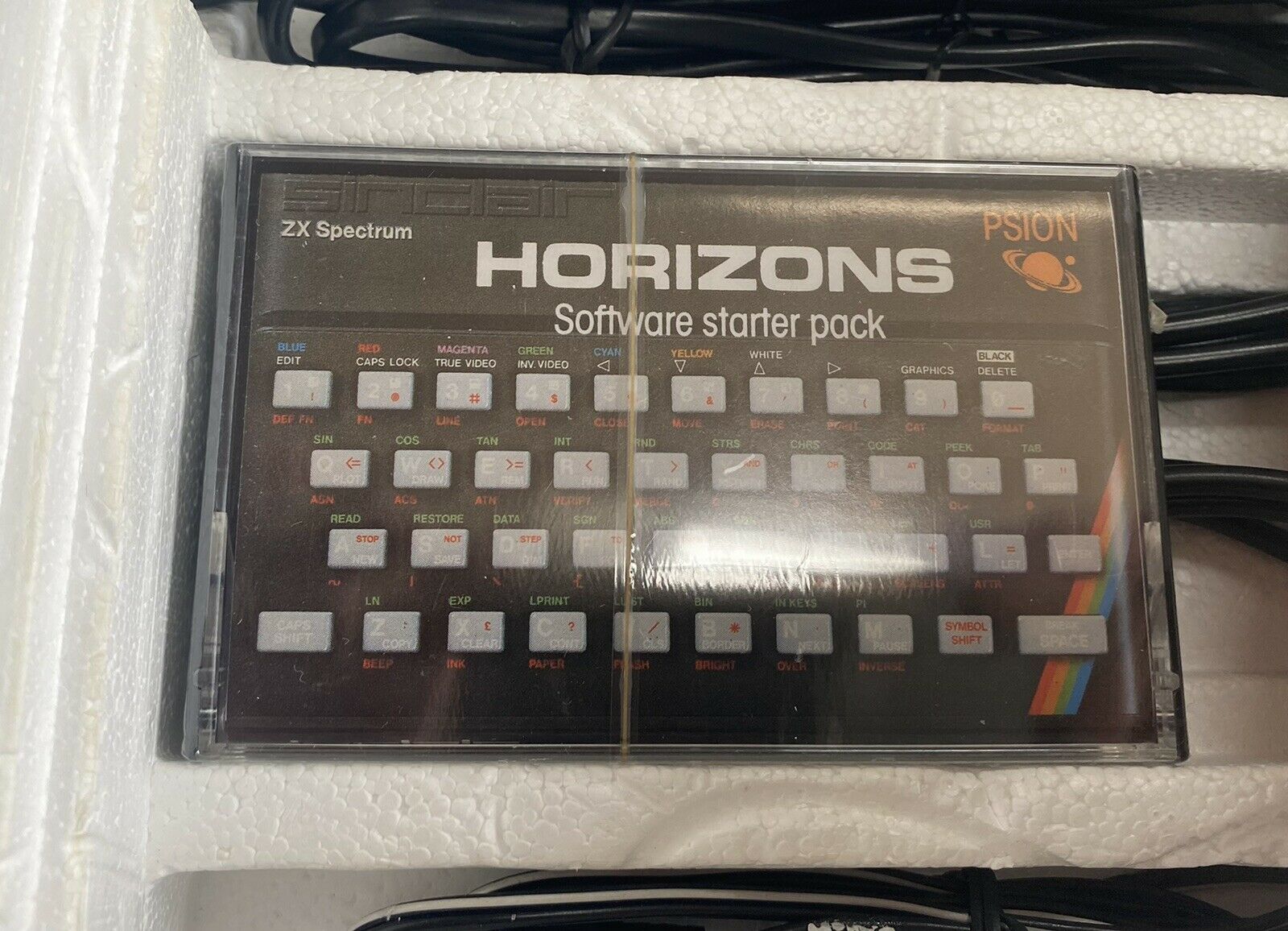 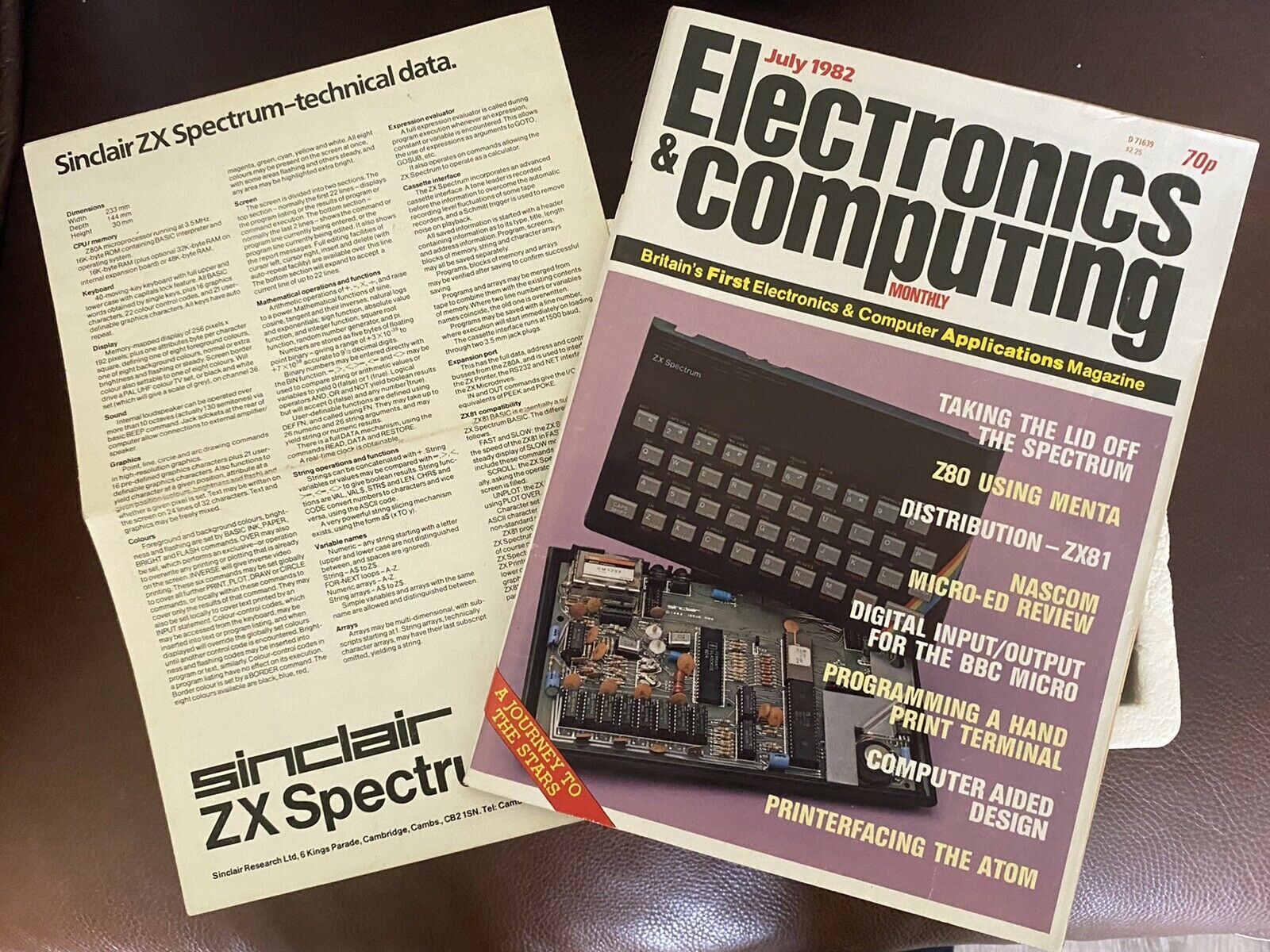 This ZX Spectrum issue 1 has all of its original components, which were installed in 1982, so the thing's literally 40 years old. (Many Issue 1's have already been re-capped, so they're not original!)

I'm starting to think that it won't be a good idea to re-cap and run it, as this could effect its future value as a collectors piece. (What are your thoughts on this.)

I still plan on getting a "Toast Rack" as well, which I'll have no problem re-capping and running!

Beware leaking electrolyte if not recapped as it can damage traces

Elf said:
Beware leaking electrolyte if not recapped as it can damage traces
Click to expand...

If I do go ahead with the recap, here's a picture showing the values I'll need: 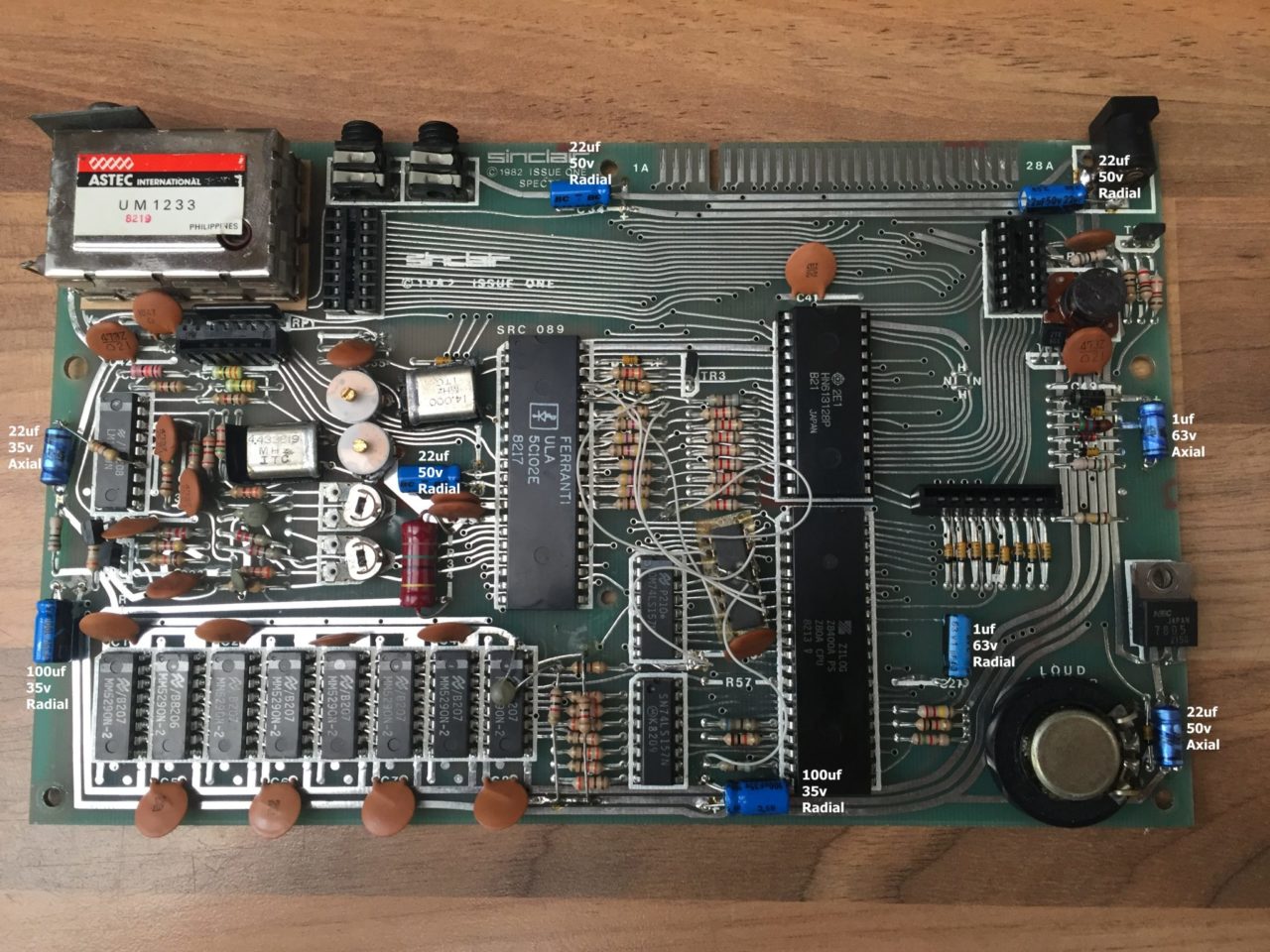 I can source the required Vishay caps locally through RS Components.

Here's the setup as it stands for now: 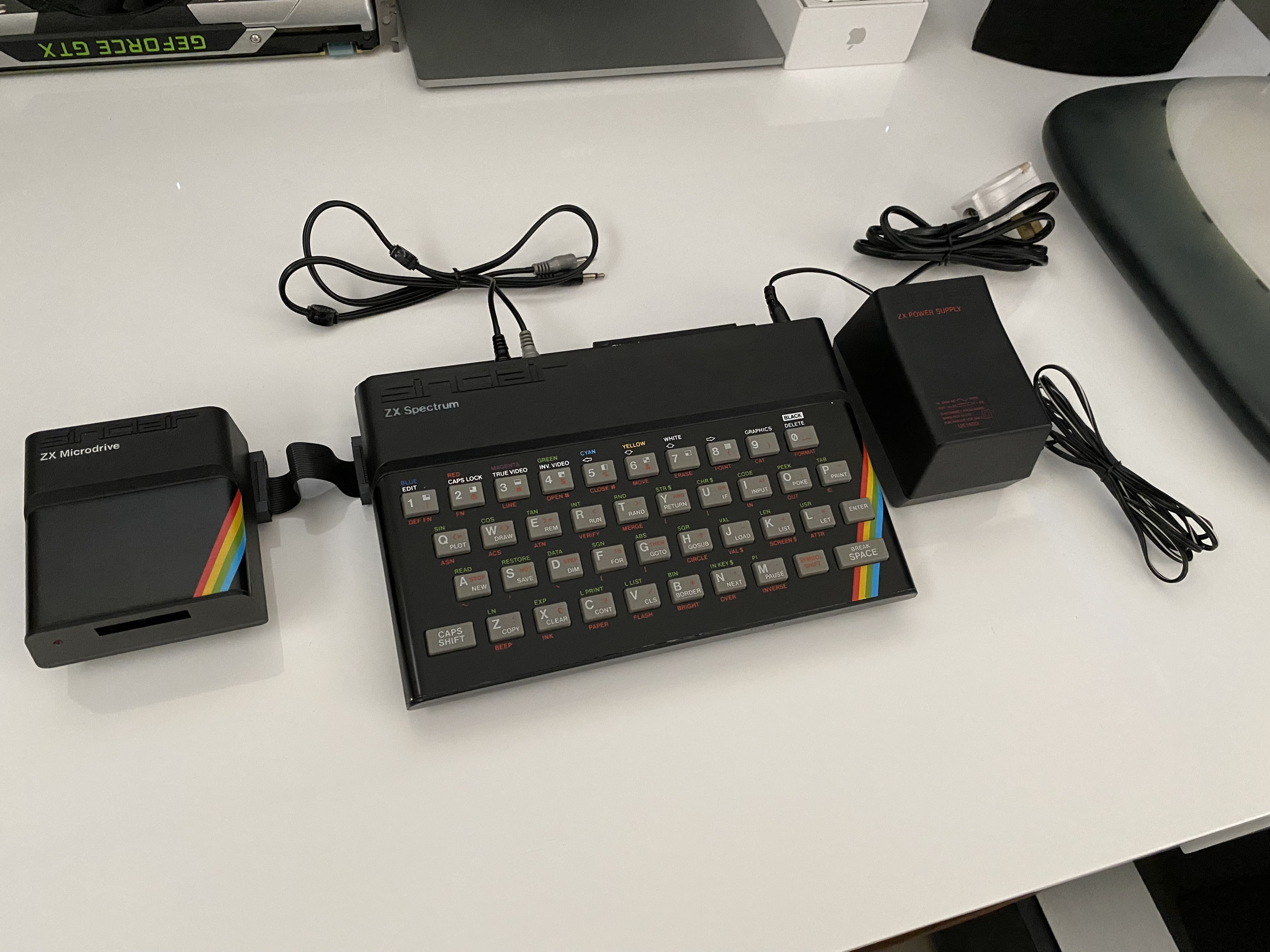 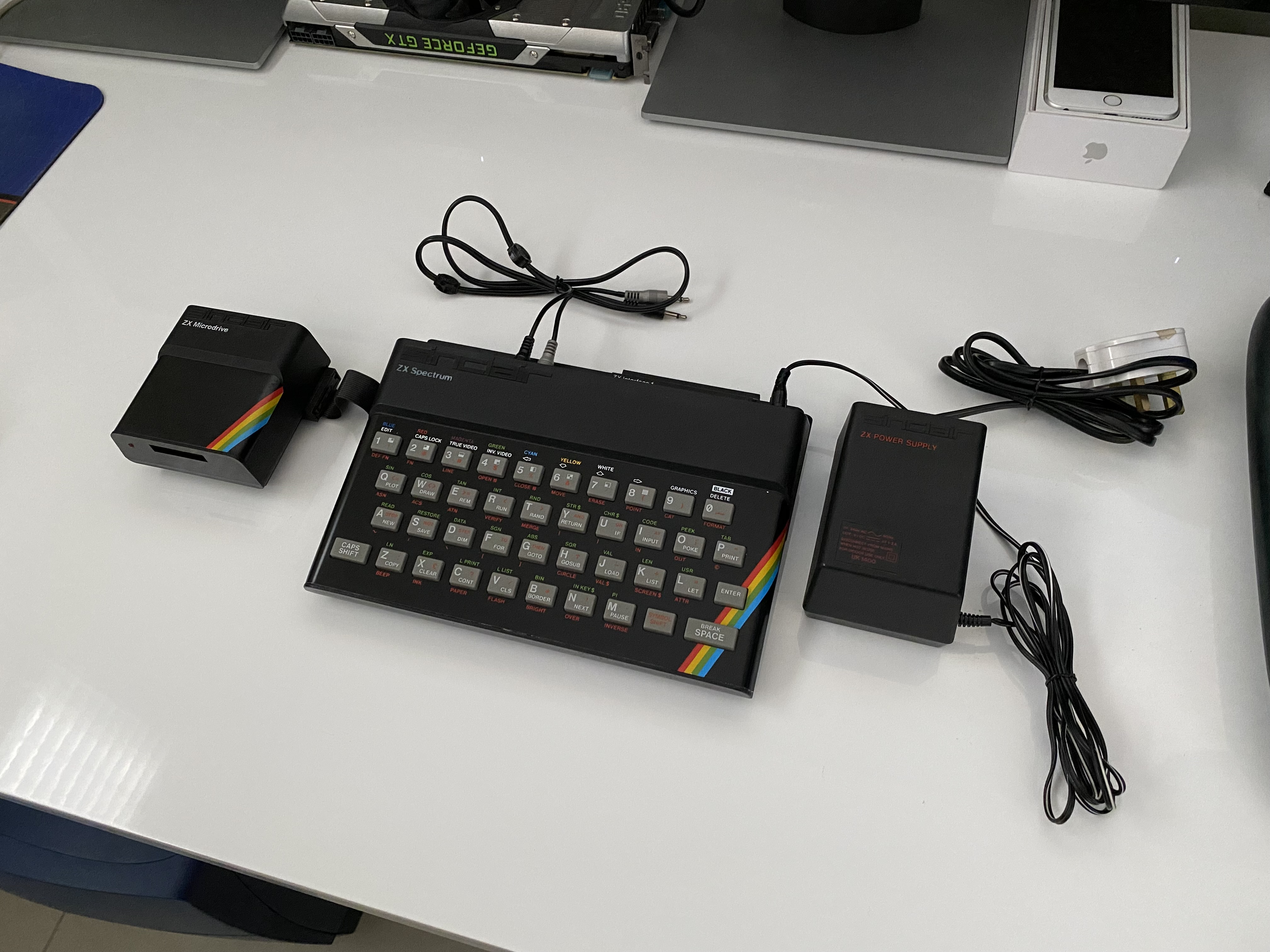 I'll soon have this next component on the way: (A ZX Interface 2, which plugs into the rear of the Interface 1, which is already fitted.) 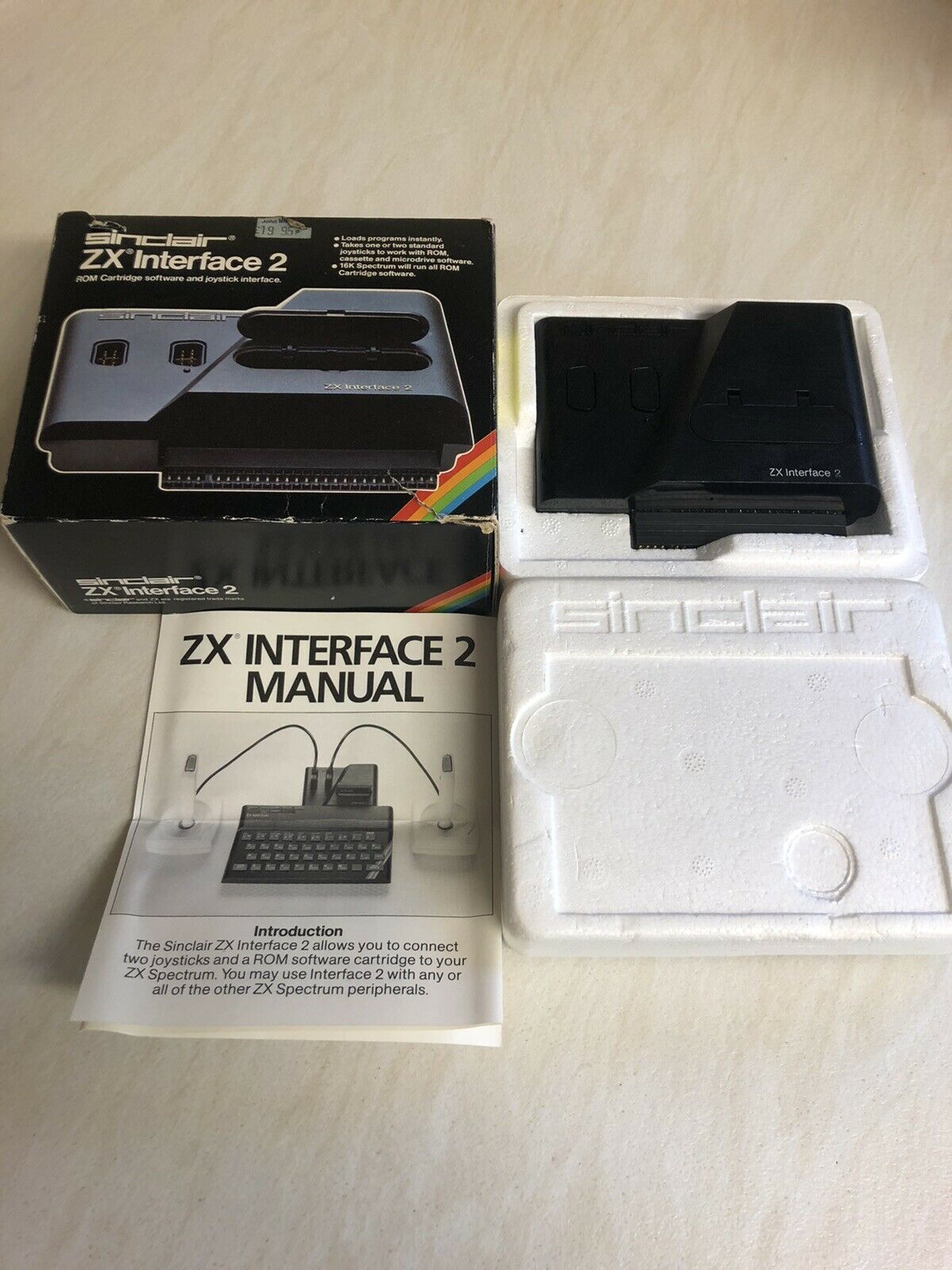 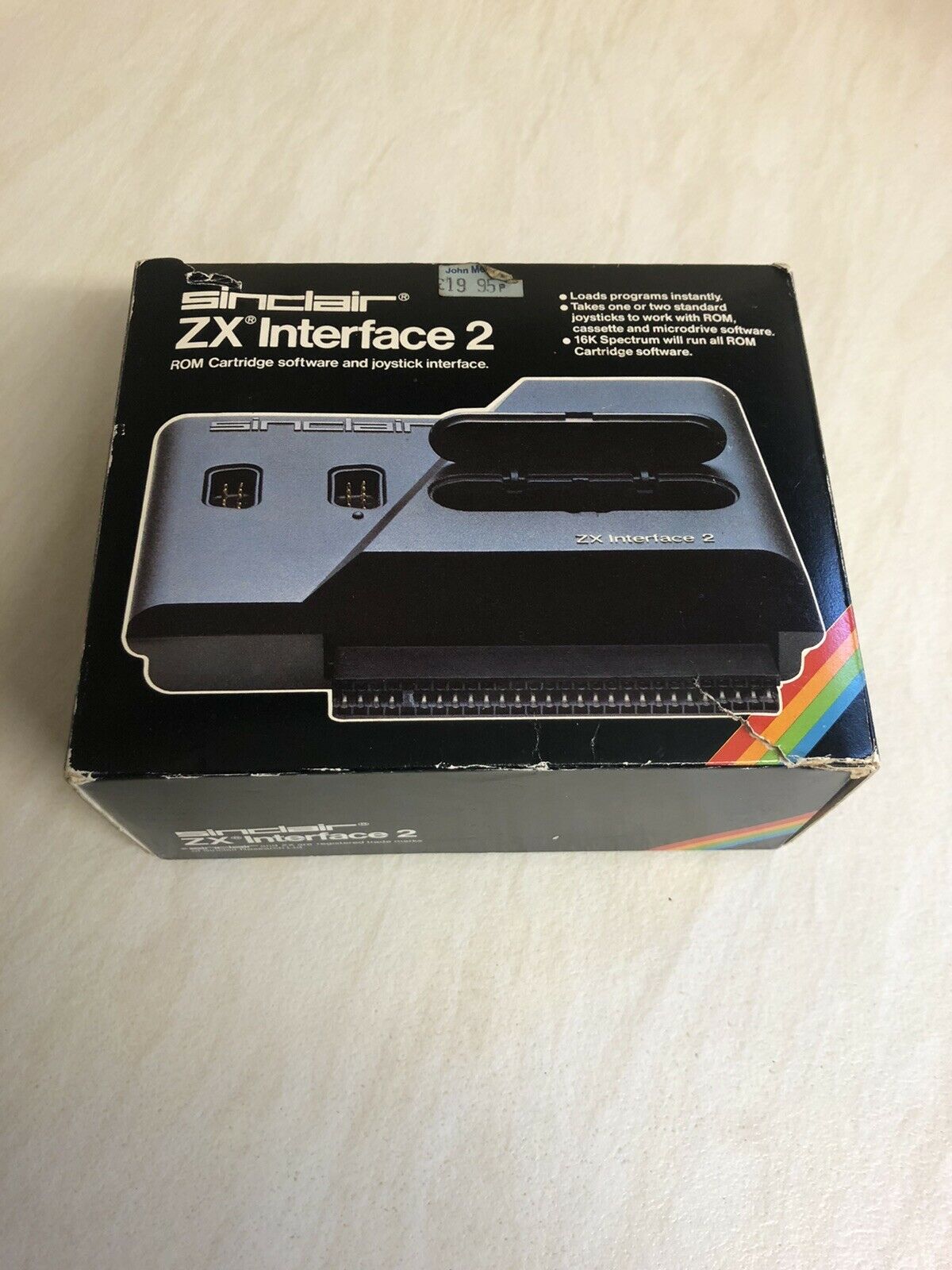 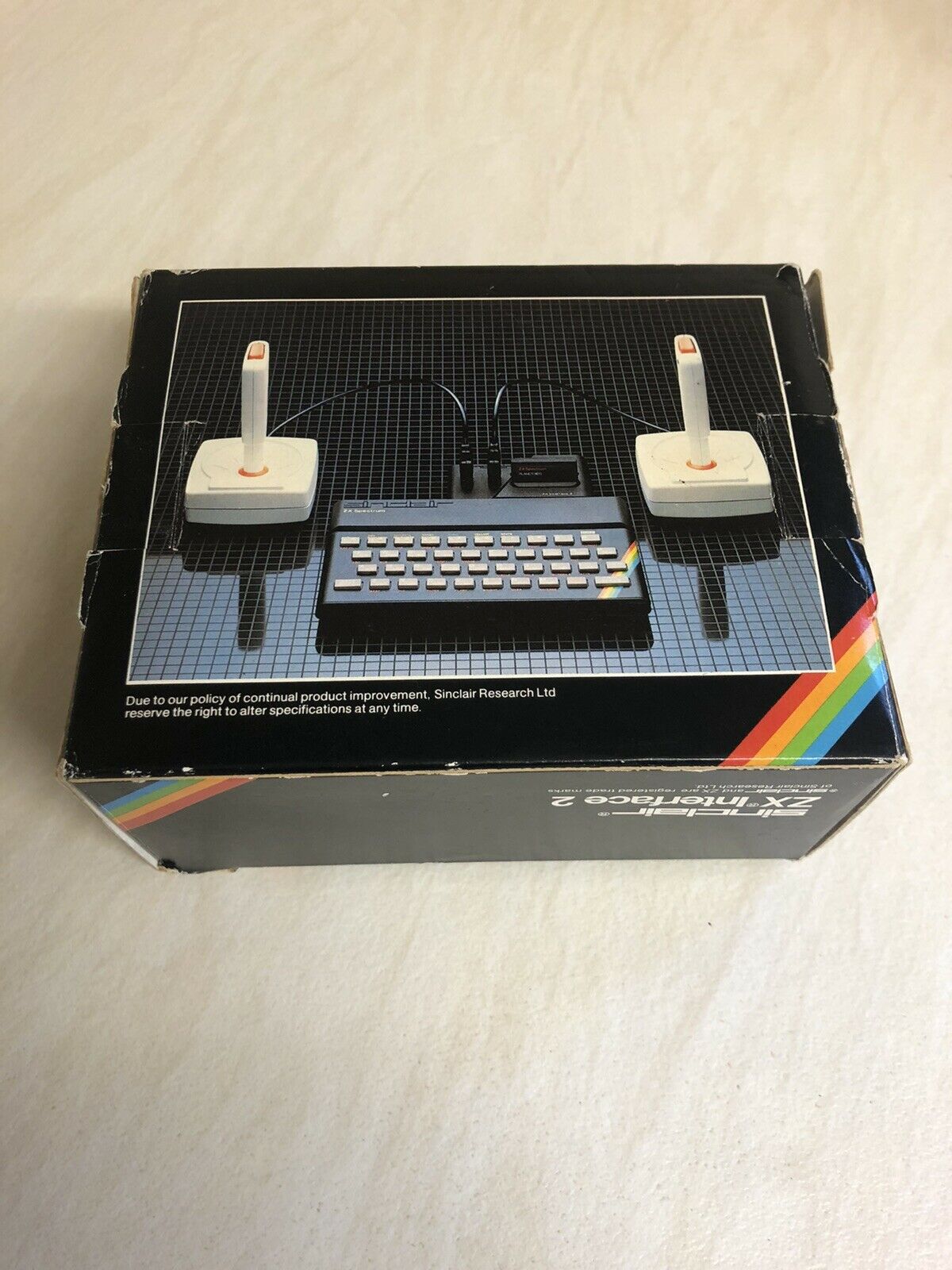 A very nice, clean machine! I can't imagine using the keyboard though

Neither can I, for that matter!

Here's a pic of my system's main board: 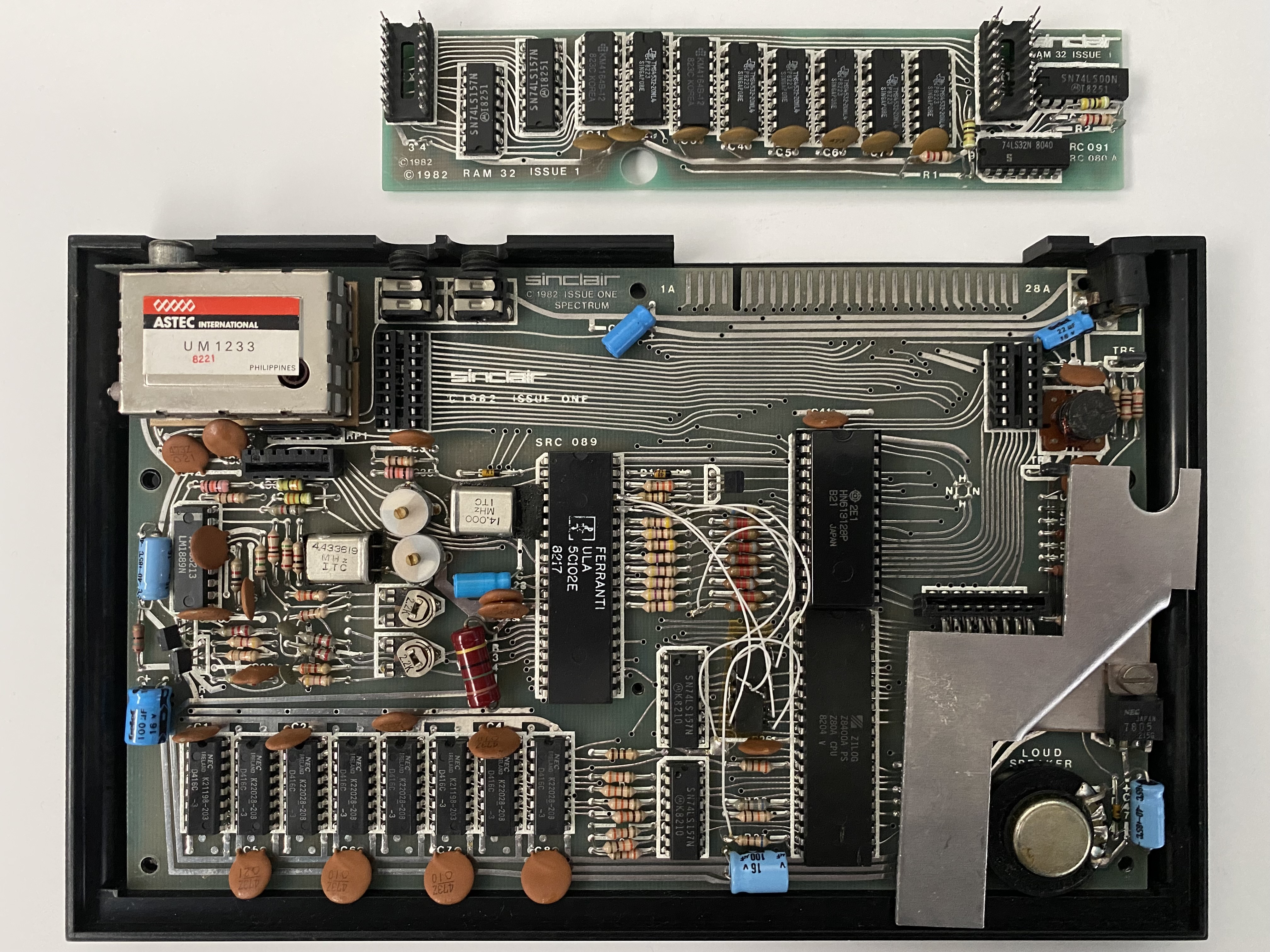 The system isn't powering up at all, at this point. So I'm going to follow the procedure as shown in this video to fault find: (I suspect a power circuit failure at this point, and I will also re-cap the system, as it was put together in 1982!!!)

I checked all of the voltages, and they seem fine!

I carried out the composite mod to enable it to output through my Indy and this is what I got: 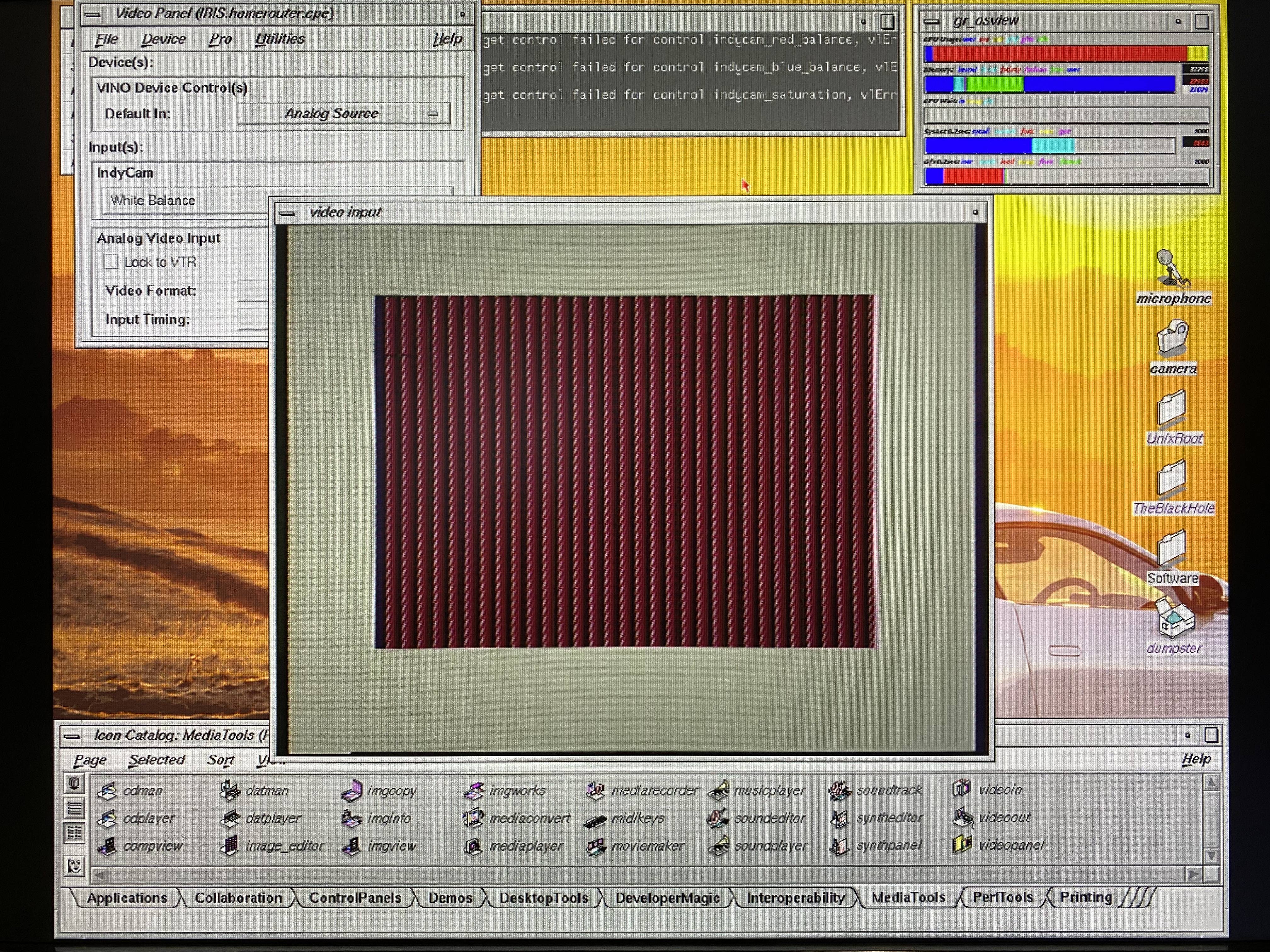 I found this site which explains exactly what this fault is: (It'a a RAM failure! BIT 0, so it's IC6, the fact that there's the white boarder indicates that the ROM and Processor are working correctly, so it's not a total loss!!!!)

How to Quickly Diagnose 48K RAM Failures, Ninja Style - Spectrum for Everyone

Share the post "How to Quickly Diagnose 48K RAM Failures, Ninja Style" FacebookGoogle+TwitterEmailBookmark Most of you will be used to[...] 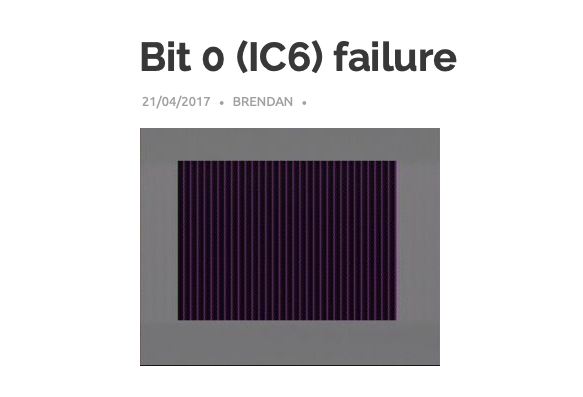 I'm wondering if the prime cause of this failure is not due to the fact that the machine needs to be re-capped?

I suppose this is what this hobby's about!!! Getting broken things that cost you a small fortune up and running and learning something along the way!!!
Last edited: May 14, 2022
Reactions: Elf

I just ordered a full set of new Lower RAM chips, including sockets, an extruded heatsink for the ULA, and all of the caps necessary to re-cap the machine!
Last edited: May 15, 2022

Here's a video showing a similar type of fault to mine: 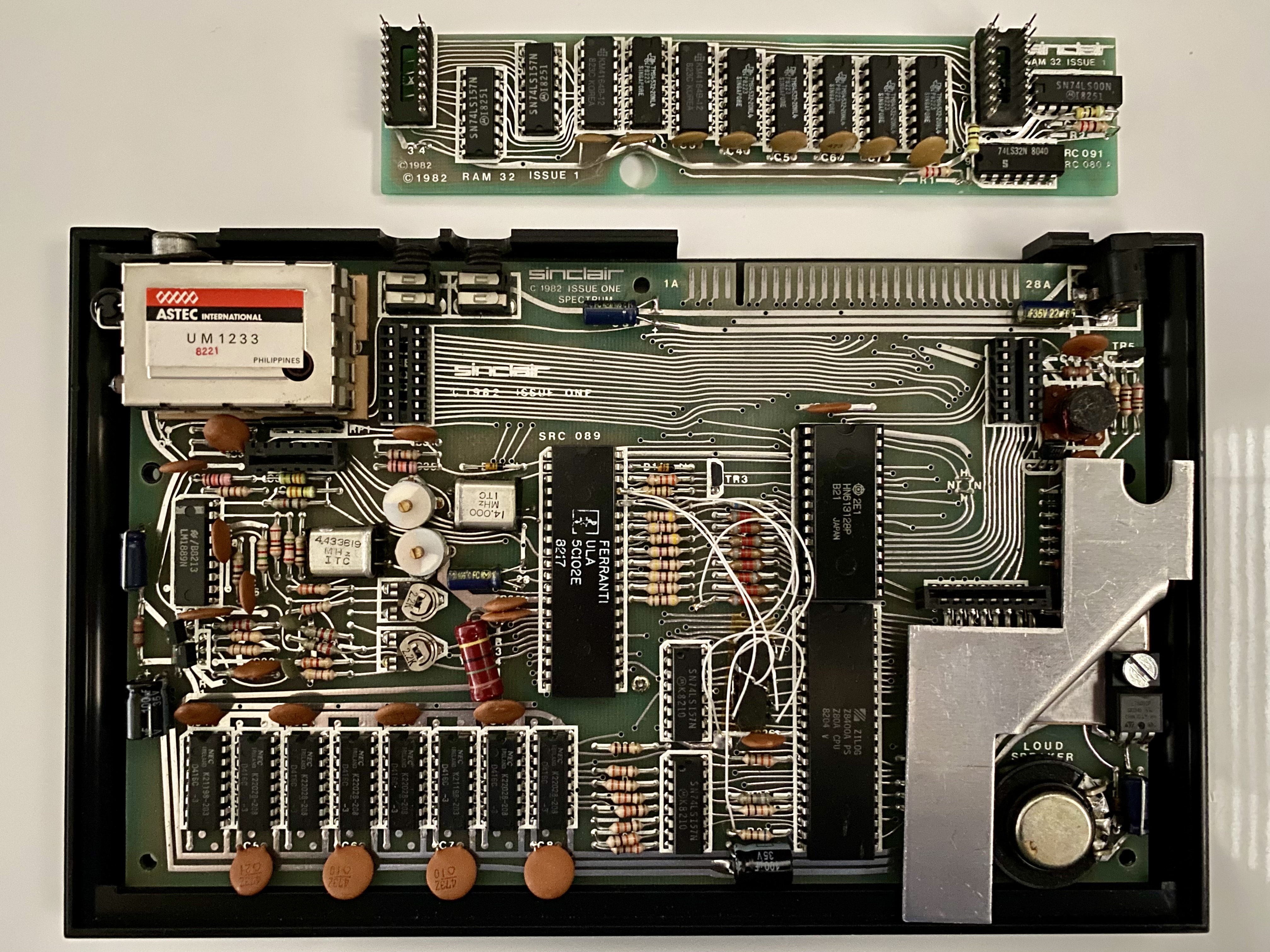 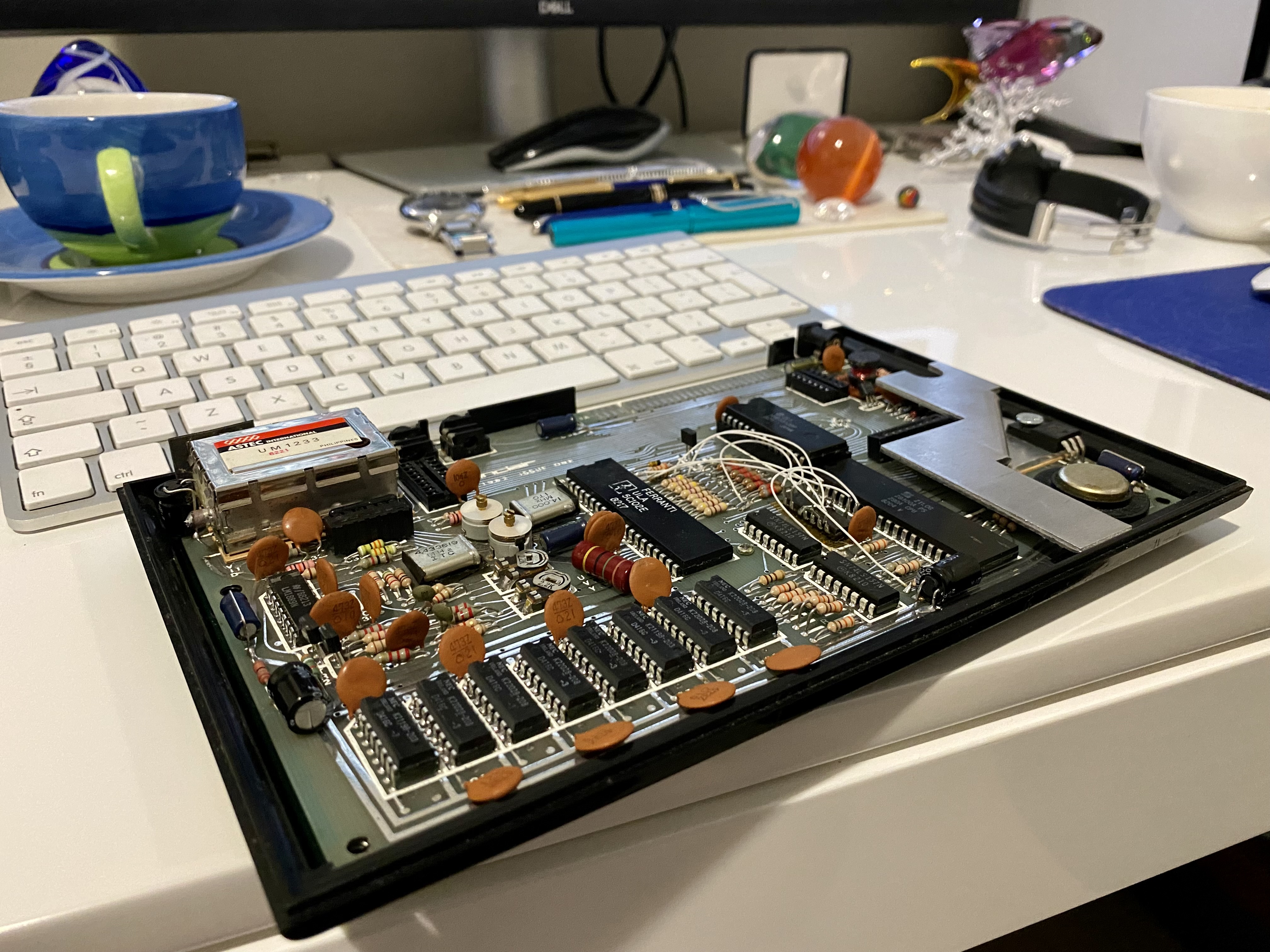 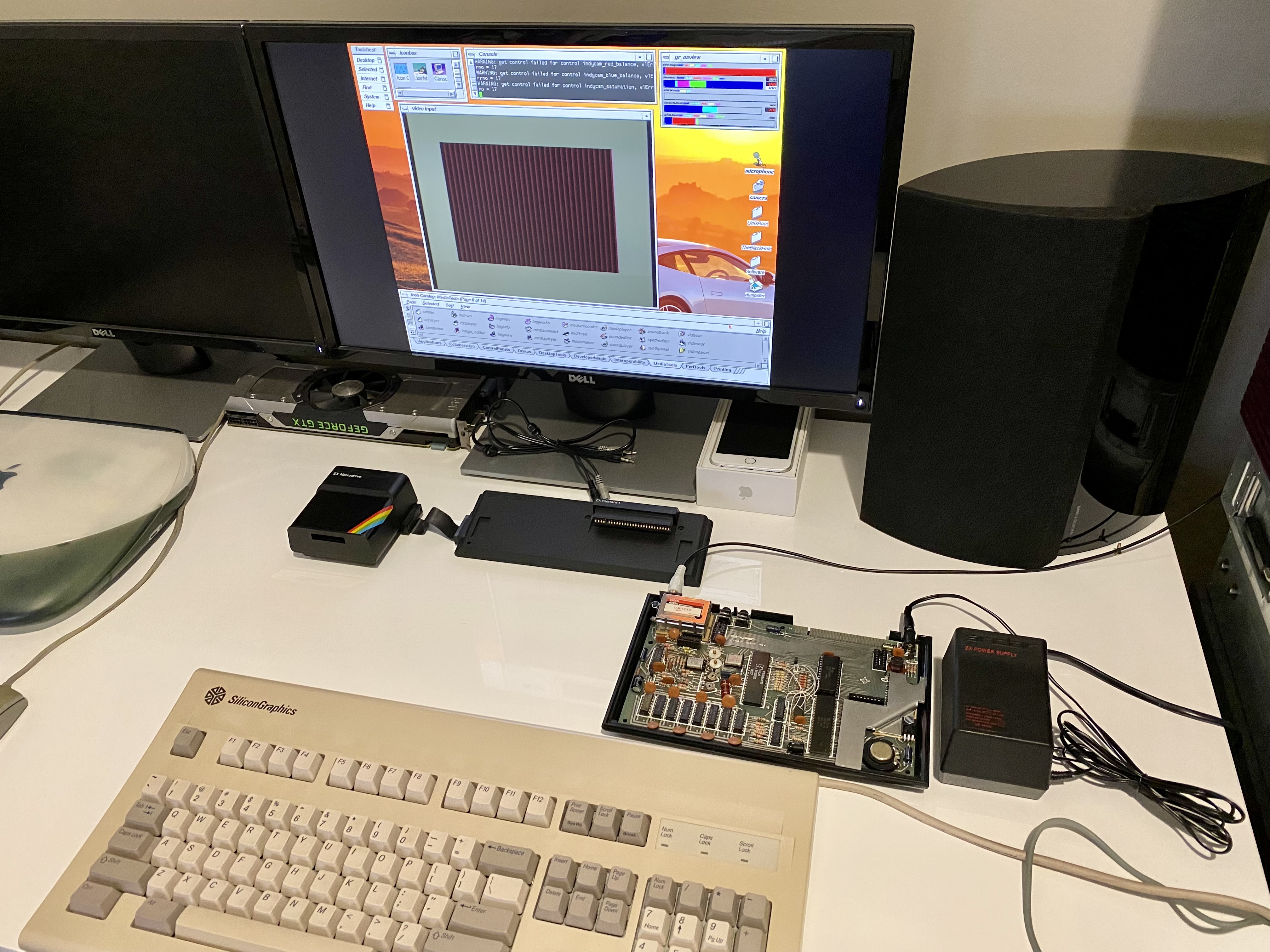 Here's the composite mod I did: (Bypassing the RF Modulator, allowing the Spectrum to output a composite signal rather than an RF signal.) 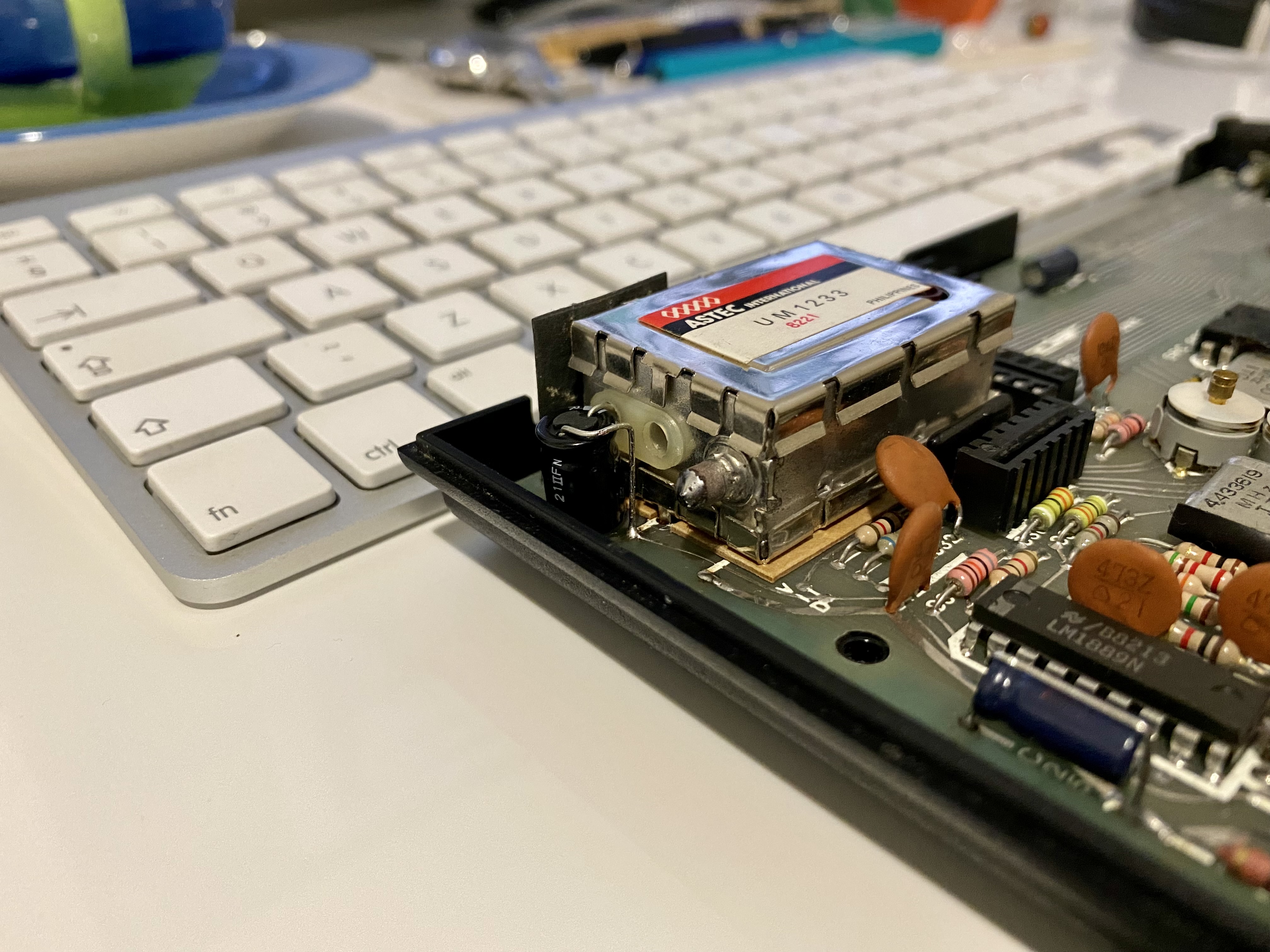 My Interface 2 for the spectrum arrived, so it's now plugged into the Interface 1: 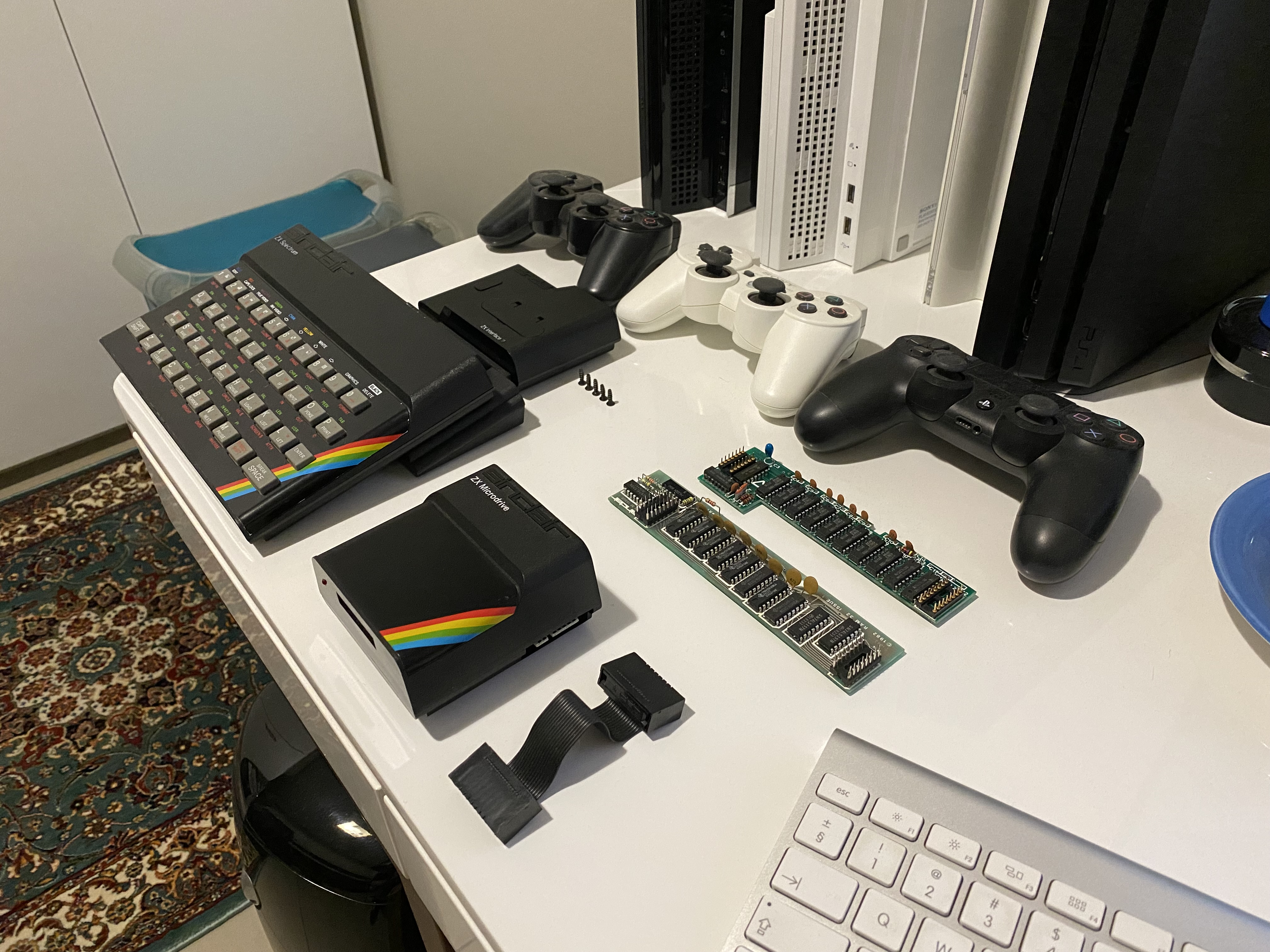