I bought a Magewell USB Capture DVI+, which supports DVI, VGA (with Sync-on-Green), HDMI, and Component. The idea is to not require another physical monitor for my SGI, but instead display the video output in a window on my regular desktop, as well as enable recording the video output. I picked the Magewell device as the control software looks good, it came with detailed hardware specifications for video input, and it supports OS X (which notably the equivalent and more expensive Epiphan device does not).

In summary, the device works with SGIs, more or less.

Oddly the PROM monitor screens are pink, which could be related to the dip switch settings on my 13W3 to VGA adapter: 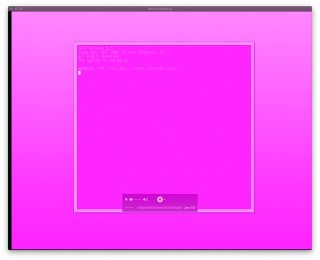 However, once it boots into IRIX all is well: 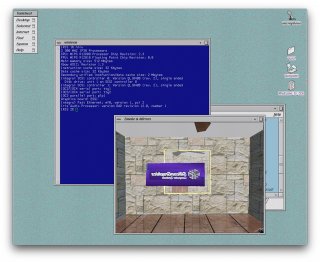 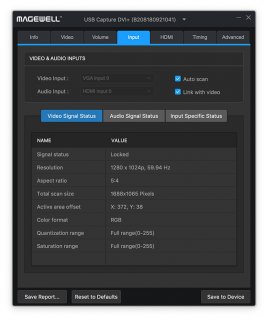 Lag from input to video display on the host system is not too bad at all; I probably wouldn't want to compete in Descent II with it, but it works fine for regular usage.

Wonderful! Mind recording a test and putting it on YouTube?

Sure; we actually just opened up a new YouTube channel so this is a good occasion to do so.
Reactions: GameBreaker64 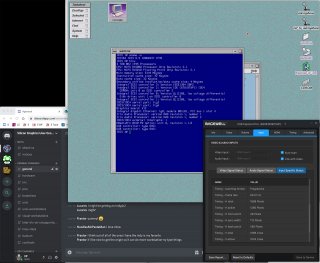 Would you be able to send me a link to the channel?

GameBreaker64 said:
Would you be able to send me a link to the channel?
Click to expand...