Rendering the Cray 2 Supercomputer in Maya 6.5 using an SGI Tezro

I basically completed the heat exchanger this evening, I now just need to add the LED's on the top panels within the machine and the CRAY logo to the plexiglass part of the heat exchanger. (The logo will have to be built up out of polygons!) 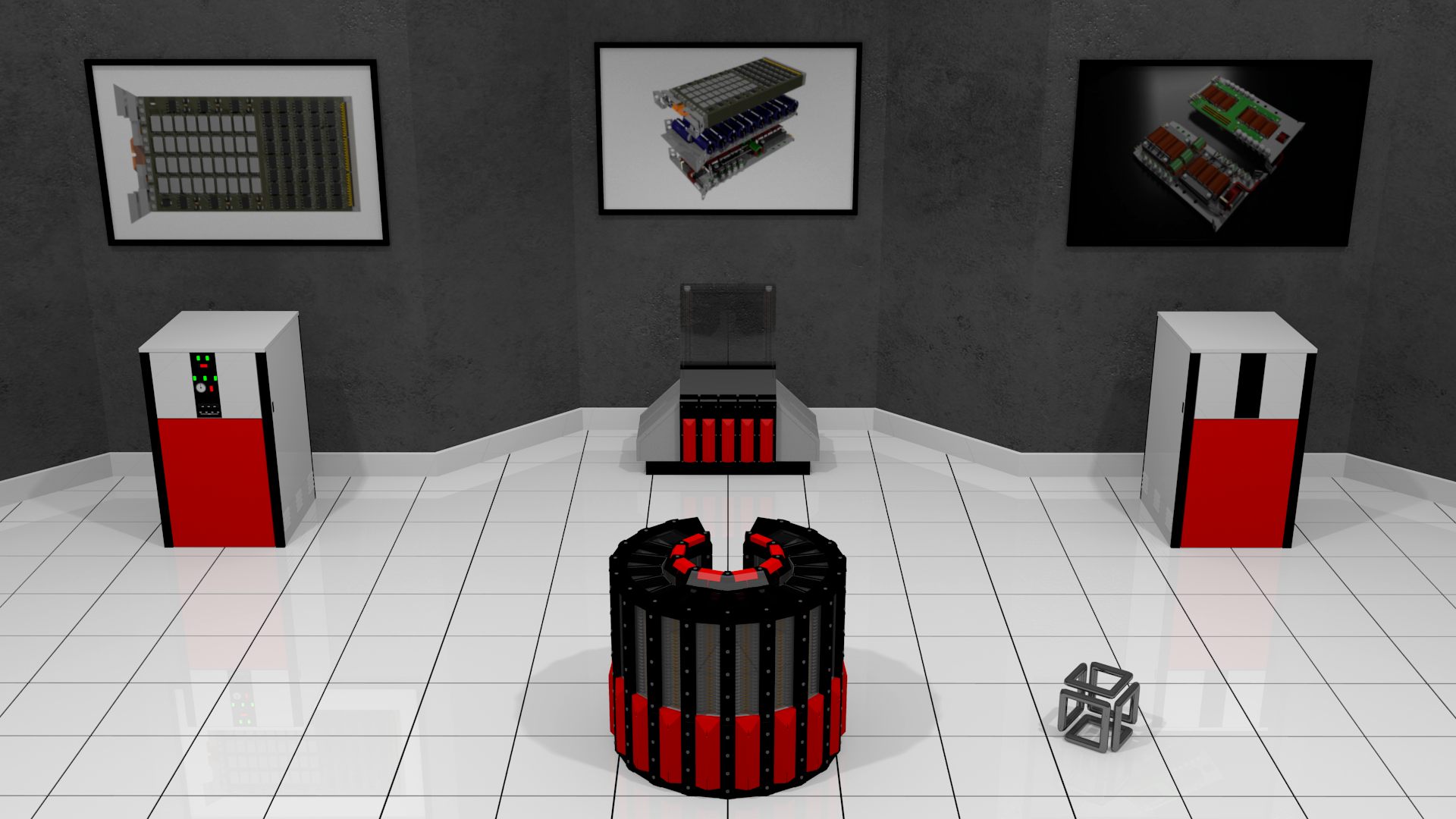 I'm pondering releasing this scene as "Uncle Nick's Cray Test.blend", for testing high end computers. (Although every vertex in this scene was placed using the Tezro, the final output unfortunately won't be able to be rendered on any SGI that I know of!)

I'm currently only using one external texture in the scene (Concrete for the rear wall) and I need to find out if Blender is able to store such a file in the .blend file, thus allowing it to be transportable?

I still need to add the Cray logo and some other finishing touches, but here it is: 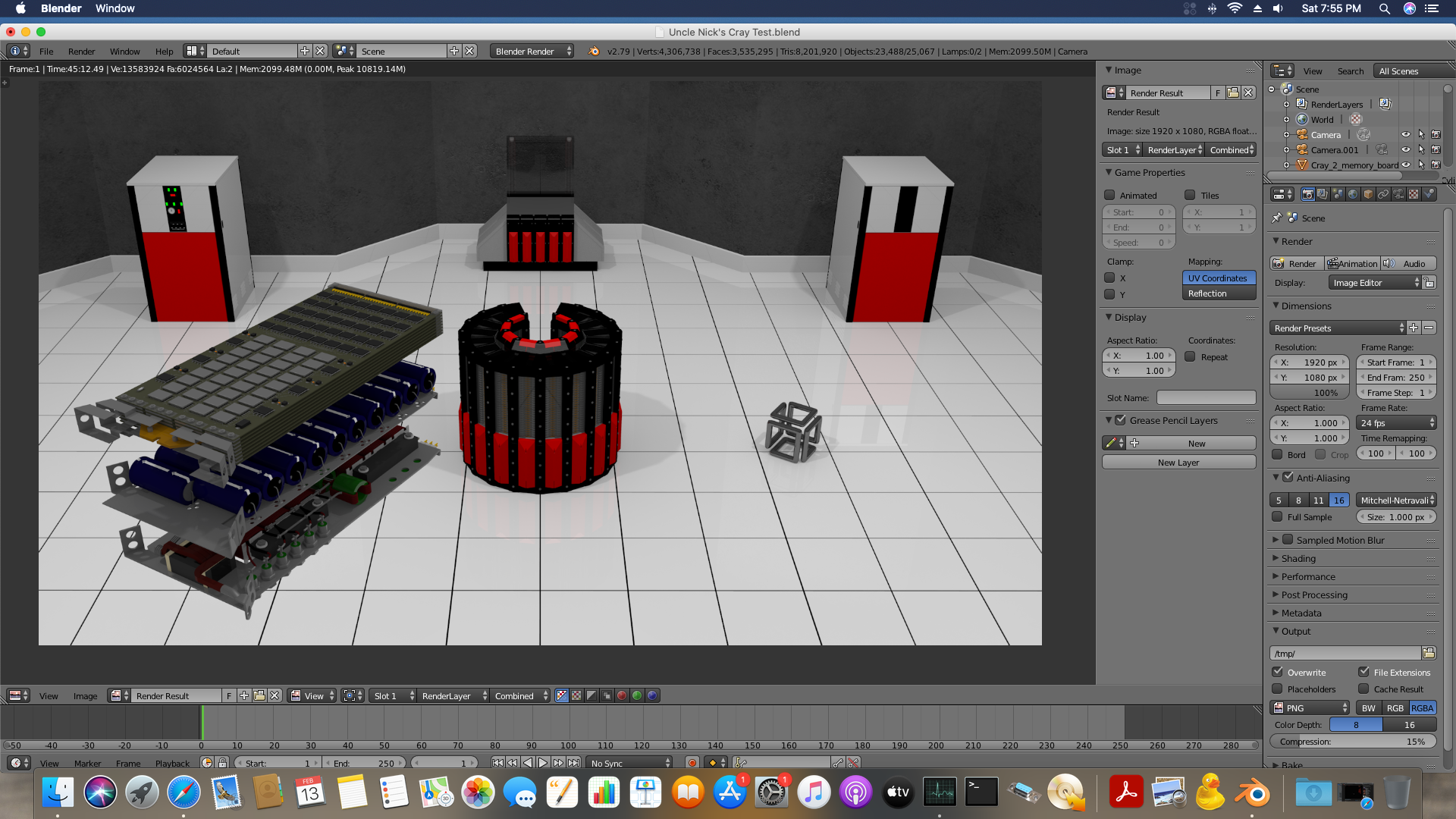 The .blend file has also become rather large: (So this could also be a bit of a problem!) 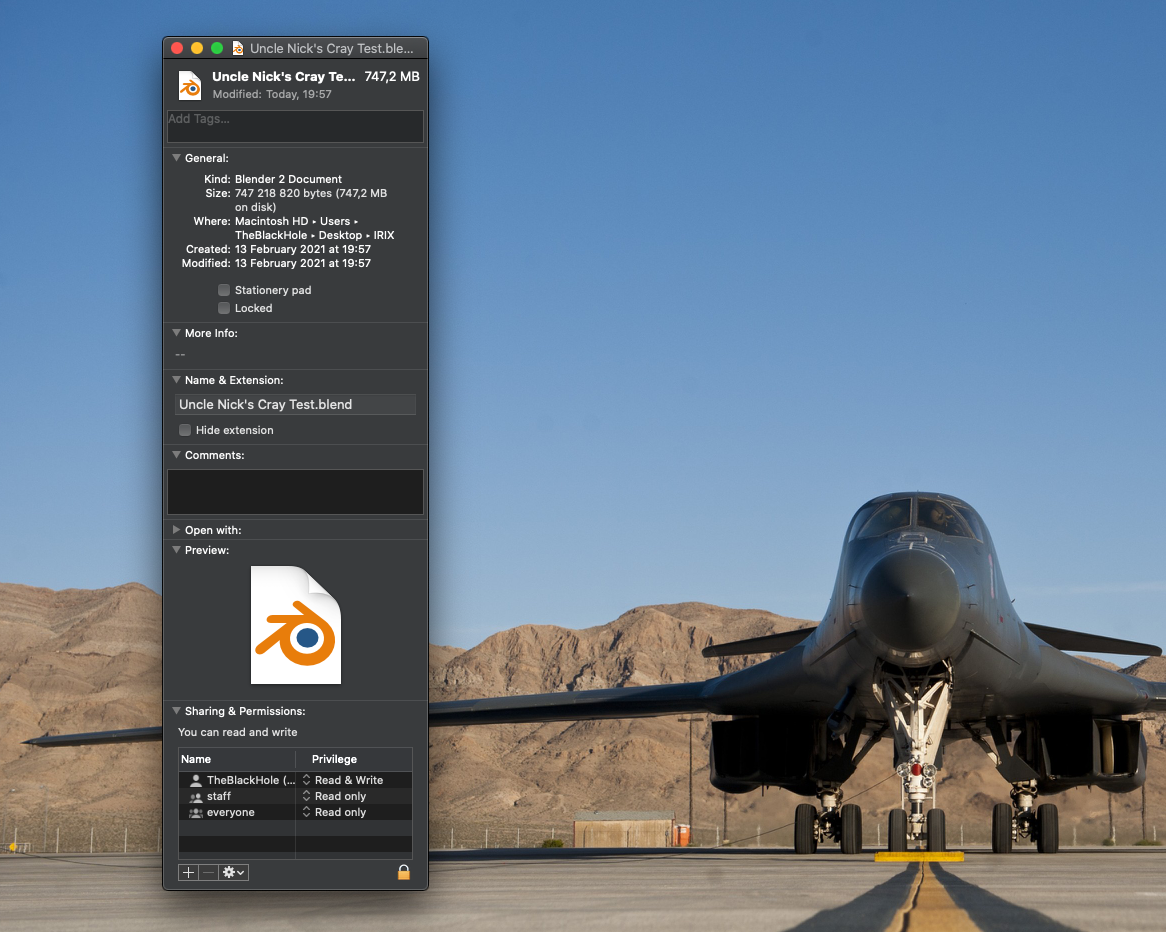 Wow this is amazing work!! 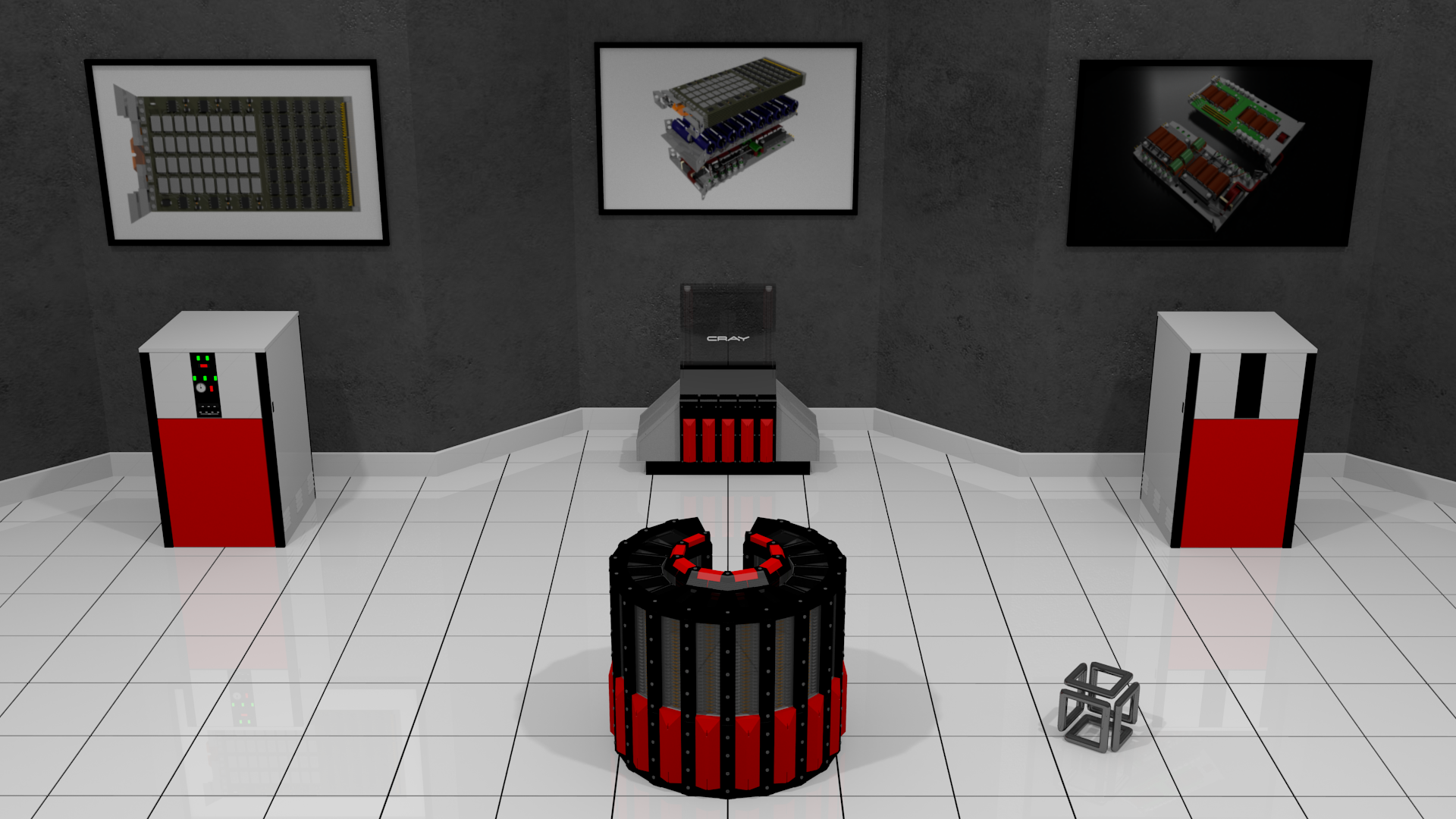 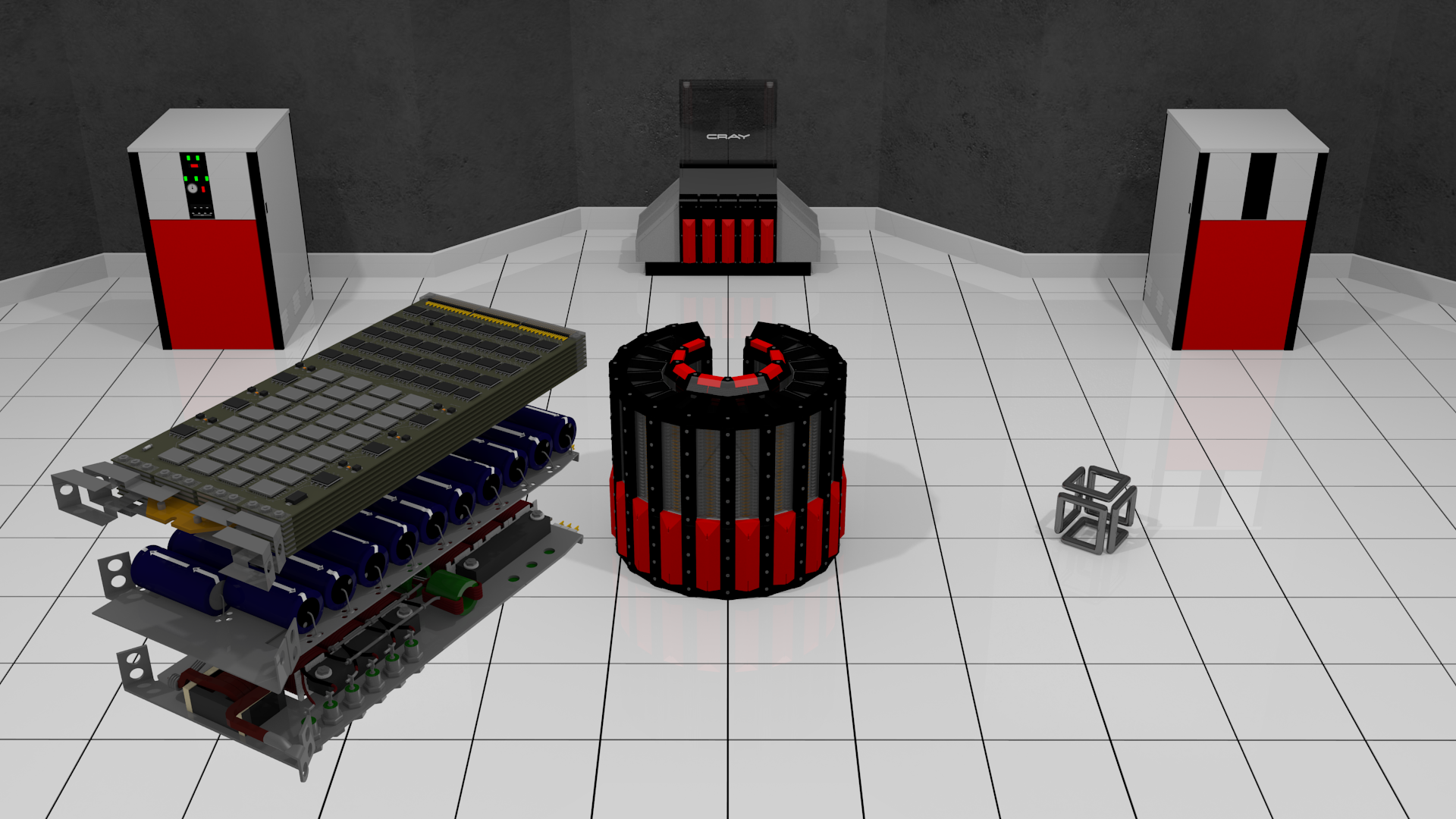 Here's the final rendering of this project, it's now as complete as it's going to be! (For now anyway, as I didn't get enough information from the available photographs to accurately place the LED's on the top panels inside the machine (As this machine is unique), so they've been omitted for now!)

It's been rendered in 4K: 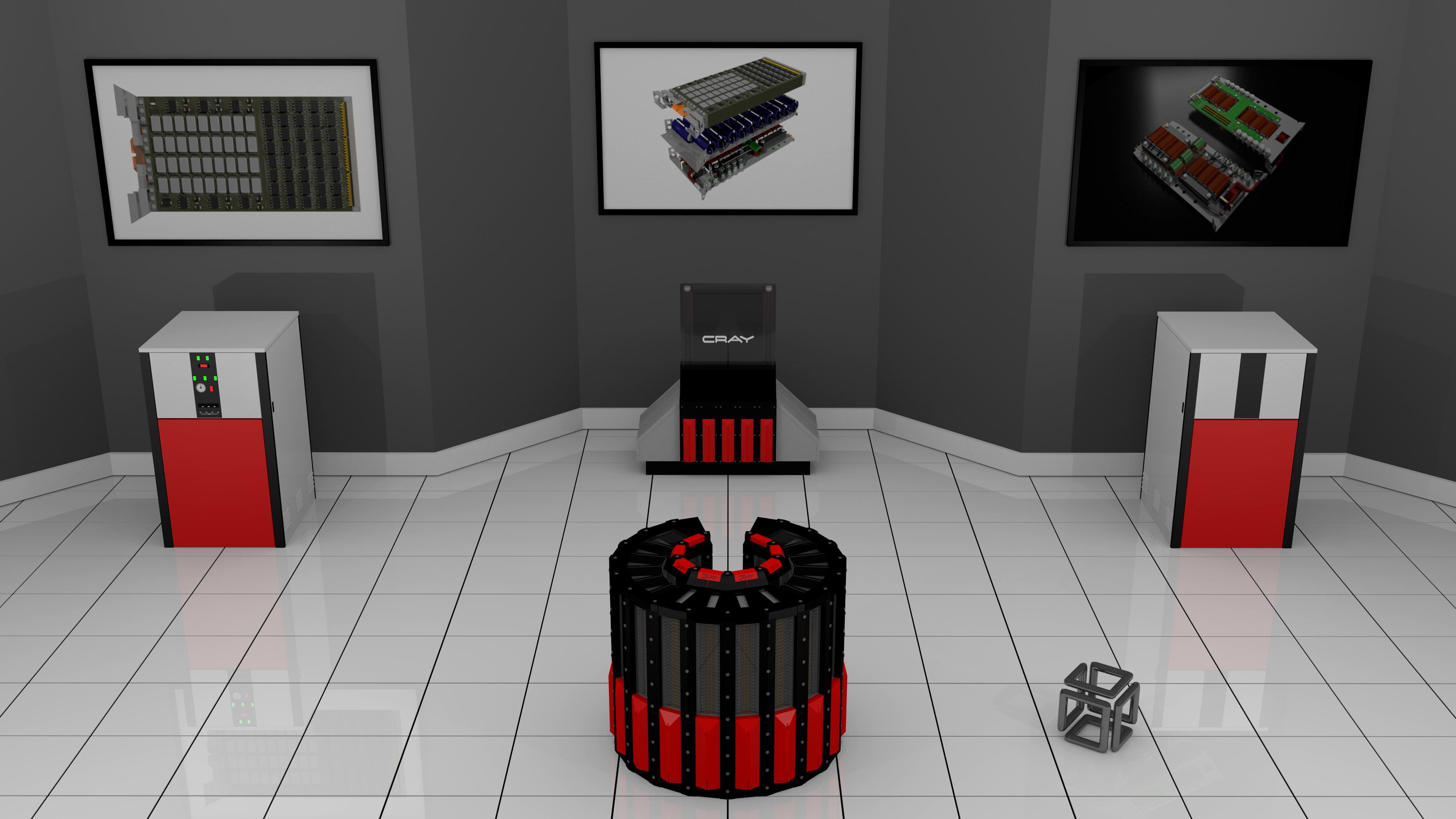 really cool
how long per frame ?