some of you might remember the game Diablo1 which was released in 1996 for Microsoft operating systems.
The game was a great success for Blizzard and received an Add-on called Hellfire a year later.
In 2018 a project started to reverse-engineer Diablo1 and make it available on other platforms like macos, Haiku aso.,
so we thought it was time to figure out if it was possible to port it to Irix 6.5 too.

So far we built devilutionX and can start it, but we still have some problems with the path to the file that actually contains all of the game-data.
Our 1st effort is also built against SDL1.2 which has some limitations compared to SDL2 which e.g. allows upscaling to higher resolutions.
I will update this thread as we make progress... 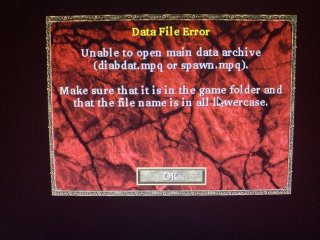 Today I hooked up my devilutionX-spec against a clone of Erno's repo of the brandnew v1.2.0 of DevilutionX and eventually managed to build and rpm-ify the latest version of devilutionX. There are still some issues with the sound coming from SDL2 which needs a little more love. The latest release autodetects if the addon Hellfire is installed and starts it up.

I have just found out that it is possible to change the resolution of the window in which you are playing DevilutionX. This is done in the diablo.ini under ~/.local/share/diasurgical/devilutionx where you can find many other useful settings. Default resolution is 640x480, here is a screenshot of a 1920x1200 desktop with DevilutionX in a 1280x960 window. 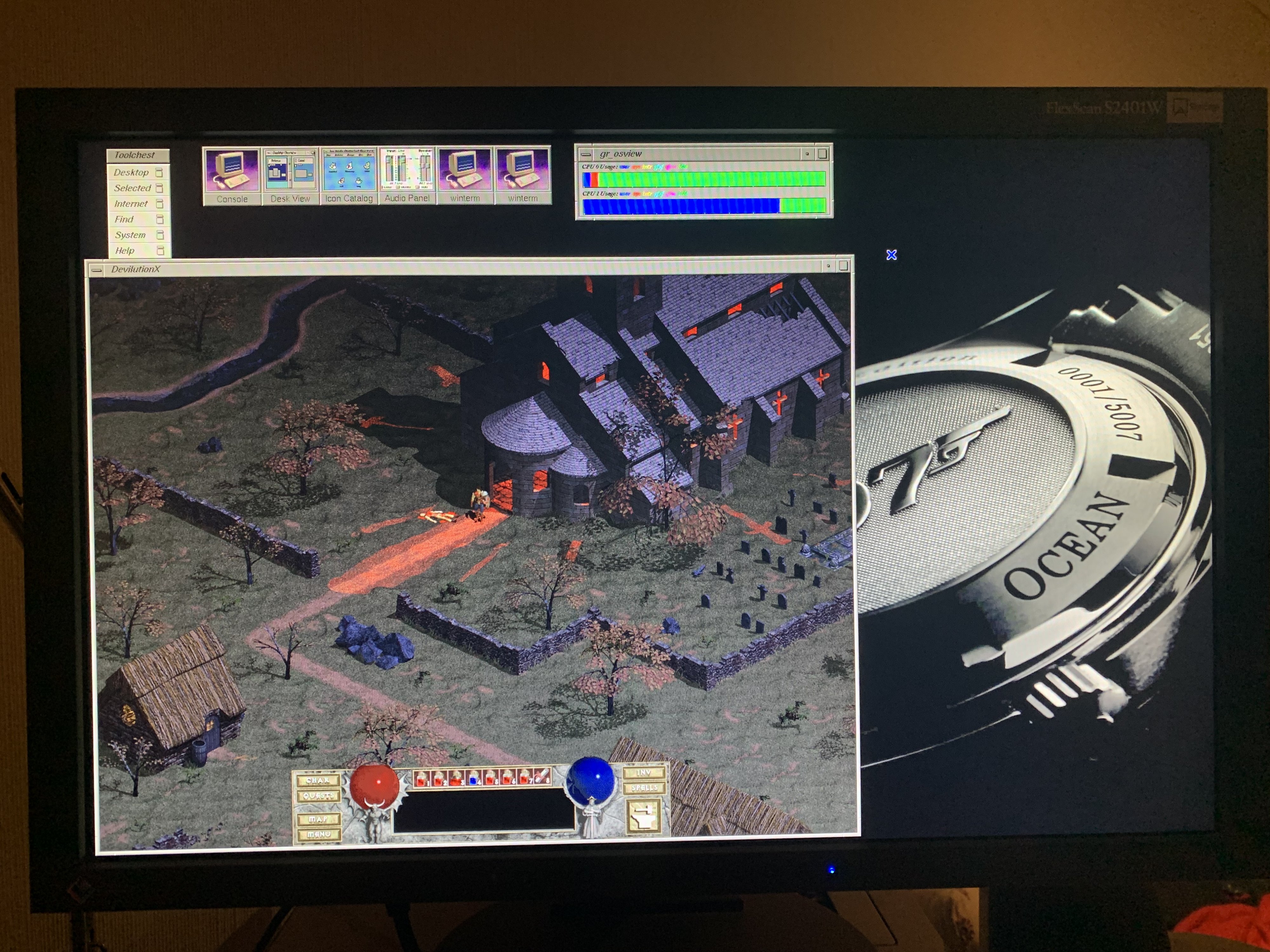 This is pretty cool! I've installed it on my octane according to diablo_install.txt but when starting devilutionX I get:

Looks like it fails to get a surface to render things on. Which machine, which display card, what color depth? I've only done testing with Octane + SI at 24bpp because that's all I have.
Reactions: flexion

Thanks for the hint!! Had to change Xserver color depth to 24bit!! It's working now!!! COOOL
Octane with simple IMPACTSR GFX

Setting the Audio Equip Sound=1 under [Audio] in the diablo.ini resolved the sound problem.

Here it is running at 1280x1024 on my Tezro, and it runs extremely well at this resolution: 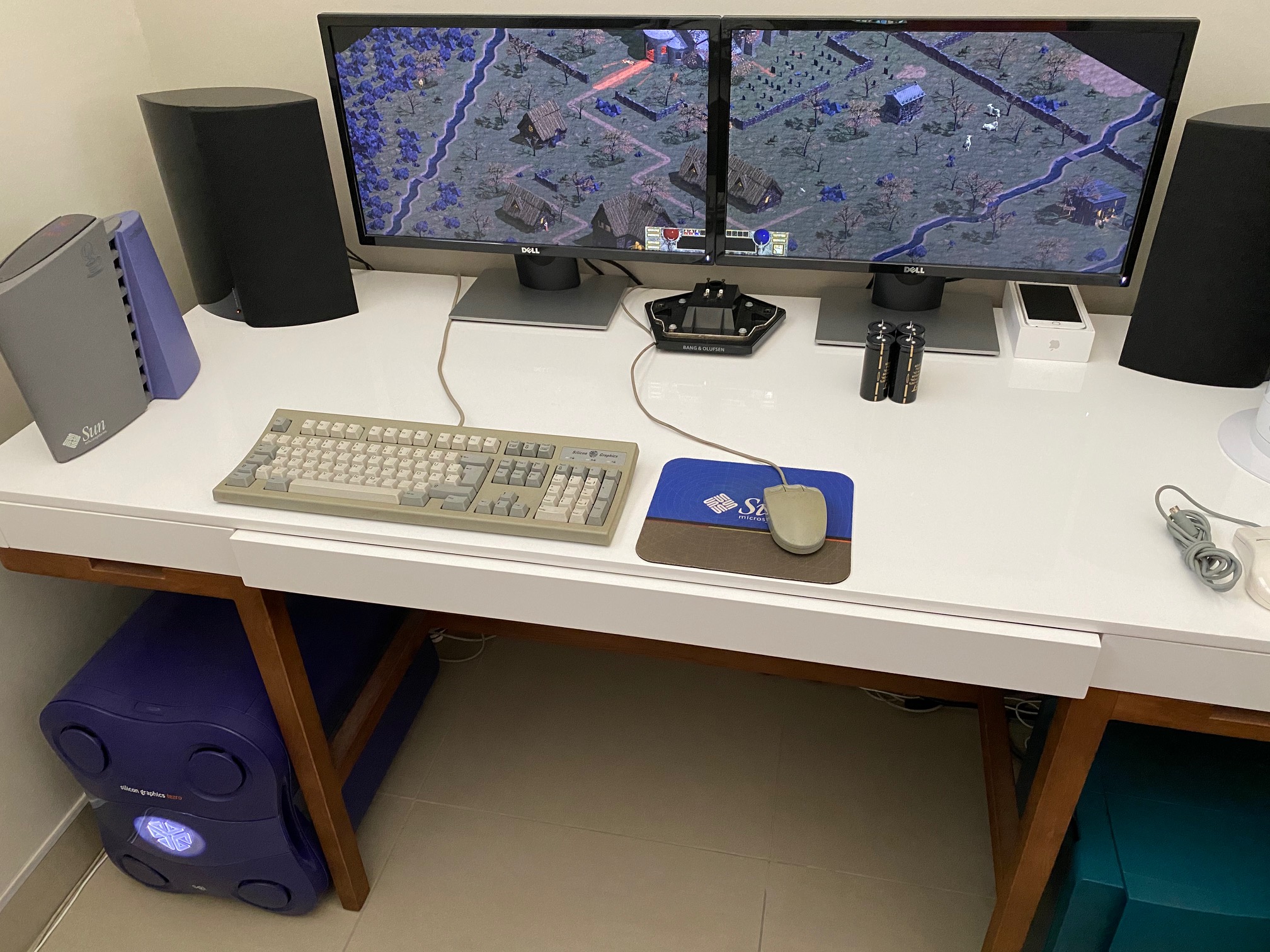 And it did, even tough it was pretty slow!