Does anyone have a good supplier for the 72 pin parity 60-70ns SIMMs usable as Indy RAM? Ideally still selling the 32MB sticks.

I used to go to MemoryX for these sorts of things but unfortunately they seem to have gone under.

If you're looking to max out an Indy system (256MB) with nice CHEAP ram...I've personally bought several eBay lots of HP D4892A part number RAM. I got the idea from Indigo2 GigaRAM builds that use the same series of HP RAM (only bigger). I've recently gotten each stick of the above mentioned ram for around $8-$10 a piece. Also great because all the RAM is identical and appearance and spec, so no issues.

Good tip, thank you. Not so much on eBay at the moment but I will keep an eye out
Do you also have any memory dealers / resellers you favor? 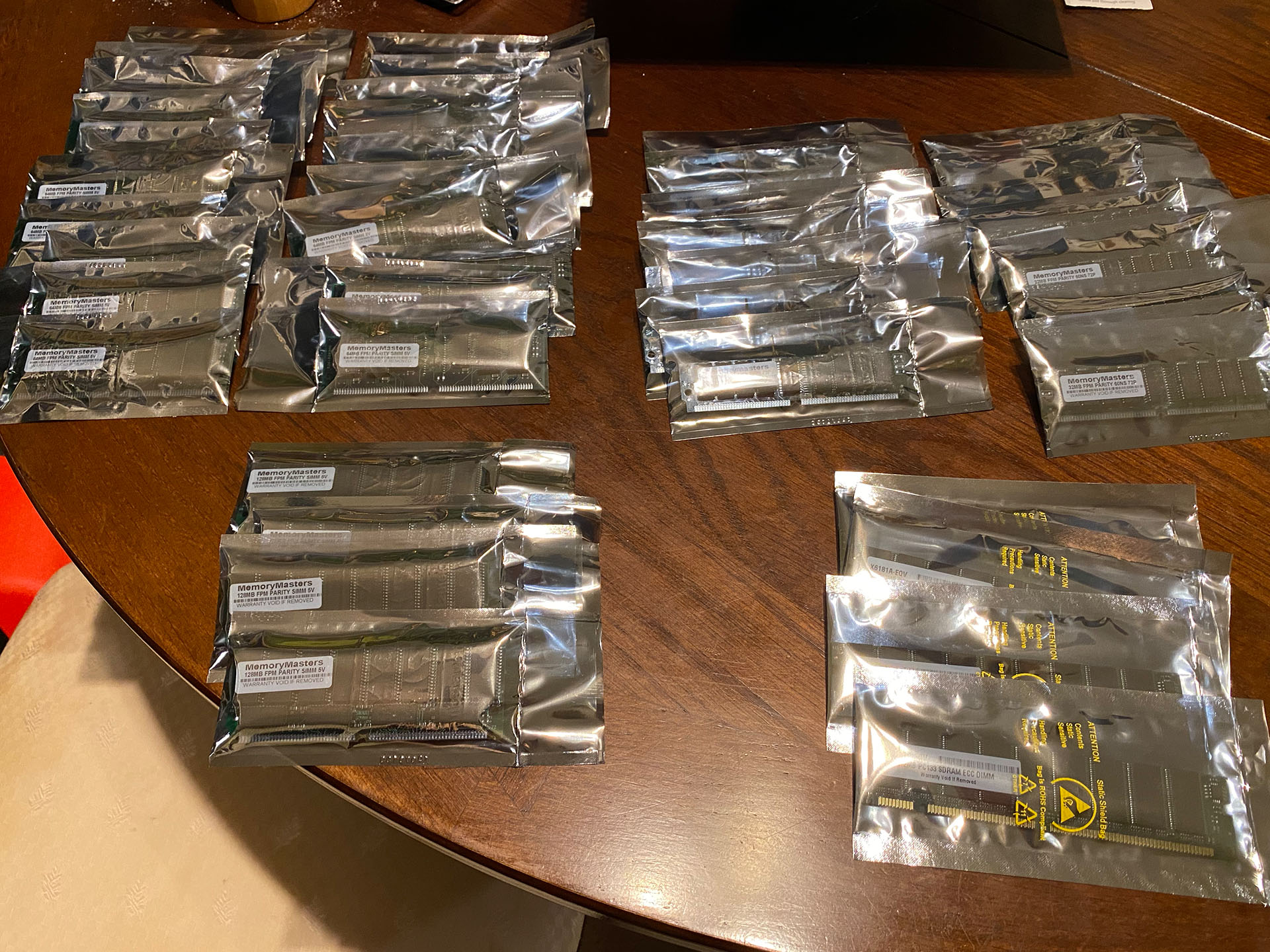 From MemoryMasters on eBay. I have not tested this batch, but the last batch of [8x] 32MB 72 pin FPM Parity SIMMs from them worked well in a Challenge S.
Reactions: Jacques

Why oh why did they just not use standard dimms on the O2! Good find there…

It may be an unpopular opinion of a sort, but with the plastics crumbling (especially internally, not just externally / cosmetically) and with the difficulty in obtaining RAM, it might be a hard system to recommend to new users anymore.

Seller will accept an offer of $12.50/ea if you're buying more than one, free shipping in the USA. Tested in my R4400 Indigo2, works fine: 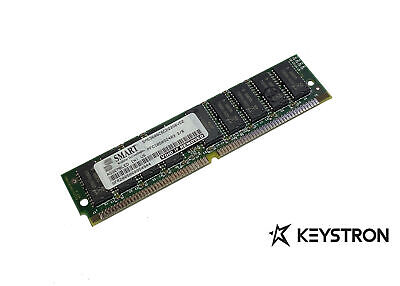