I have always enjoyed Urban Exploration. Due to different jobs I have held in the past I have had more access than usual to roof areas, utility spaces, steam tunnels, electrical rooms and things like that. There is something about mines, underground tunnels and railways, and large industrial buildings that continues to fascinate me more than anything else about cities...

In any case I will start to post some of the most interesting Urban Exploration I come across. Maybe someone else will appreciate it too

We can start things off with an amazingly large scale abandoned construction project in China:

I've done some of this as well. Seen some pretty amazing things, such as an abandoned papermill's repair workshop still completely intact, with an old tube radiotelephone on the repair table with the back open. Visited 2014, place had been like that since mid-'70s. The laboratory was intact, too. No-one had broken any of the glassware. Sadly enough the place looked completely different the next year, everything smashed.
Reactions: Elf

oh yeah i like such things, too. they always have sort of a scifi touch.
Reactions: Elf

I was always a fan of the game Metro 2033, which introduced me to the Russian Metro system, much of it produced in the Soviet era. Although I have been on a lot of train and subway systems before (e.g. US above ground railways, Toronto & Hong Kong subways) and find them very fascinating, the Soviet Metro system is in a whole new category, for its sheer scope and the amount of mysteries and state secrets built into it. 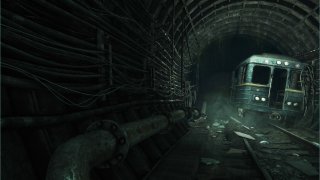 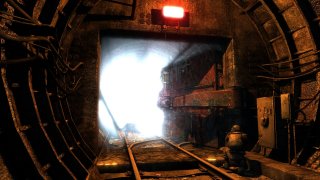 One thing in particular that captivated me was the very large scale "hermetic doors" built into the tunnel systems. As it turns out, many of the things in the game are based on the real Metro system.

"General Kosmosa" on LiveJournal has a lot of pictures of urban exploration of the Ukraine and Moscow metro systems. Many of the pictures will look very familiar to anyone that has played the Metro series. Be sure to click the "Read More" links on each article on his page, as what looks like one picture may actually be a long series of them.

Just a small sample of his pictures below. Visit his LiveJournal page for much more! 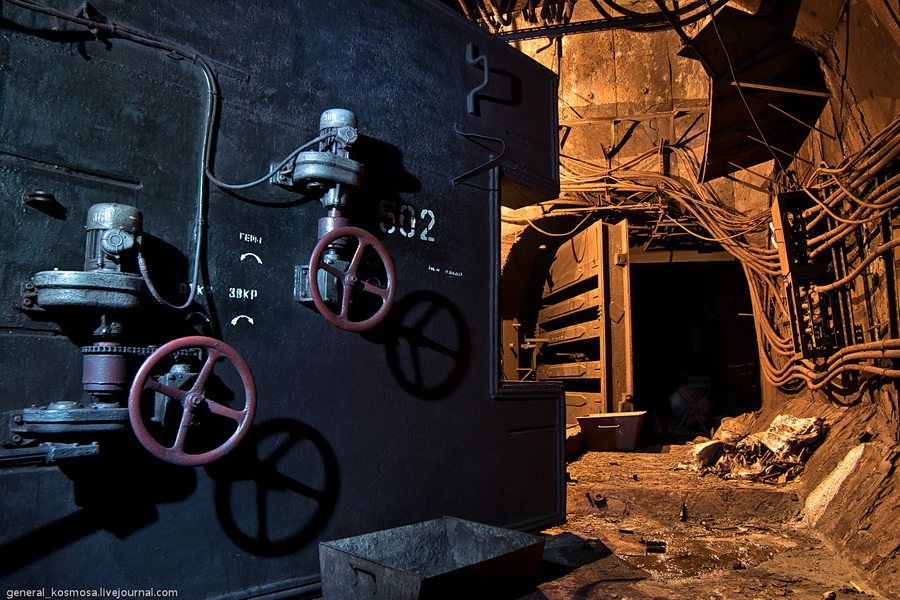 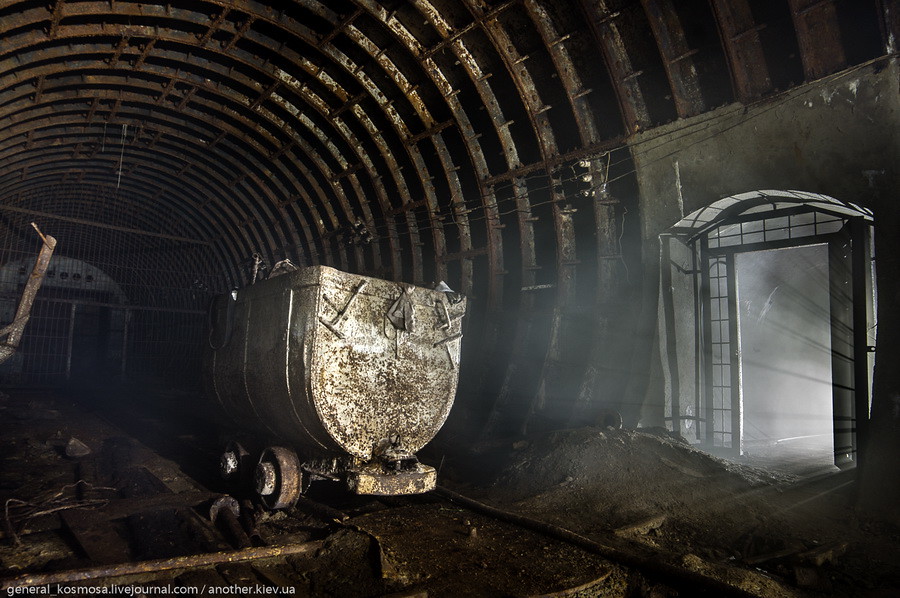 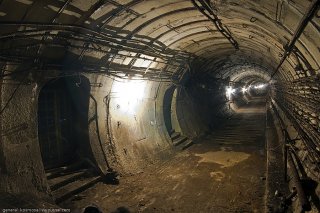 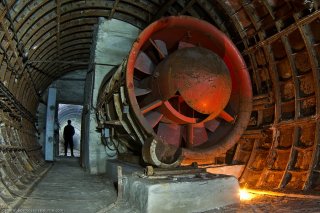 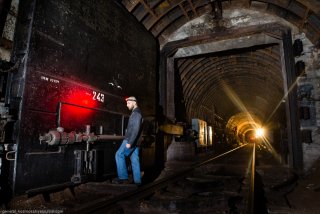 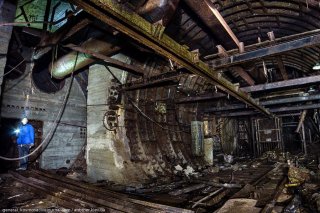 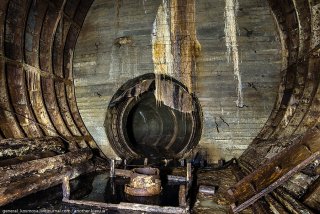 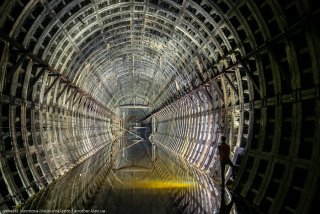 Also some information on the "secret" Metro-2 (which includes the D-6 site as is part of the Metro 2033 game):

Nice! Former areas of the Soviet Union have many interesting places for Urban Explorers. I've used to follow a blog called EnglishRussia.com for a long time, which had many urban exploring related articles, but that site seems now to be gone and seems to redirect to possibly malicious websites.

Here is an interesting article from Hackaday, last December, about Parisian explorers:
https://hackaday.com/2019/12/04/the-story-of-a-secret-underground-parisian-society/

Interesting, both the scale of their exploration group and also the reaction when they fixed the clock... I guess some people preferred it broken!

My current fave is Gunkanjima, but there are so so so many more Japanese UrbanEx sites. So much stuff in their country has been abandoned over the years. You can see some really crazy stuff just walking through Tokyo. I remember a completely derelict Supra MKIII on the way to a local hand made soba noodle shop. I'll see if I can find the pic. 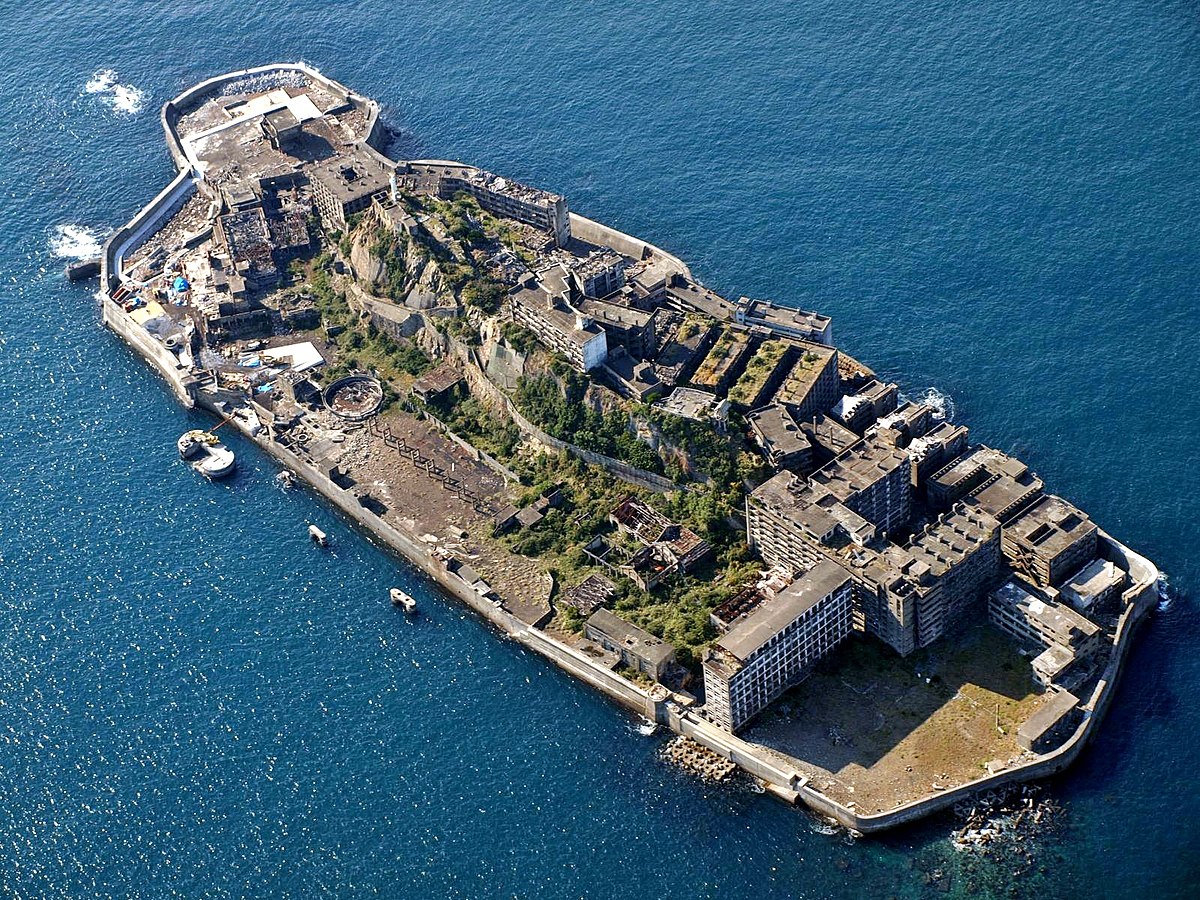 ghost180sx said:
My current fave is Gunkanjima, but there are so so so many more Japanese UrbanEx sites. So much stuff in their country has been abandoned over the years.
Click to expand...

Interesting! I wouldn't have thought a whole island would be abandoned, butt if it was basically just a mining town I suppose it makes sense.