What we have here is an original Alienware Area 51 7500 and next to it is an Nvidia Quadro Plex 1000 Model IV. This pretty much represents the best that was available for gaming back in 2008. (An Nvidia Quadra Plex was a gamers dream at that time anyway, even though it wasn't a consumer grade graphics system.) 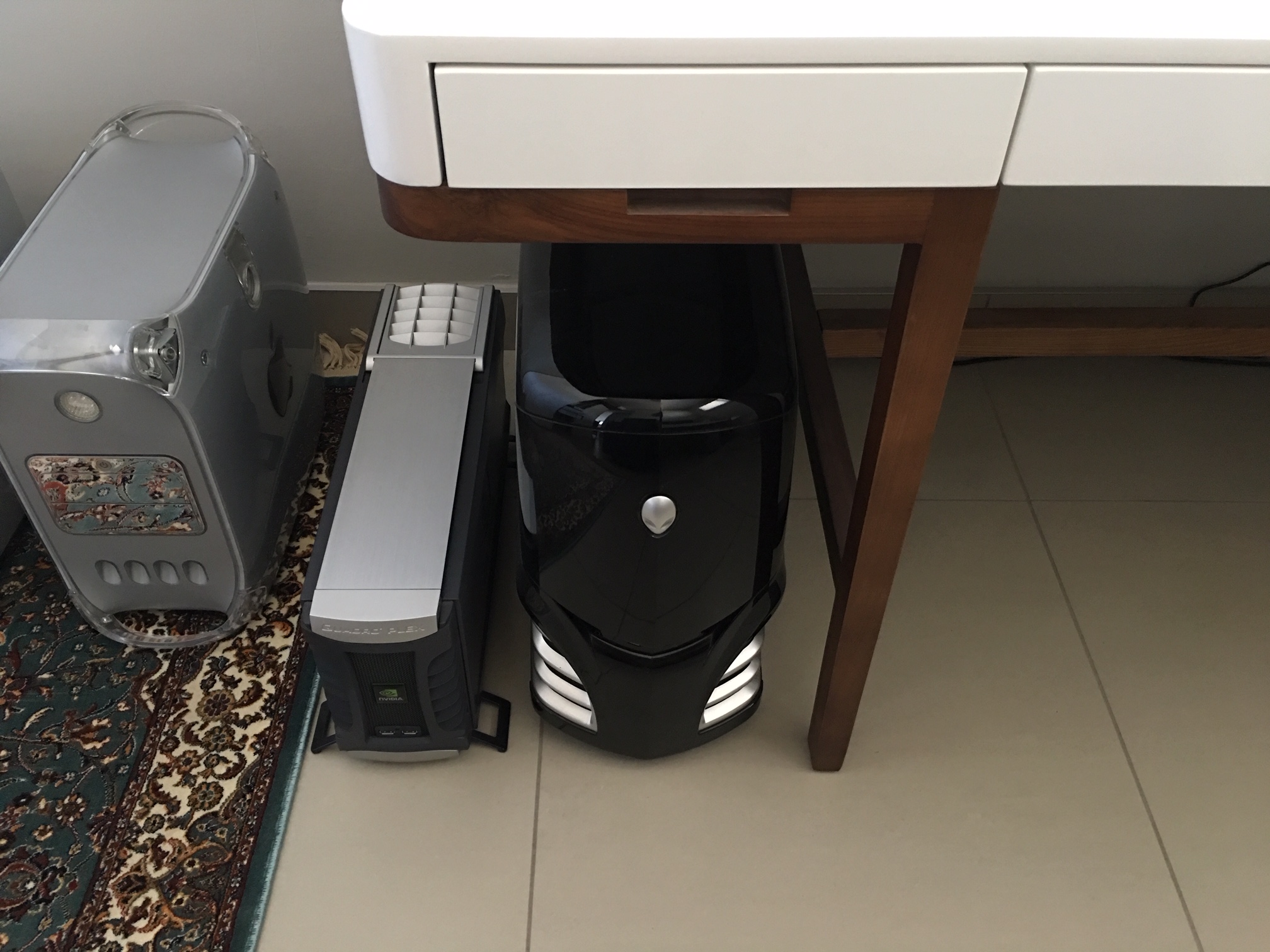 I plan on upgrading this system with a QX9770 in the future as well as sourcing the required interface card for the Quadro Plex, so that I an interface it with this machine to do some testing. (I bought this Quadro Plex brand new, with all of the required cables, installation CD and manuals, but it didn't come with the bloody interface card though.) 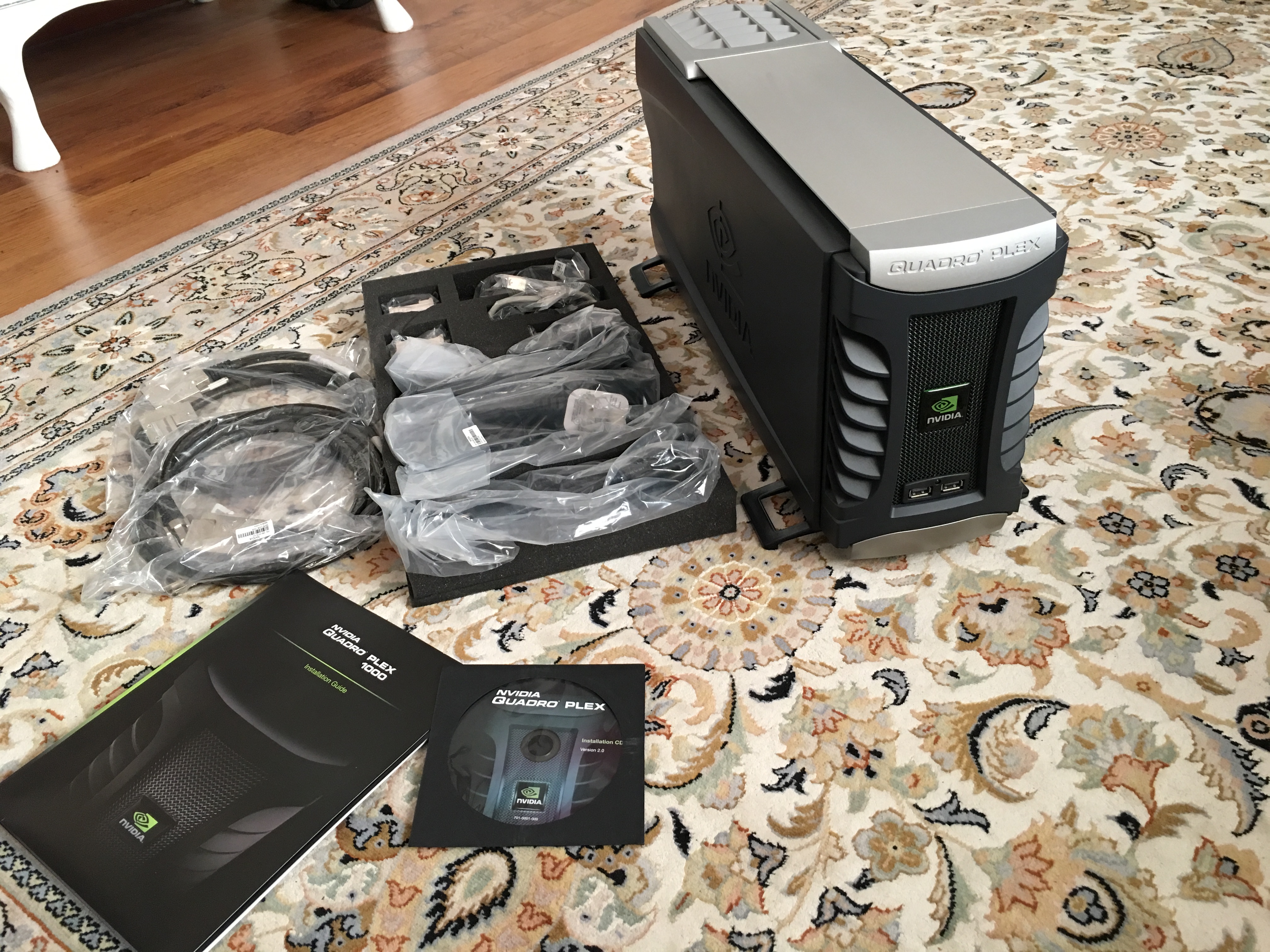 The machine is currently equipped with a GTX 690, so the Quadro Plex will be a huge downgrade, but it will at least be period specific to the system though. 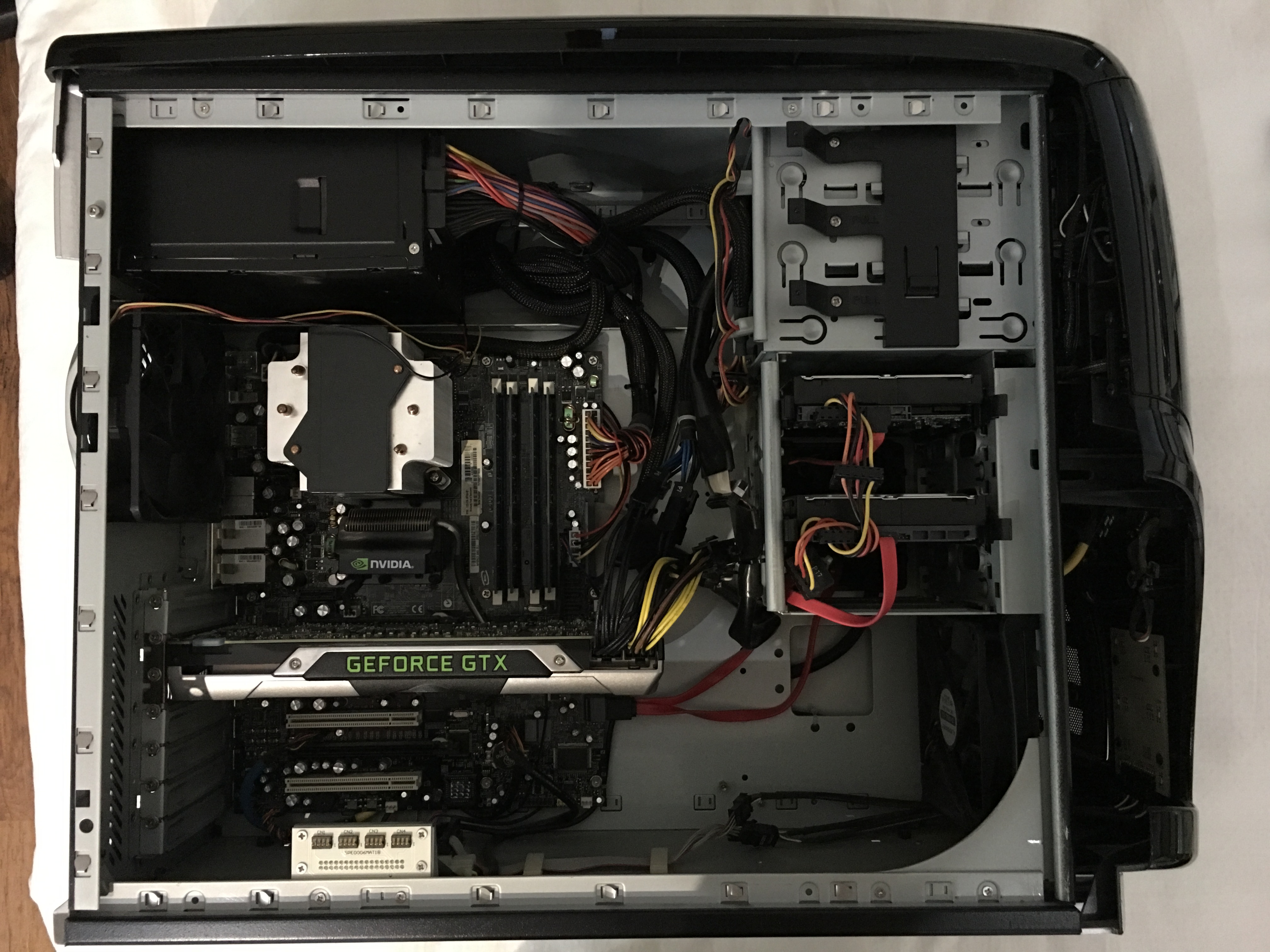 I can't wait to benchmark Crysis on it once its ready! (As this was the game that brought systems to their knees in those times!)

I want to upgrade this system to be the maximum that it can be! 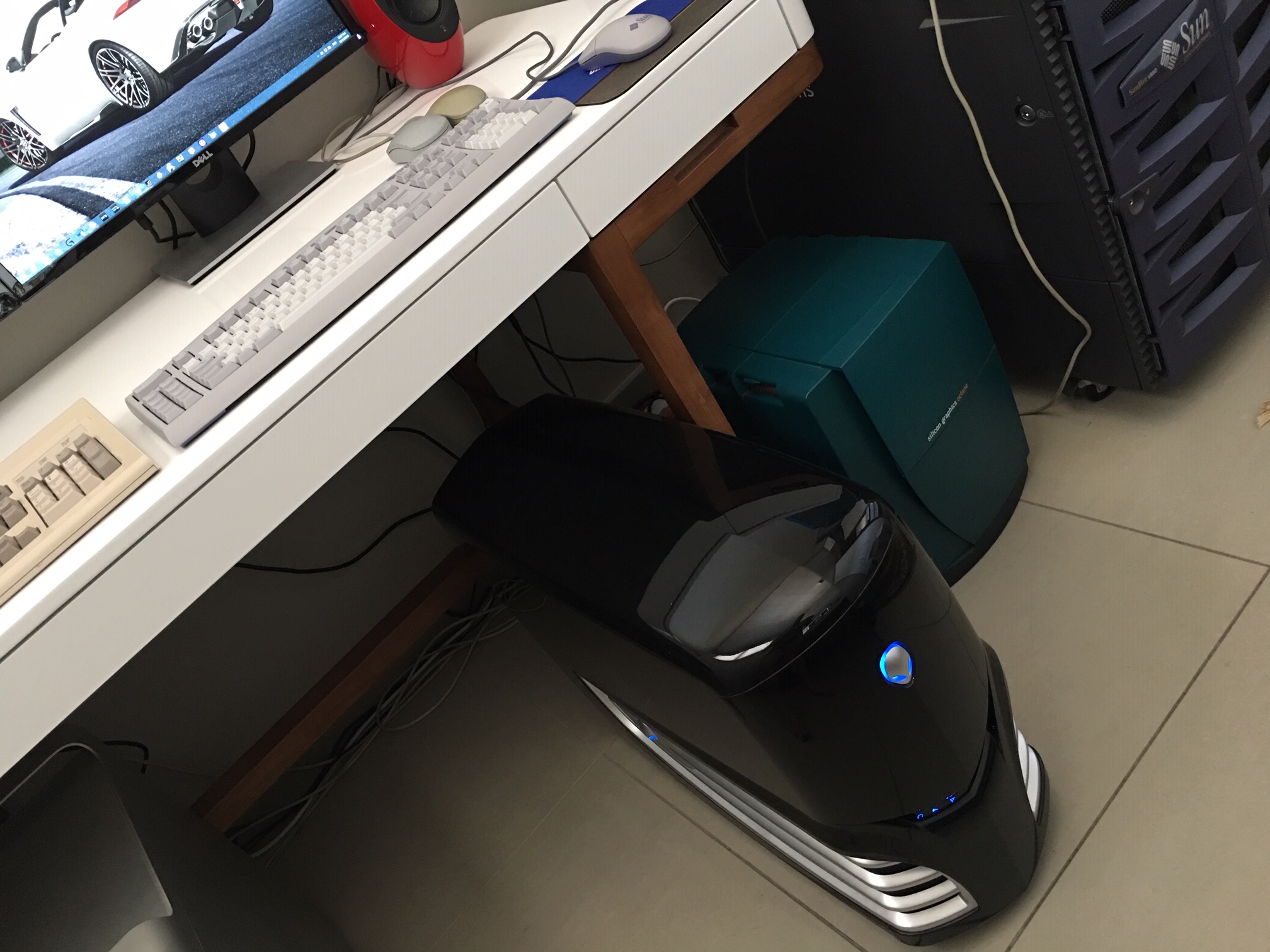 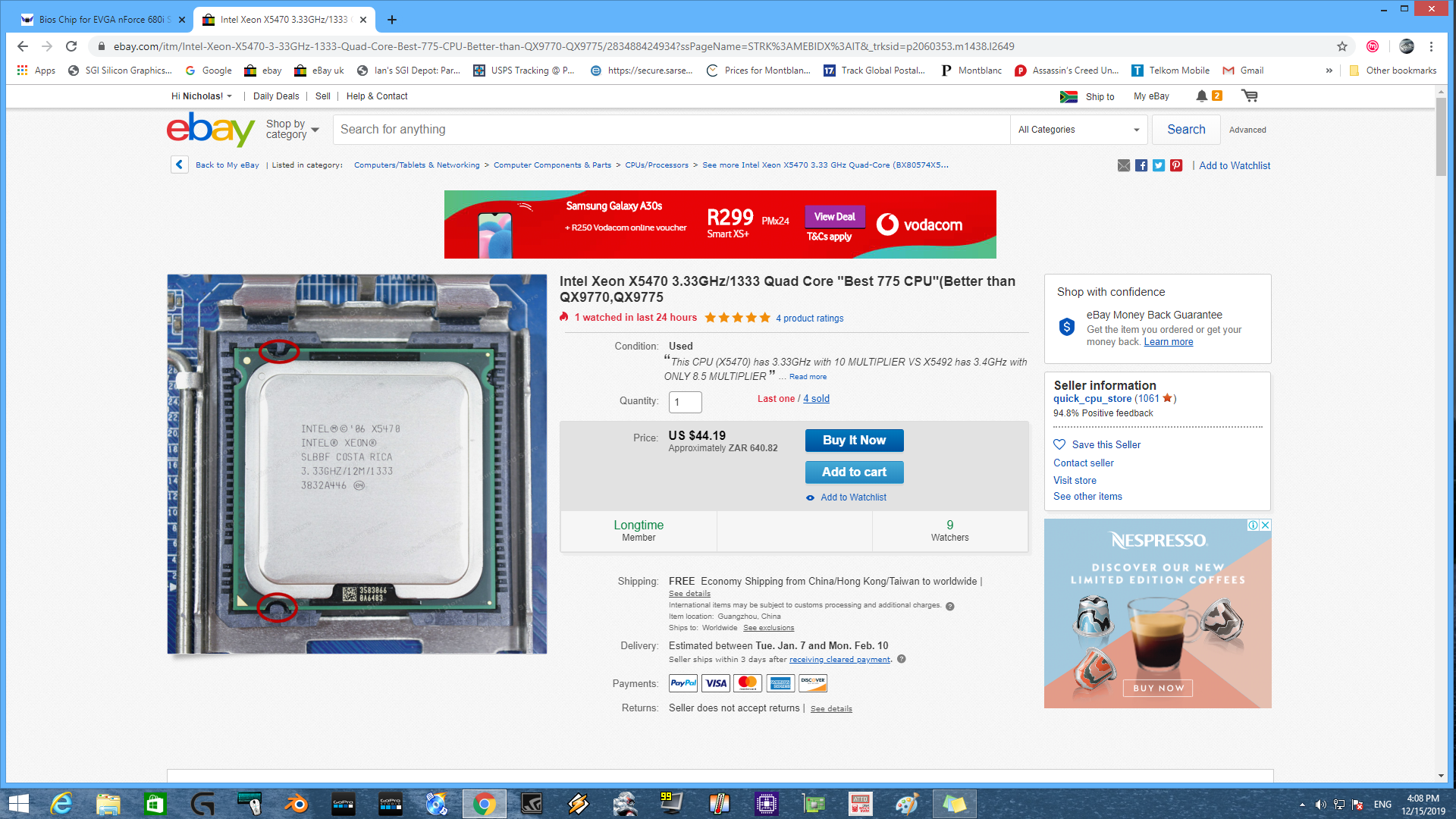 This is the CPU cooler that I want to install: 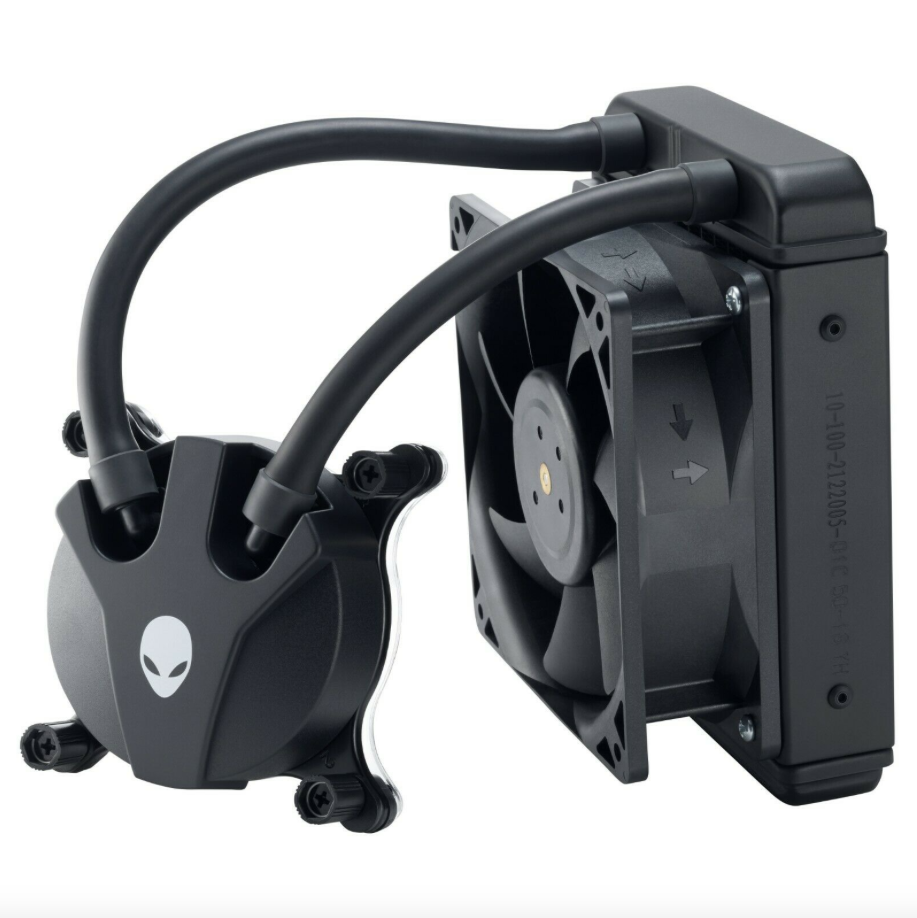 The current BIOS revision on the Motherboard doesn't allow for me to fit such a CPU, as it's too old.

The interesting thing here is that Alienware has kind of locked the BIOS, so that you can't simply update it with the latest version for the NForce 680i SLI BIOS.

To overcome this problem, I'm simply going to order in a new BIOS chip for the motherboard that has been flashed with the latest BIOS revision for the board: 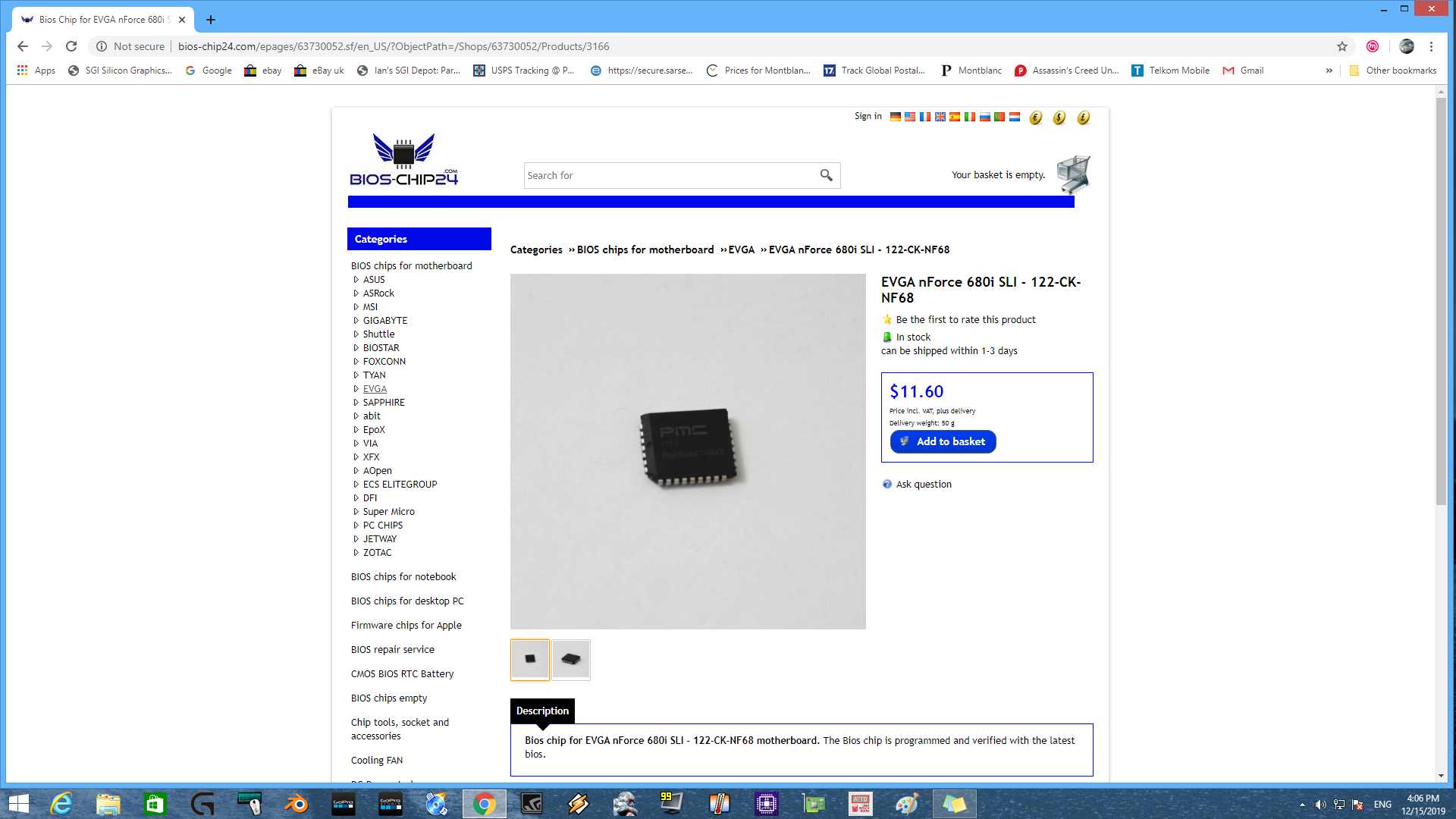 Here's where the BIOS chip sits: 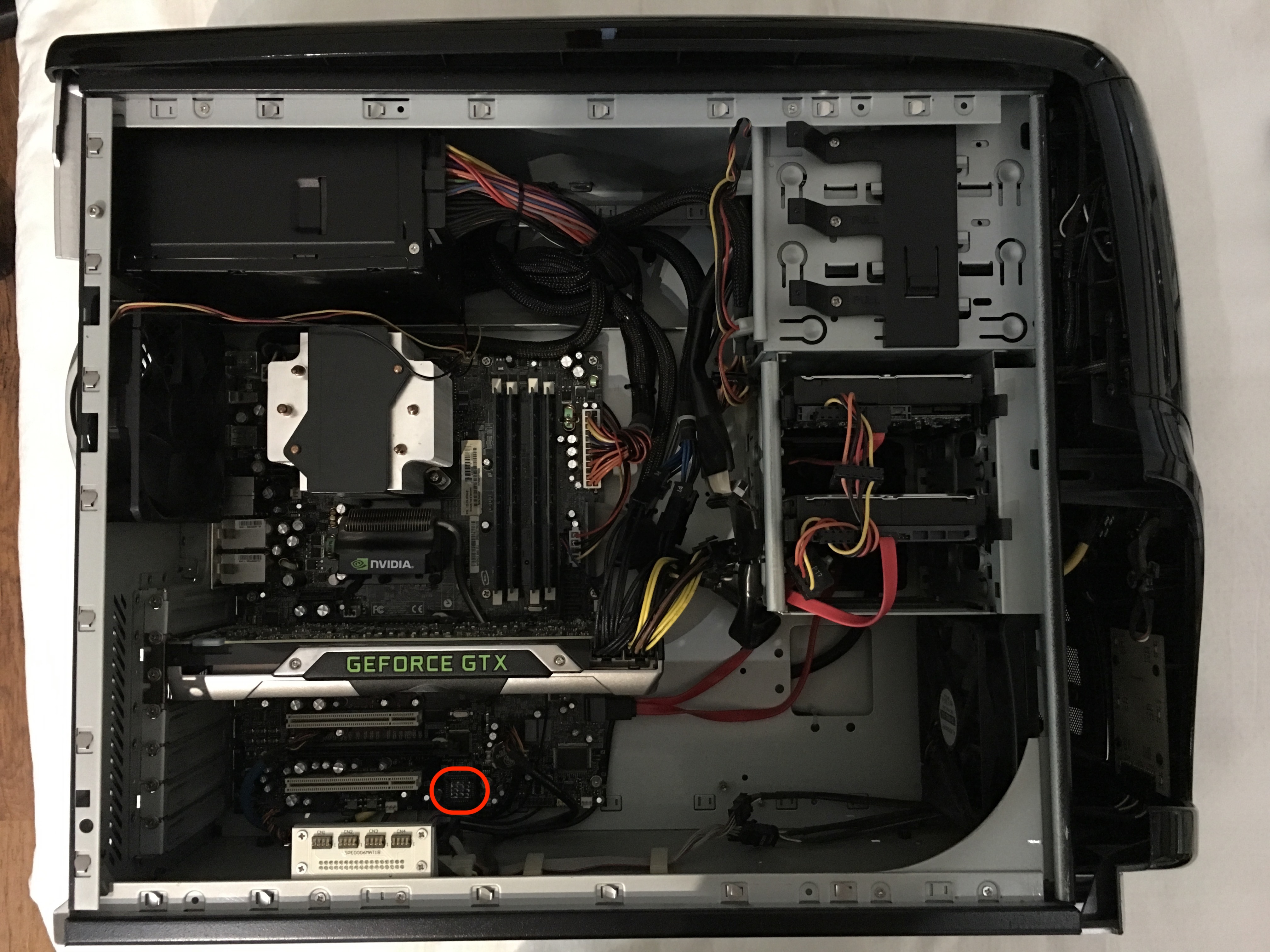 If anyone else has original Alienware hardware (Before Dell took over) please share on this thread!

I have a 7500 as well, with stock watercooling from the factory and 2 570s in SLI. I managed to get the original binder and keyboard for it as well. Mine is the blue variant

geeklucanis said:
I have a 7500 as well, with stock watercooling from the factory and 2 570s in SLI. I managed to get the original binder and keyboard for it as well. Mine is the blue variant
Click to expand...