A custom paint job for my Onyx2

I'm going to start this thread off by stating that I'm a purist and generally like to keep things as original as possible!

About four years ago I managed to snag my Onyx2 from a surplice reseller in Israel. It was originally used in a Flight Simulator (More than likely from their military)

It came fitted with Four R14K's@500MHz (Top spec for such a machine), 1GB of RAM and an Infinite reality3 graphics system.

Here's a pic of the original set of modules that came in the machine: 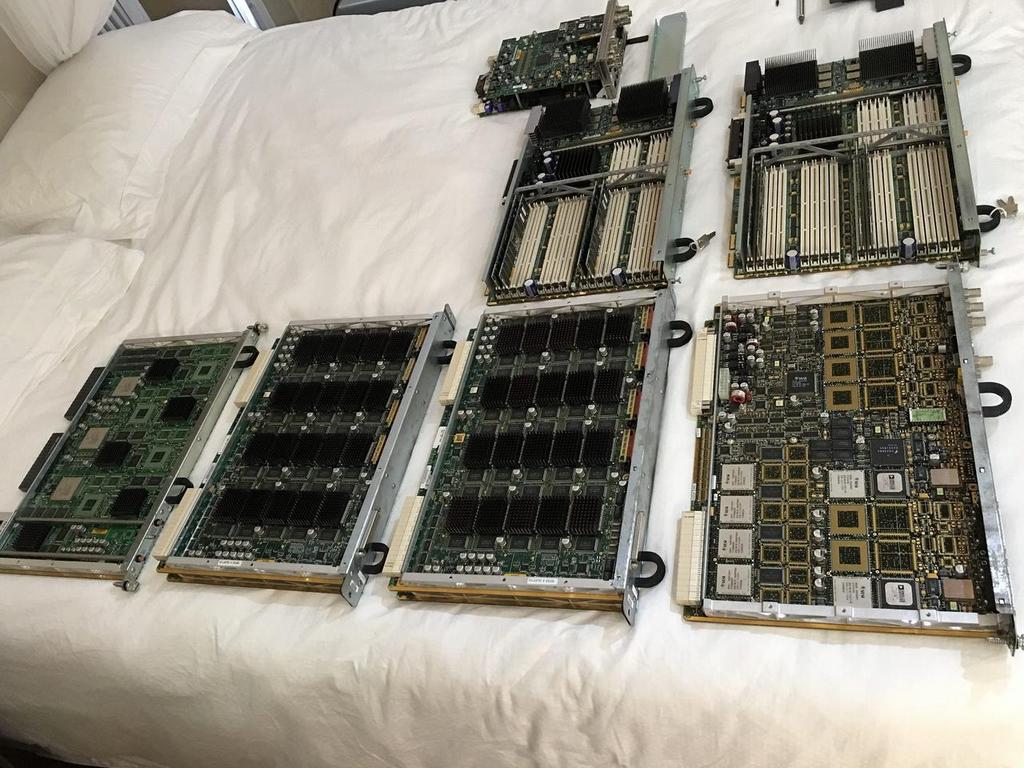 Although is was a highly specced Onyx2, its plastics were scuffed to a point where it wasn't aesthetically pleasing to look at. (So I very quickly got on the task of flatting the plastics, with the intention of painting it in the future.) It ended up remaining in this state for a few years until I eventually got around to giving it a coat of paint.

I have since upgraded the machine with the following modules: 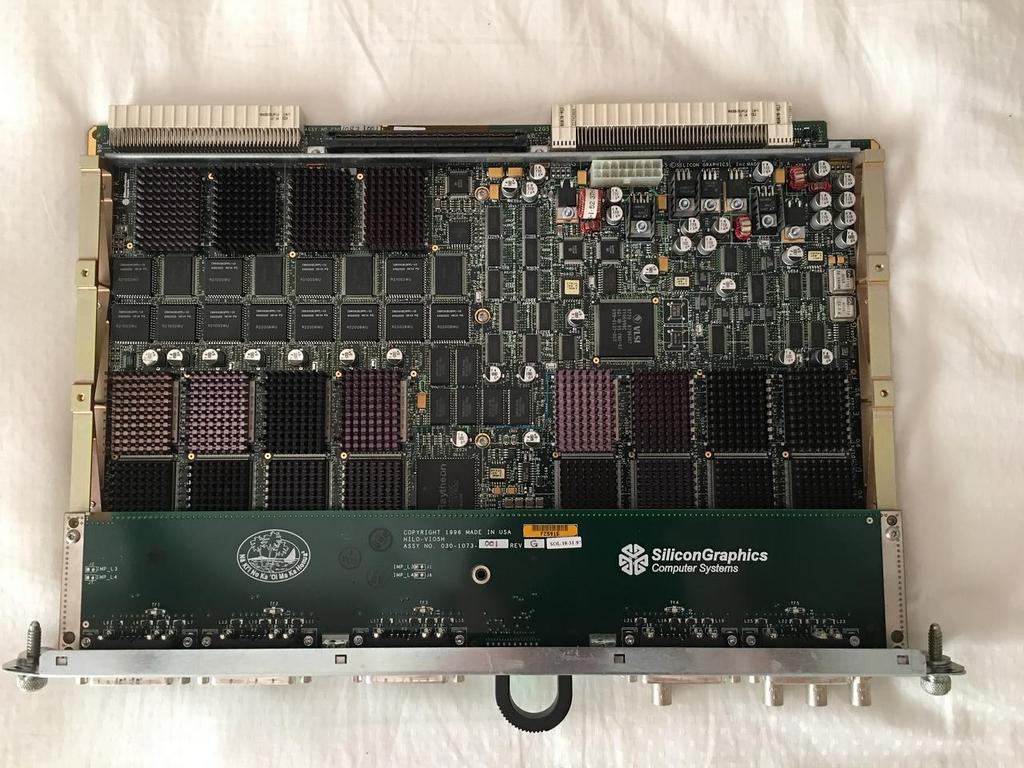 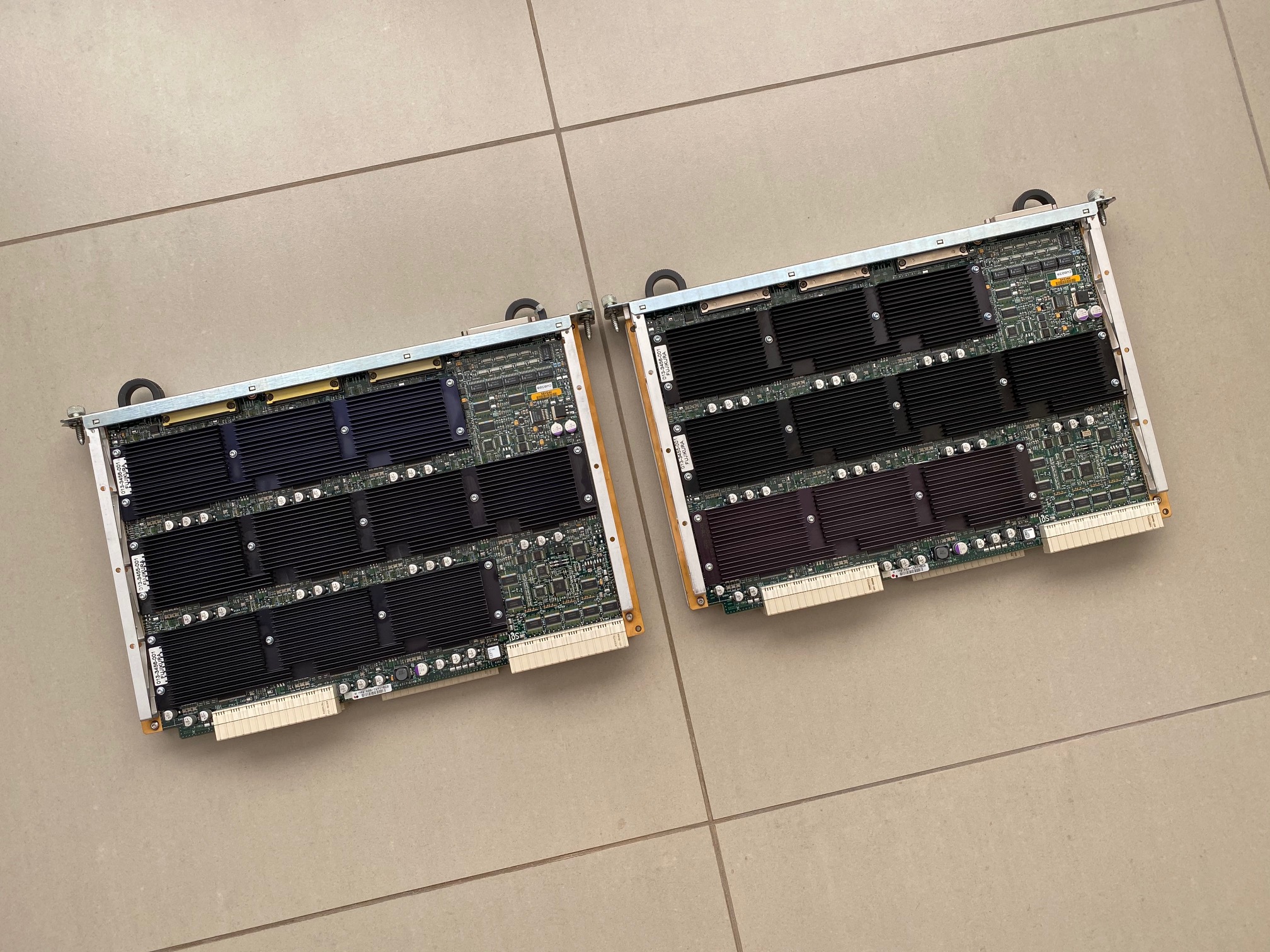 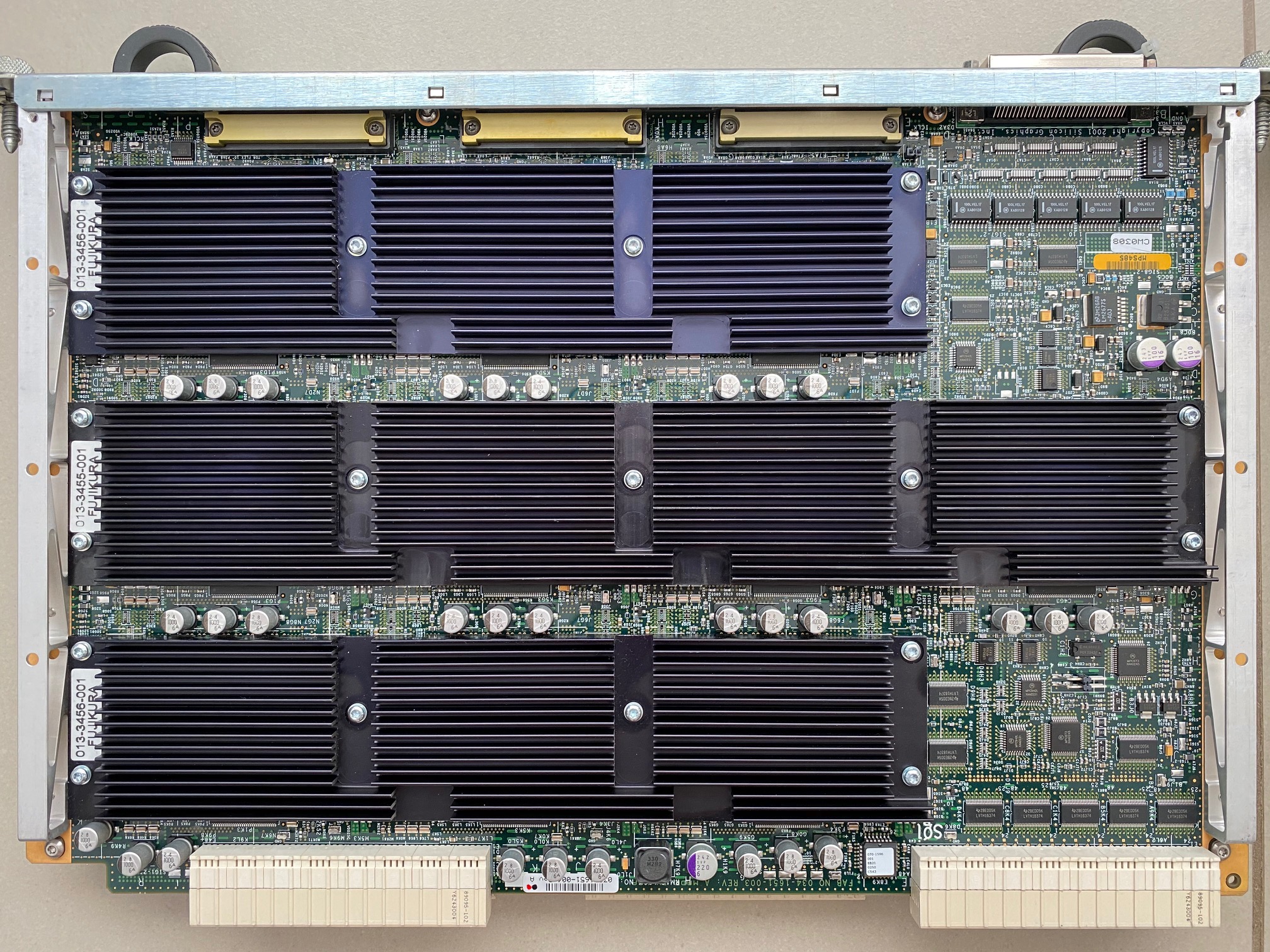 The Origin 2000 line of machines, on-which the Onyx2 is based, was in fact a Cray design, and was acquired by SGI when they acquired Cray during the nineties.

One of the key features of Cray machines, was the fact that you could order them in any colour you liked!

So this Cray X-MP served as my inspiration here: 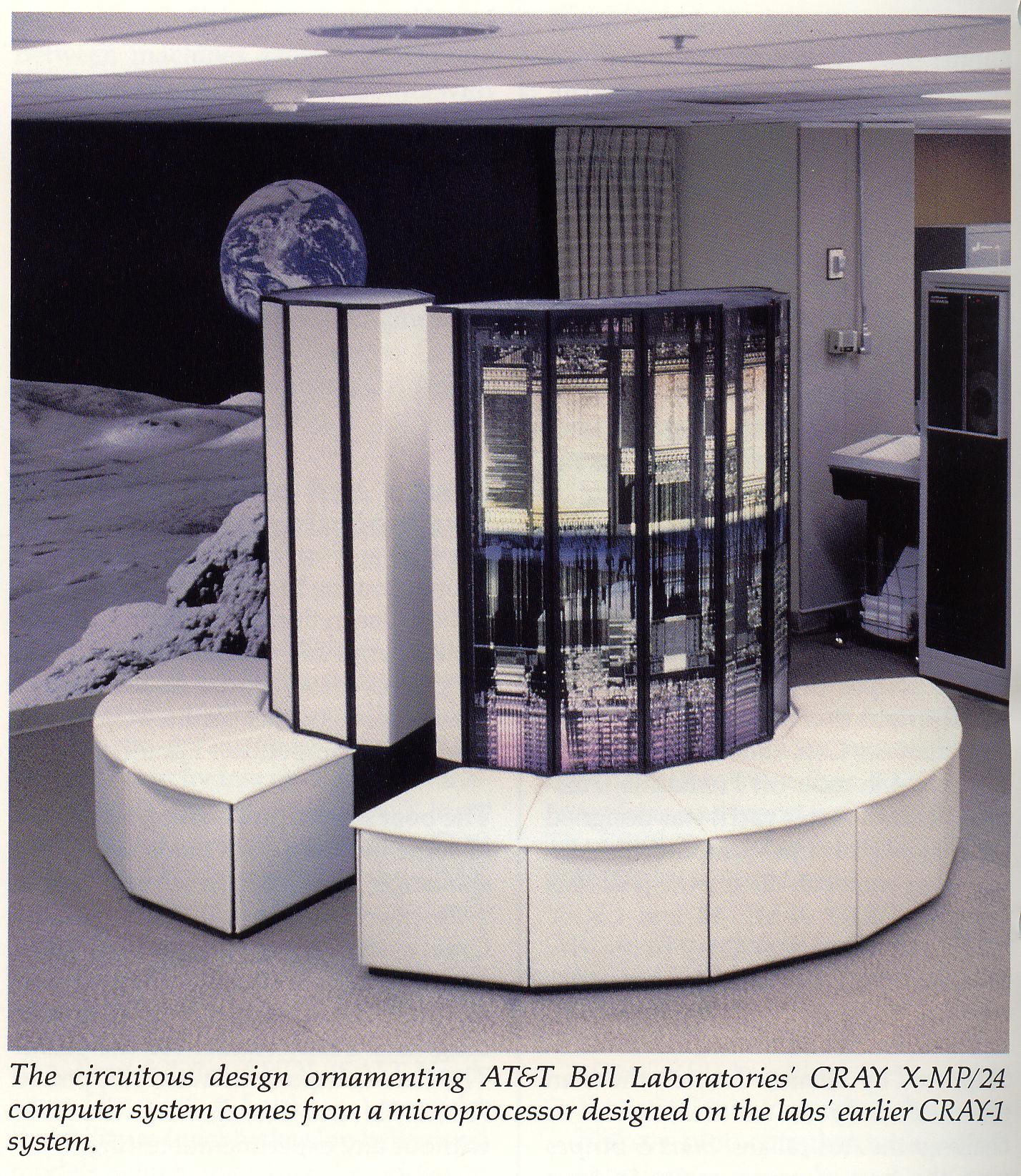 Here are some pics of the bare machine and it's flatted plastics, before paint: 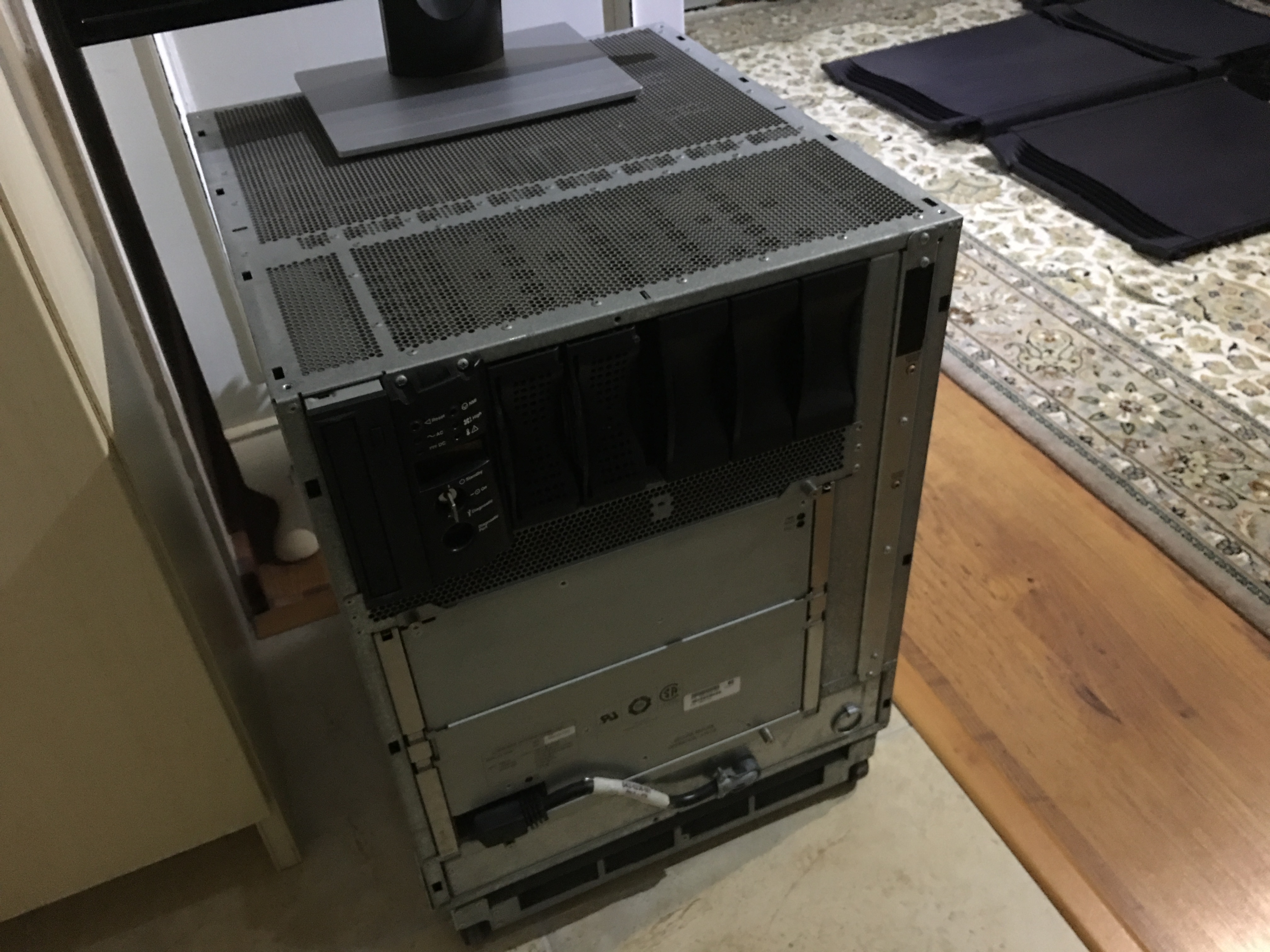 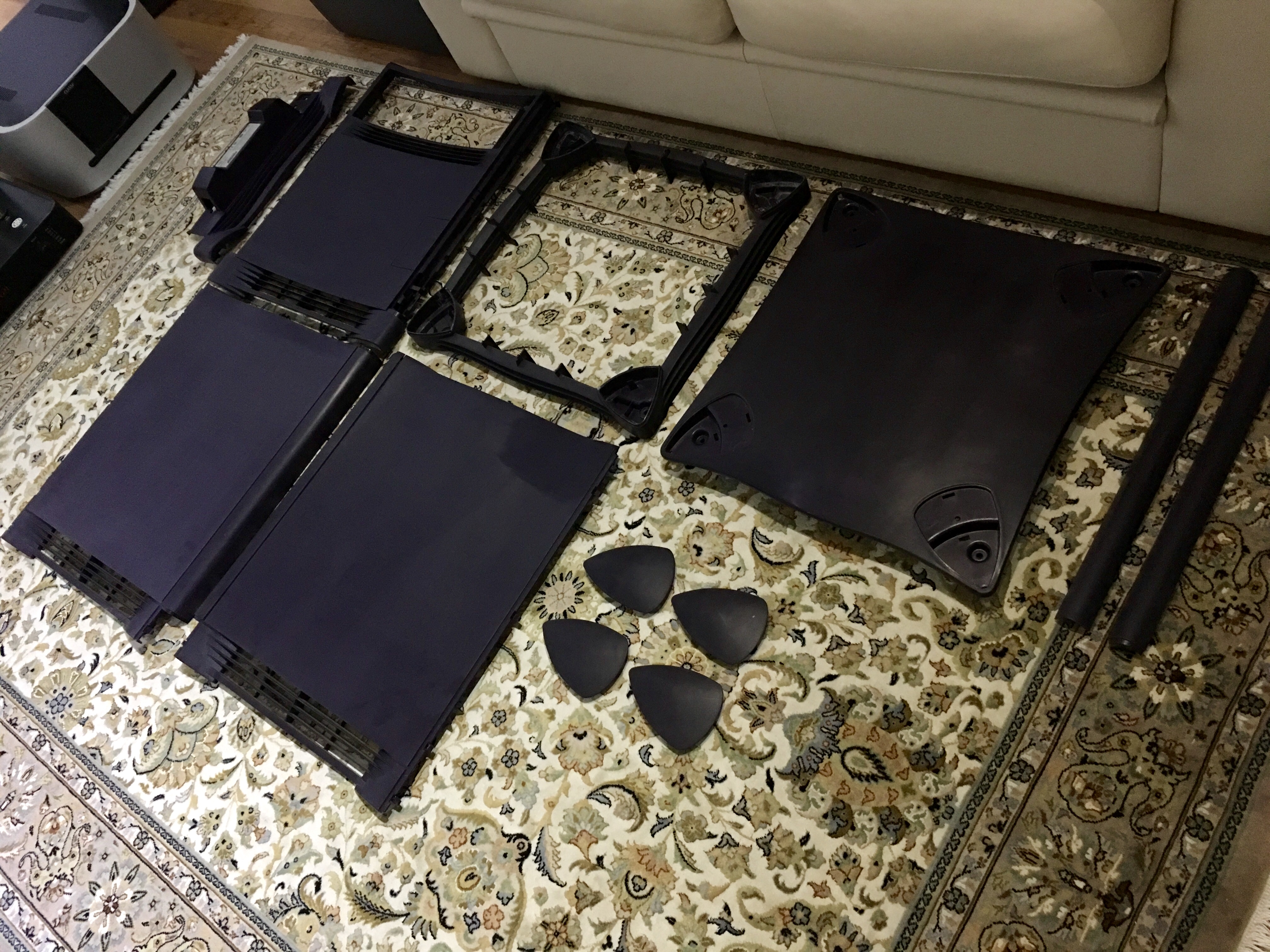 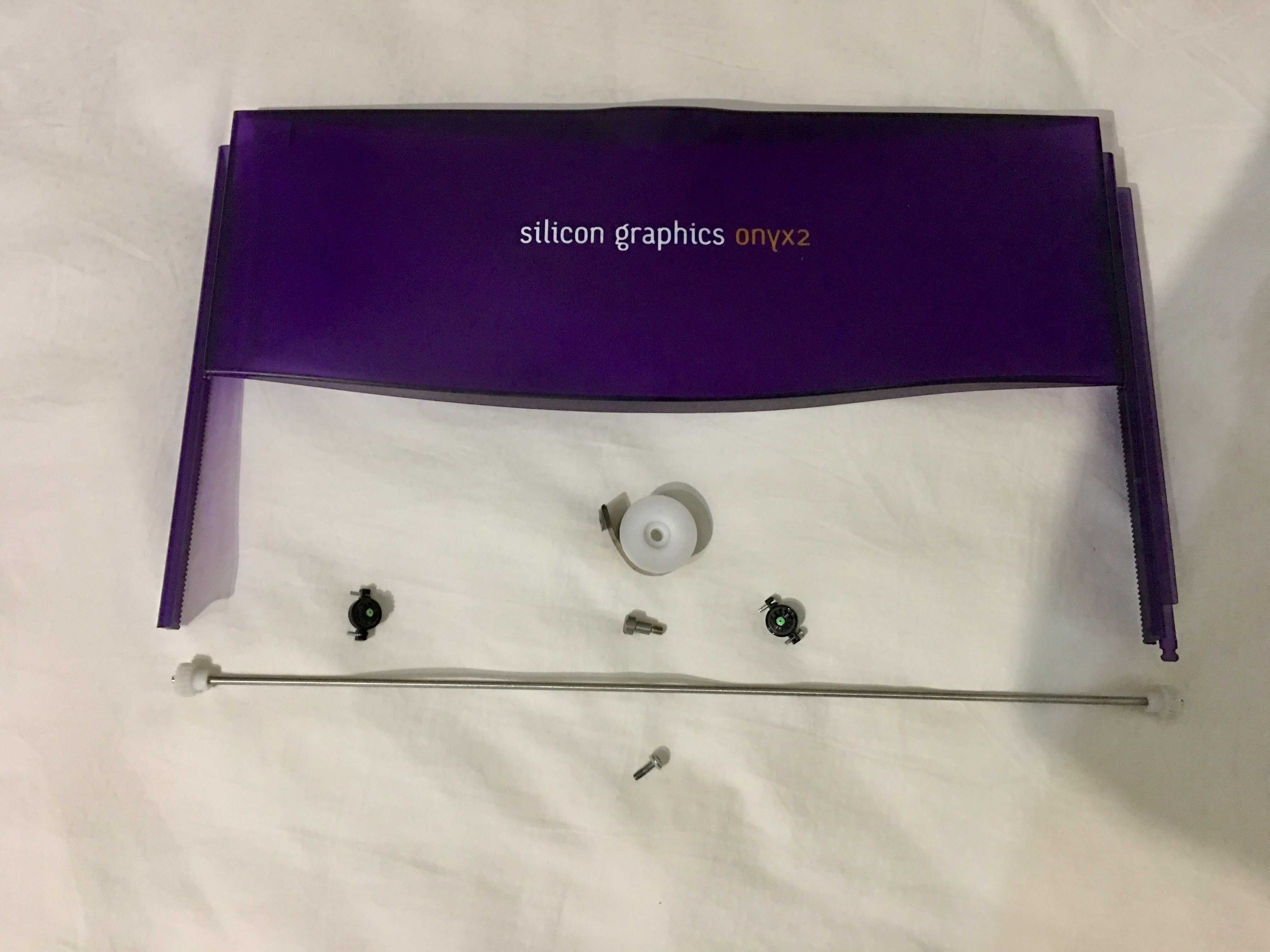 Some pics of the painting process:

I firstly applied a plastic primer: 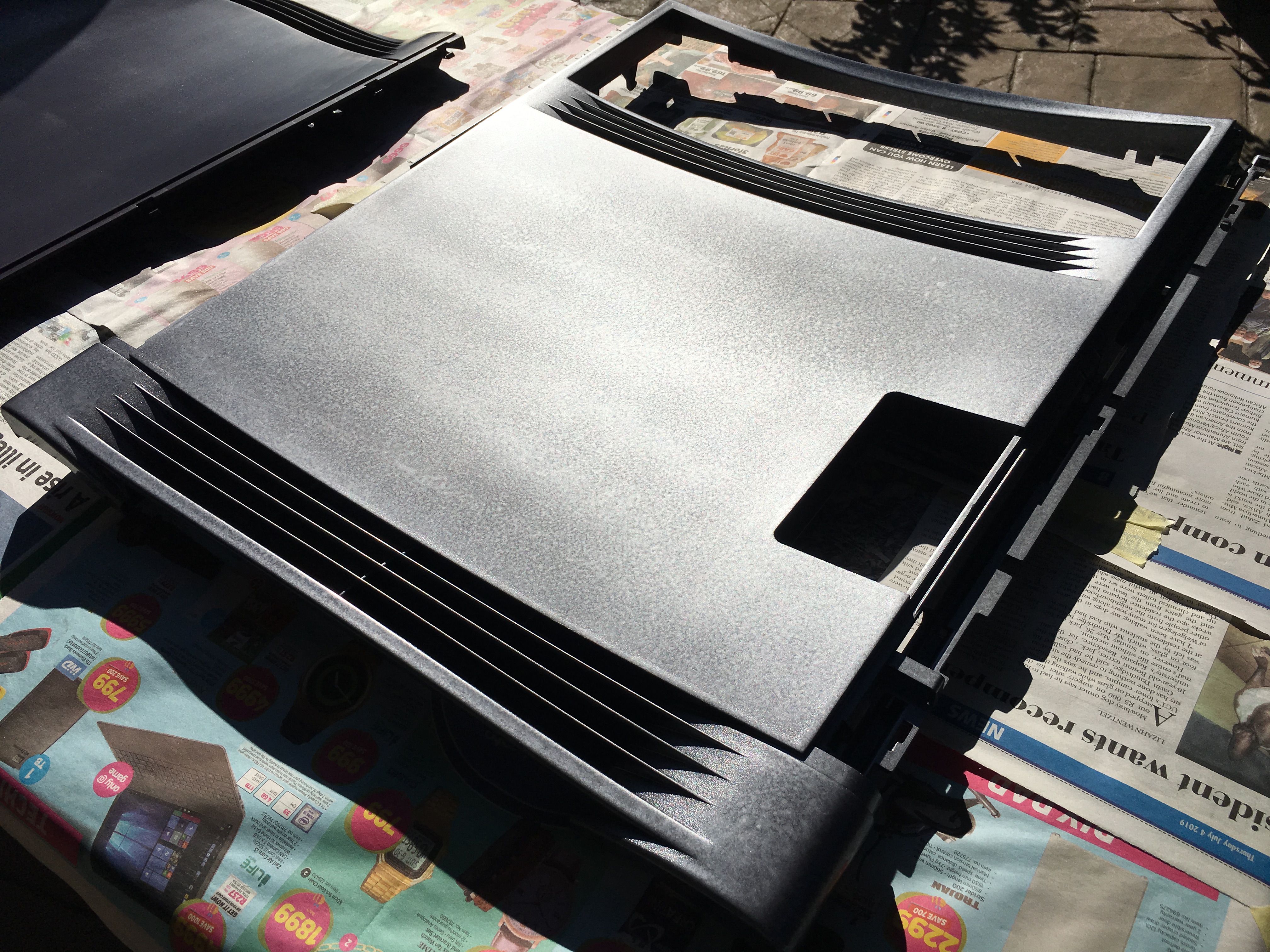 Then a grey paint primer: 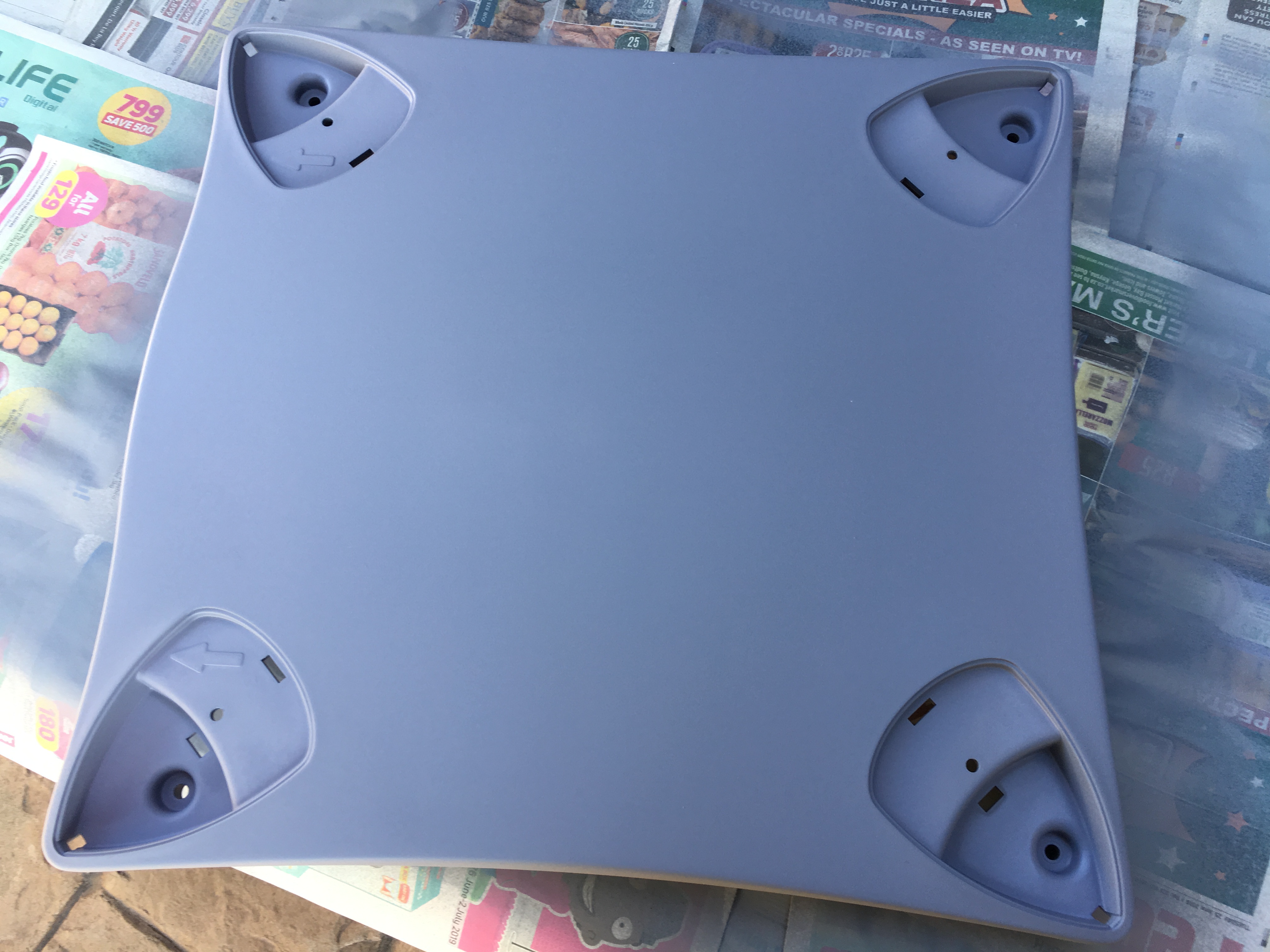 Then finally a coat of hardened white automobile paint. Here's the result, before the plastics were refitted to the machine: 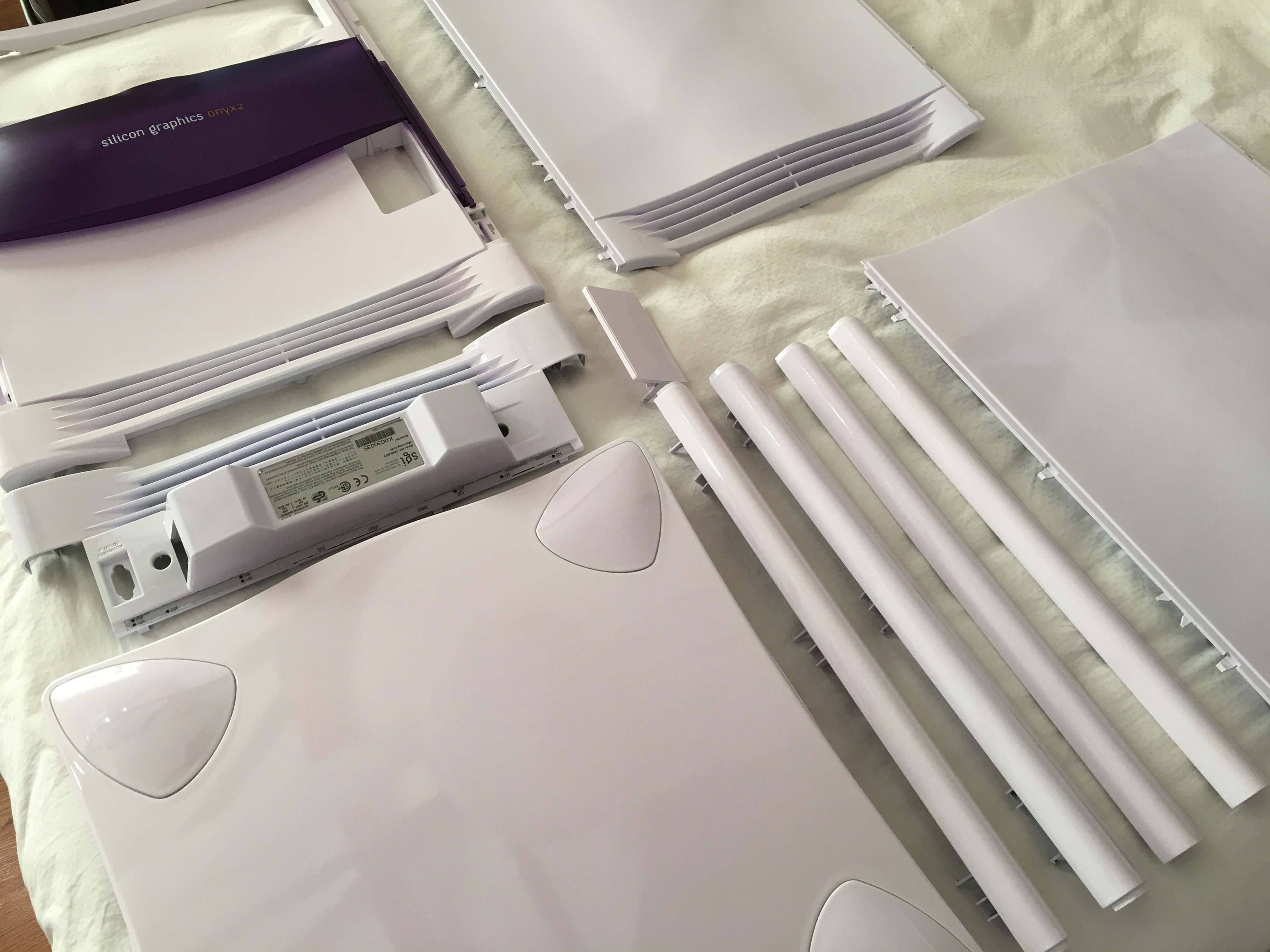 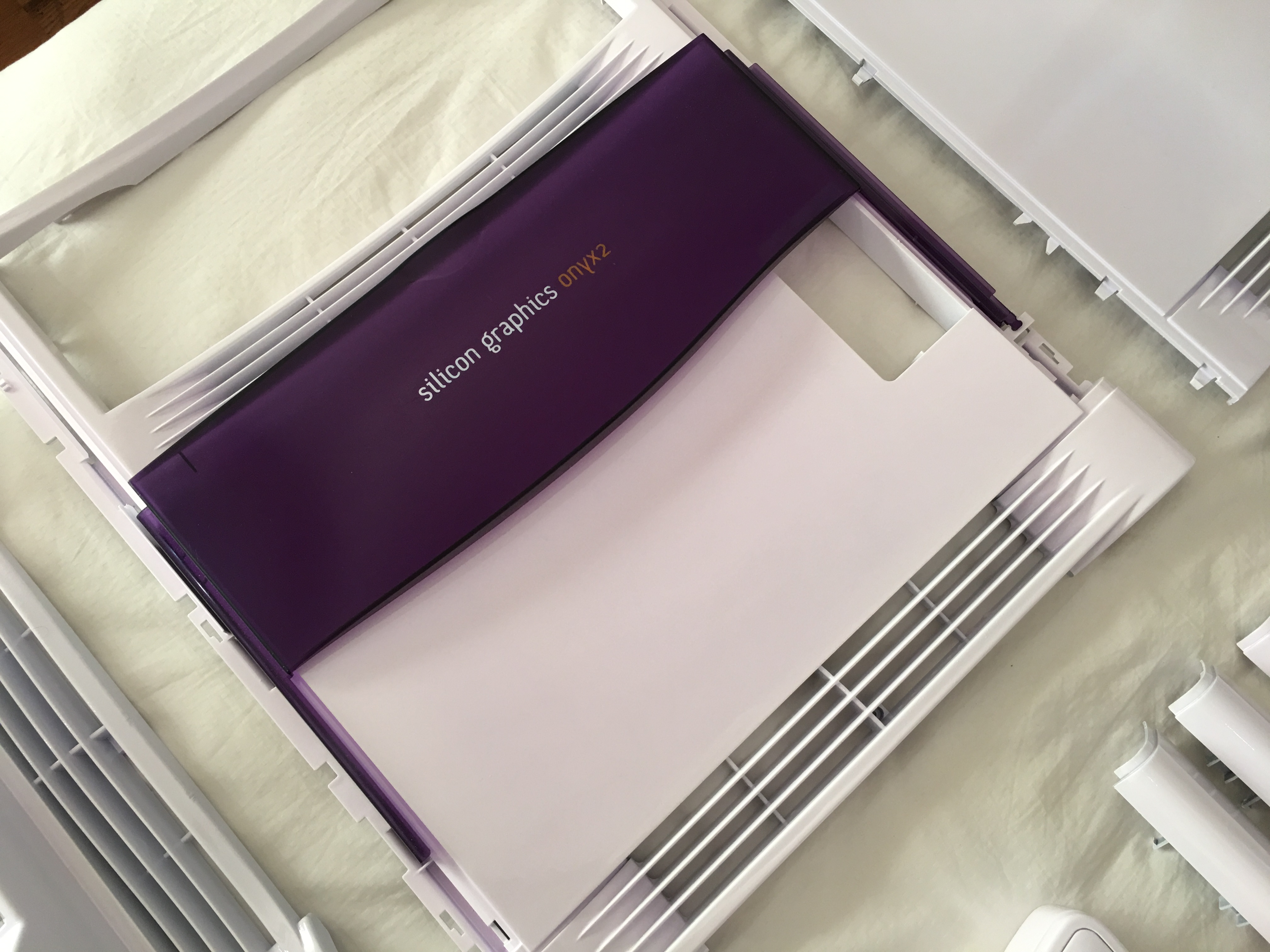 Here are some pics of the machine fitted with its newly painted plastics: 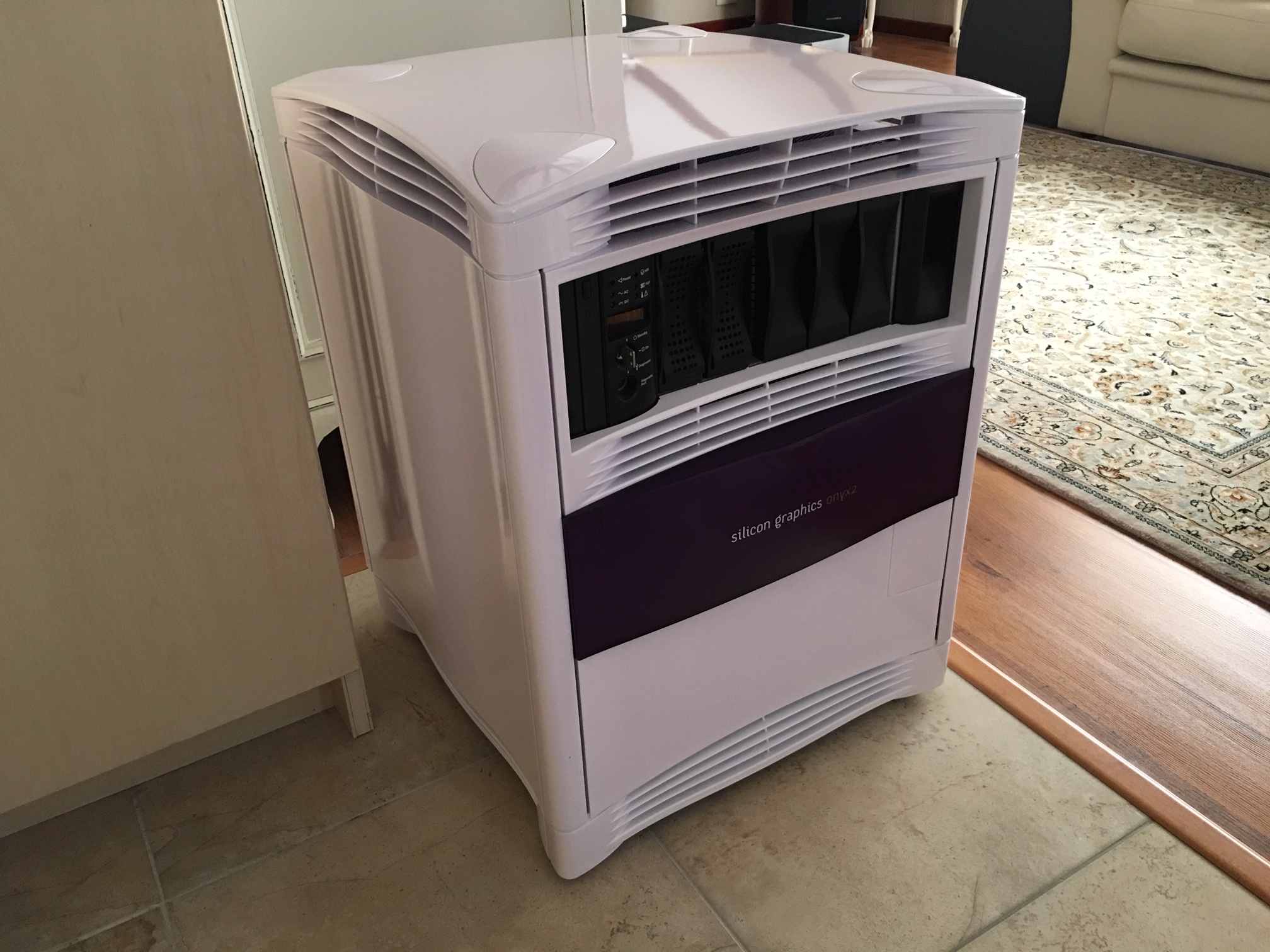 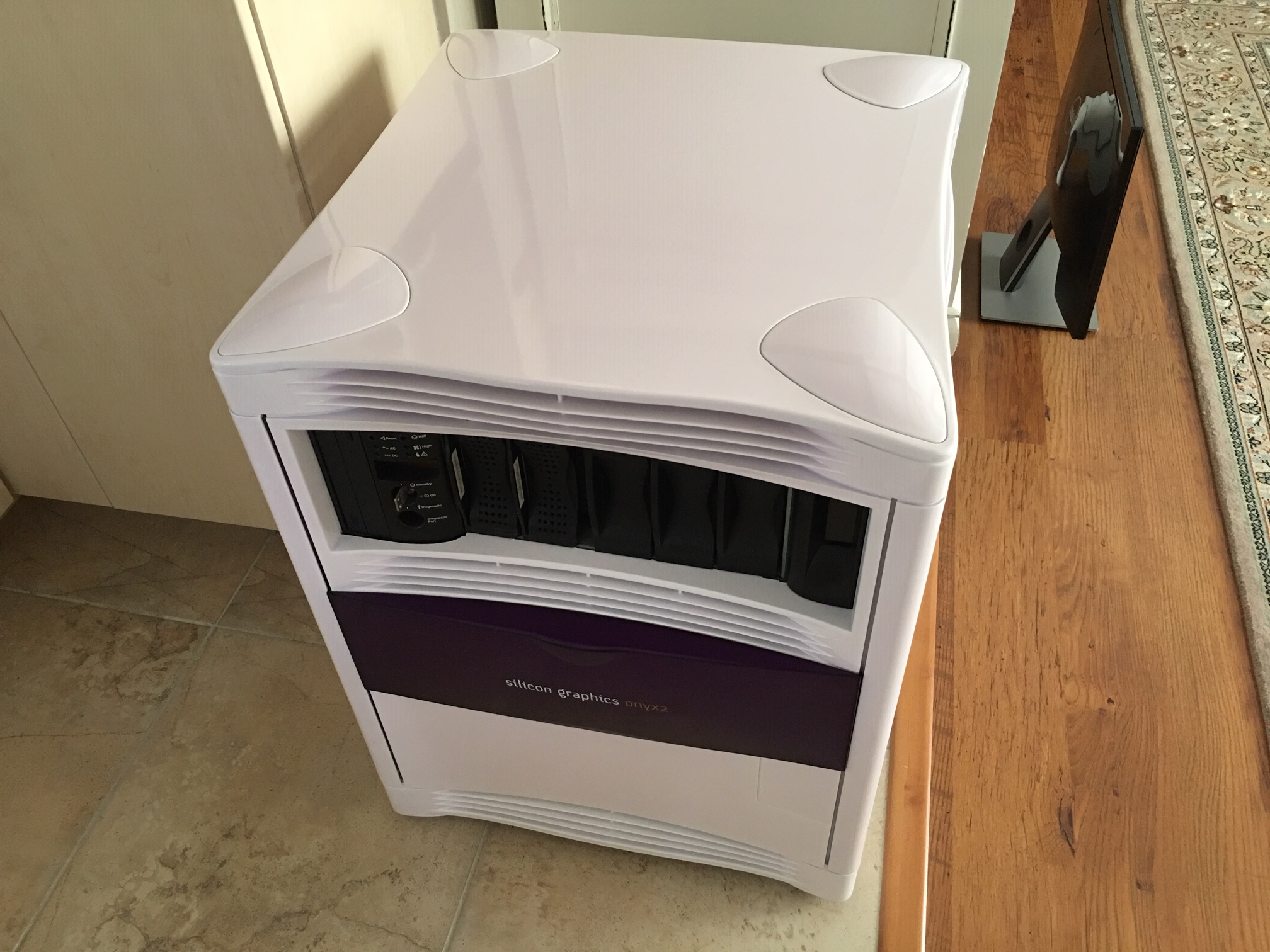 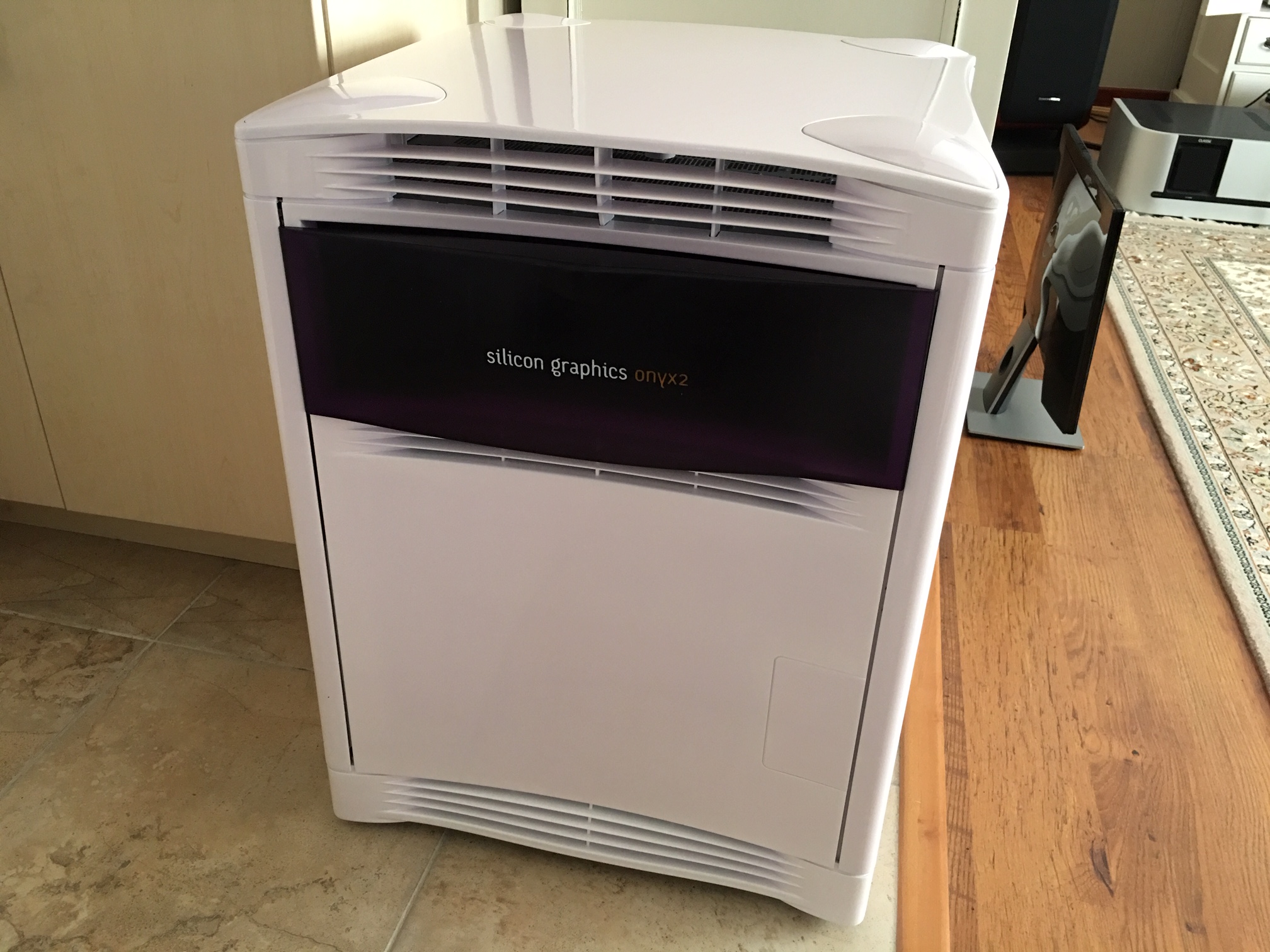 Finally, here's a pic of the machine in operation: (Carrying out the Quake III benchmark!) 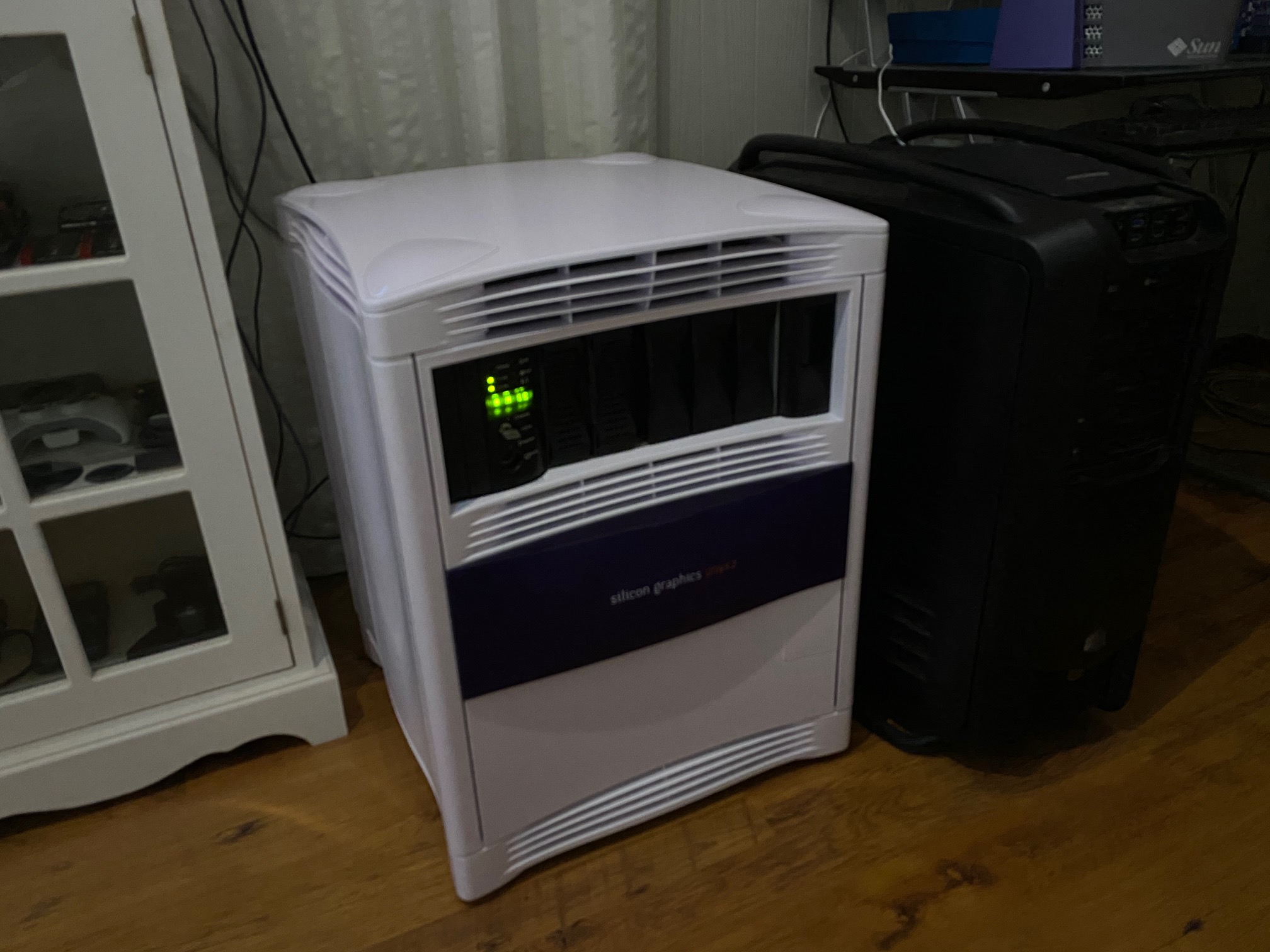 Last edited: Saturday at 9:56 AM
Reactions: SantiDarkG, rbz and mamorim01

you're aware of the phrase "never beige"?

I painted my fist AMD K6-2 PC the same colour as the Indigo systems, my friends all had beige PCs, mine was special